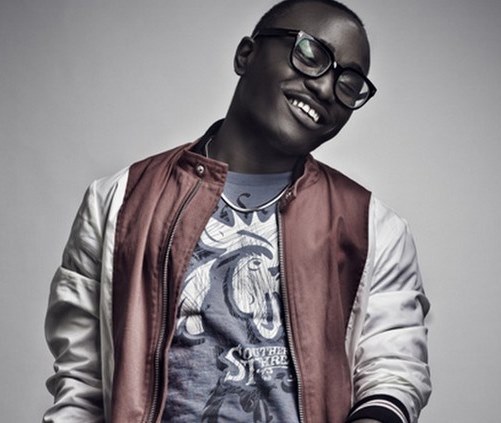 First there were rumours that Brymo had left Chocolate City, then the record label released a statement denying the rumour, and now Brymo has gone on Twitter to set the record straight. Like Jesse Jagz, he has also left Chocolate City, though the record company is insisting he still has a valid contract with them.
‘He still has three years and two albums to deliver, that’s what his contract says‘, a rep for the label said.

Meanwhile, Chocolate City Vice President M.I made an announcement in Lagos, saying the Kenya launch will happen in a matter of days – on May 31. ‘The official launch of Chocolate City Kenya Label -a part of the Chocolate City Group -will be coming up on the 31st of May 2013 in the prestigious Museum Hill in Nairobi, Kenya’, M.I who is an iconic Nigerian rapper and one of the continent’s most successful entertainers, said.

‘Our aim is to create a platform for the growth and expansion of East African music and foster more mutually beneficial collaborations with other African sub-regions’, he adds.

FAB Photo: Mzbel out and about with baby Aaron

Kreek Africa – The Future of Freelancing in Africa

Feature: Grown-ups don’t always get it right, you know!