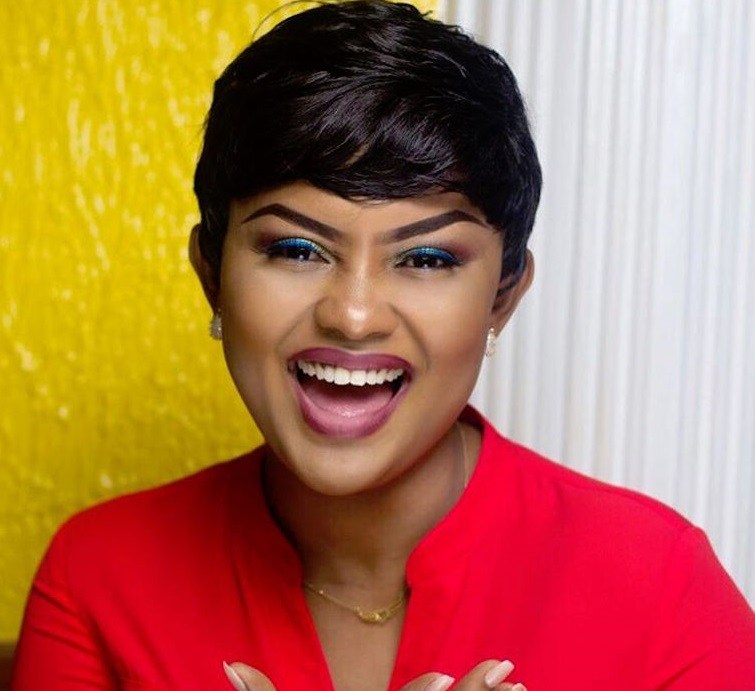 A delegation of actors and actress from Ashanti Region led by Nana Ama McBrown, on Wednesday, 24 July 2019 petitioned Ghana’s parliament to ensure that a Film Village is built in Kumasi, the hub of Ghanaian movies (Kumawood) rather the Kyebi, Eastern Region.

Nana Ama McBrown told Majority Leader, Osei Kyei-Mensah-Bonsu during the presentation of the petition to parliament that the influence of Kumawood actors and actresses on the socio-economic wellbeing of Ghanaians cannot be underestimated, hence the need to build the Film Village in Kumasi.

“We play a very critical role in the movie industry in Ghana,” she said, adding: “We have employed more Ghanaians as part of our business.”

“For this reason, we are petitioning parliament to ensure that the Film Village is set up in the Ashanti Region.”

Receiving the petition on behalf of parliament, Mr Kyei-Mensah-Bonsu assured the petitioners that their concerns would be forwarded to the Speaker of Parliament for appropriate action to be taken on it.

He acknowledged the important role movie producers and actors play in the economy and commended them for their efforts.

The 2019 government budget statement said: “The government has acquired 200 acres of land in the Eastern Region to build a Film Village.”

Bose Ogulu has told her son Burna Boy to “tone down the madness” as she celebrated his birthday. END_OF_DOCUMENT_TOKEN_TO_BE_REPLACED

The Hewale Lala (Song Of strength) hit maker Perez Musik gets ready to have his first-ever major concert. END_OF_DOCUMENT_TOKEN_TO_BE_REPLACED

Kofi Sonny, CEO of 610Music, a direct representative for Universal Music Group in Africa, unveiled two of his newly signed artistes to the world over the weekend. The event pulled in dignitaries from all over the globe to witness what many have dubbed “the birth of greatness.” END_OF_DOCUMENT_TOKEN_TO_BE_REPLACED