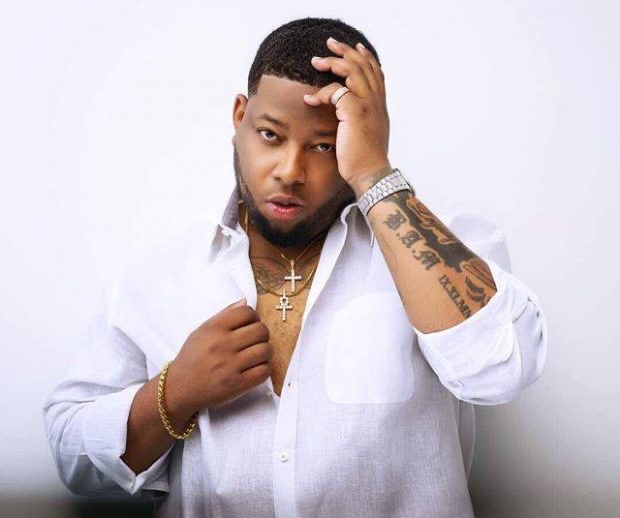 Oasis Pool and Shisha Lounge in Accra, owned by rapper D-Black, has been cut off from the national grid for power theft.

The night club, which is said to be owned by popular hiplife musician D-Black, is located at Cantonments behind the police headquarters in Accra.

Operators were caught red handed by the National Taskforce of the Electricity Company of Ghana for bypassing the meter to use electricity.

The Taskforce visited the premises of the lounge, where it uncovered the illegality, which is alleged to have taken place for a long time.

The ECG has since served notice to the managers of the facility to report at their office for further interrogation.

A number of public and private institutions have been caught over the past five weeks ever since the power distributor declared war on debtors and illegal connections.

When Citi News visited the facility, it was observed that the lounge depends heavily on power to sustain its operations.

They use sound systems, refrigerators, and other electrical gadgets.

Burna Boy has revealed in an interview that American R & B star Toni Braxton gets 60% of the royalties of his last single ‘Last Last.’ Burna Boy made this revelation when answering questions of how the single came about while appearing on a podcast. END_OF_DOCUMENT_TOKEN_TO_BE_REPLACED

Ghana have been banned from competing in the next two editions of the FIFA U17 Women’s African Qualifiers and fined $100,000 by the Confederation of African Football. END_OF_DOCUMENT_TOKEN_TO_BE_REPLACED

Although the music industry in Ghana is heavily dominated by males, there are a few young women, pulling their weight, and rubbing shoulders with their male counterparts. END_OF_DOCUMENT_TOKEN_TO_BE_REPLACED

Chris Fonye popularly known as “Hydraulix Fonye” is a Ghanaian producer, sound engineer, songwriter and singer with a vast experience in the Ghanaian entertainment industry. END_OF_DOCUMENT_TOKEN_TO_BE_REPLACED

Although there may be hundreds of afro-beats artists in the country, Highly Spiritual Music signee, Lasmid believes he is unique. END_OF_DOCUMENT_TOKEN_TO_BE_REPLACED