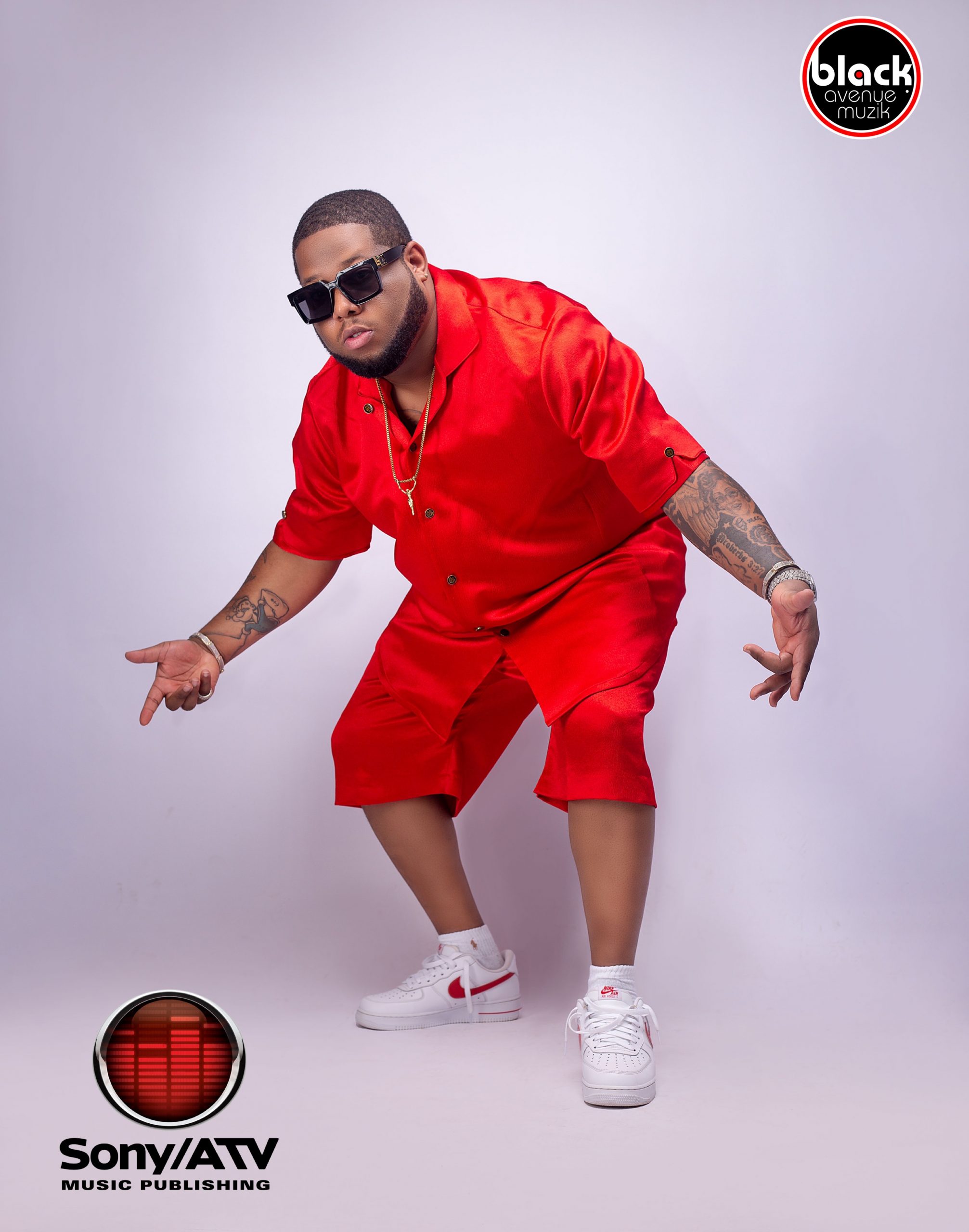 A decade ago a young rapper out of nowhere rapidly rose to the top of the ranks of the Ghanaian music industry spitting slick witty bars mainly in the English language.

Very unheard of at the time, he attained the same level and maybe even bigger mainstream success than most of the local dialect rappers in Ghana were at the time, making jiggy danceable records with a blend of rap, hiplife and highlife music.

That was the case, until D-Black came on the scene in 2010 and did it all.

He immediately hit the BET Awards scene as Best International Act (Africa) representing Ghana with his first album ‘Music, Love & Life’ that same year, had arguably the year’s biggest song ‘Vera’ with his next album ‘The Revelation’,  in 2012 won The VGMA’s Hip-hop/ Hiplife song of the year , won the Channel O Awards Best West African Act in 2014 with ‘Falling’, after multiple nominations beating Nigeria’s Wizkid, D’banj and more. With multiple collaborations with Africa’s finest from Davido on ‘Carry Go’, Ice Prince on ‘Get On Da Dancefloor Remix’ to M.I on ‘Champ’ to HHP and Cassper Nyovest from South Africa to Navio from Uganda, Tay Grin from Malawi, Cleo Ice Queen from Zambia, D-Black has done it all and is about to do more. The young D-Black showed class and such business acumen you had to wonder.  In 2015 after topping charts with his Castro collaborations ‘Personal Person’ & ‘Seihor’ and winning awards at Ghana’s Music Awards and 4Syte Music Video Awards, D-Black took a brief hiatus.

His success gave birth to the dawn of a new era of Hip-hop, a fusion of the Ghanaian sound and the western influenced Hip-hop drum patterns over English and maybe pidgin vocals.

Fast forward, in 2020 years almost a decade later, Forbes Africa magazine in their June 2019 cover edition called him ‘The Creative in the numbers game’.

‘I want to put Ghanaian music on the forefront of the Afrobeats global wave and this is just the first step with Sony / ATV. This isn’t just for me, I’m in the process of finalizing a label deal with them for all my artists, producers and partners and also sharing information with other acts so together we could all move forward as a unit, as a collective from Ghana, Africa. I’m excited to learn more and empower myself and my team to be a force to reckon with not only as an artist but as a music business executive and as an African label as a whole worldwide’ D-Black shared.

The young enterprising D-Black hits his 10th year as a solo act in the music industry in July 2020 as he wraps up his 5th studio album in Los Angeles, California on the back of signing a global publishing deal with the world’s biggest publishing company Sony/ATV amidst the Corona Pandemic.

“D-Black’s skills and talents will be a great addition to the Sony/ATV family. We are excited to represent and partner with him in the next phase of his career” said Rowlin Naicker MD of Sony/ATV Music Publishing.

“I sincerely hope this signing showcases to Ghana our commitment to prioritize and work with Ghanaian songwriters and producers. Chale I am excited for what the future holds for us” said Munya Chanetsa the newly appointed A&R Manager: Africa.

There is no stupid question in journalism – Nana Yaa Brefo

Highly talented vocalist Luta has announced his return to the music scene after a long hiatus as he prepares to relaunch his career with a new song.
END_OF_DOCUMENT_TOKEN_TO_BE_REPLACED

It looks like it’s a ‘year of homes’ for Ghanaian celebrities and the latest glimpse comes from the beautiful home is Broadcast Journalist Serwaa Amihere. END_OF_DOCUMENT_TOKEN_TO_BE_REPLACED

Ghanaian artist Amerado has announced the release of his debut career album titled God Is Never Asleep shortened as G.I.N.A. The announcement was made in the middle of his trending beef with fellow rapper LJ. END_OF_DOCUMENT_TOKEN_TO_BE_REPLACED

Global streaming giant Spotify is proud to announce that Sio has been selected to join the EQUAL Africa programme aimed at spotlighting female artists across the continent. END_OF_DOCUMENT_TOKEN_TO_BE_REPLACED