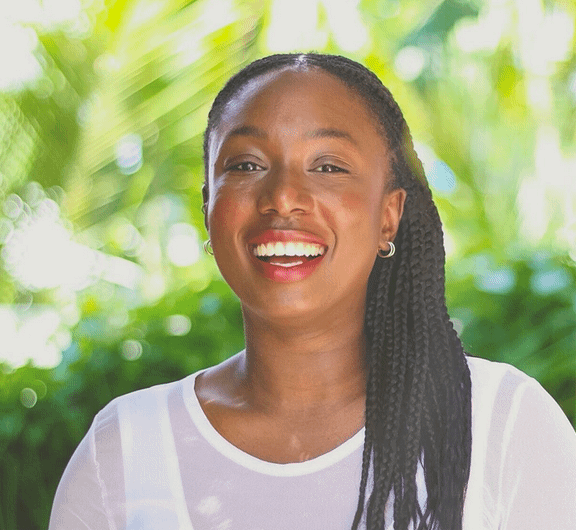 Teen Vogue has named Danielle Kwateng as its new executive editor, less than a month after the embattled magazine parted ways with its former editor, Alexi McCammond, who was found to have used anti-Asian slurs on social media.

Danielle Kwateng introduced herself as the new executive editor of Teen Vogue in a post on the company’s website on Wednesday, writing that the magazine “plan[s] to evolve with our readers, because we can’t be the young person’s guide to saving the world without you”.

Kwateng has worked at Teen Vogue for two years, as the magazine’s entertainment and culture director.

McCammond was announced as the new editor of Teen Vogue in early March, but left three weeks later after staff complained about her racist tweets. In 2011 McCammond had tweeted about her “stupid Asian” teaching assistant, and posted that she was “googling how to not wake up with swollen, asian eyes”.

McCammond, a former reporter at Politico, had apologized for the tweets in 2019, calling them “deeply insensitive”, but left after Teen Vogue staff sent a letter to the magazine’s publisher, Condé Nast, protesting her appointment.

After McCammond’s departure it emerged that one of the people who criticised her appointment.

Danielle Kwateng is also already facing some criticism of her own for comments she’s made in the past. Responding to the news of her appointment, several Twitter users  shared their views:

Isn’t she the one who called the the kid who always picked his nose in kindergarten, “booger face”? Better fire and cancel her just in case.

Hope she deleted all her old tweets…

I'm sure the soy-filled SJW's that infest that company will still find a reason to get her fired.

Born in 1987 to two Ghanaian immigrants, Danielle Kwateng is a journalist, editor, entrepreneur, and cultural critic. After earning her degree in print journalism and fashion merchandising from Howard University, Danielle attended Columbia University’s coveted Publishing Course. There, she refined her skills as a reporter and learned the art of authentic, authoritative storytelling. In the following years, she worked at Glamour, Essence, and VICE in various editorial capacities. Currently, Danielle serves as the Culture & Entertainment Director at Teen Vogue.

Related Topics:Danielle Kwateng
Up Next

Richard Oblitey Commey Unveiled As A Goodwill Ambassador Of The UNACWCA