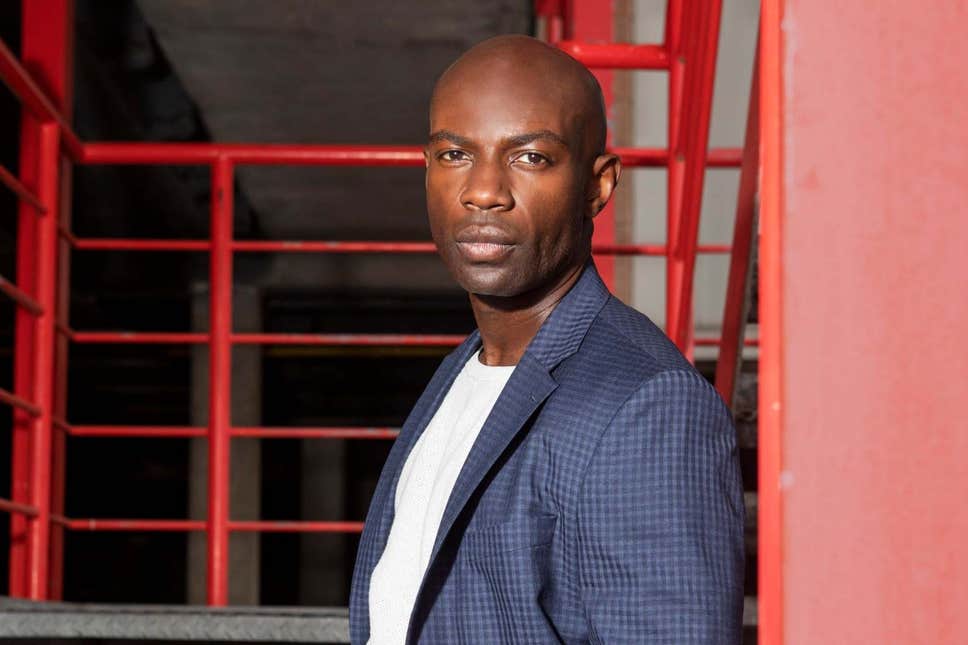 Maleficent: Mistress of Evil star, David Gyasi is among the 819 artists and executives who have distinguished themselves by their contributions to theatrical motion pictures to join the Academy of Motion Picture Arts and Sciences. Those who accept the invitations will be the only additions to the Academy’s membership in 2020.

Long criticised for its lack of diversity, the Academy says the 2020 class is 45% women, 36% underrepresented ethnic/racial communities and 49% international from 68 countries.

“The Academy is delighted to welcome these distinguished fellow travelers in the motion picture arts and sciences. We have always embraced extraordinary talent that reflects the rich variety of our global film community, and never more so than now,” said Academy President David Rubin.

Four years ago, the Academy set specific inclusion goals as part of its A2020 initiative to double the number of women and underrepresented ethnic and racial communities by 2020. In announcing the 2020 class, the Academy stated it has surpassed both these goals.

David Kwaku Asamoah Gyasi is a British actor of Ghanaian descent. He is best known for his roles in Cloud Atlas and Interstellar, where he portrayed Romilly in the latter. Gyasi also appeared in The Dark Knight Rises as the skinny prisoner.

Related Topics:David Gyasi invited to join the Academy's Class of 2020 for Oscars
Up Next