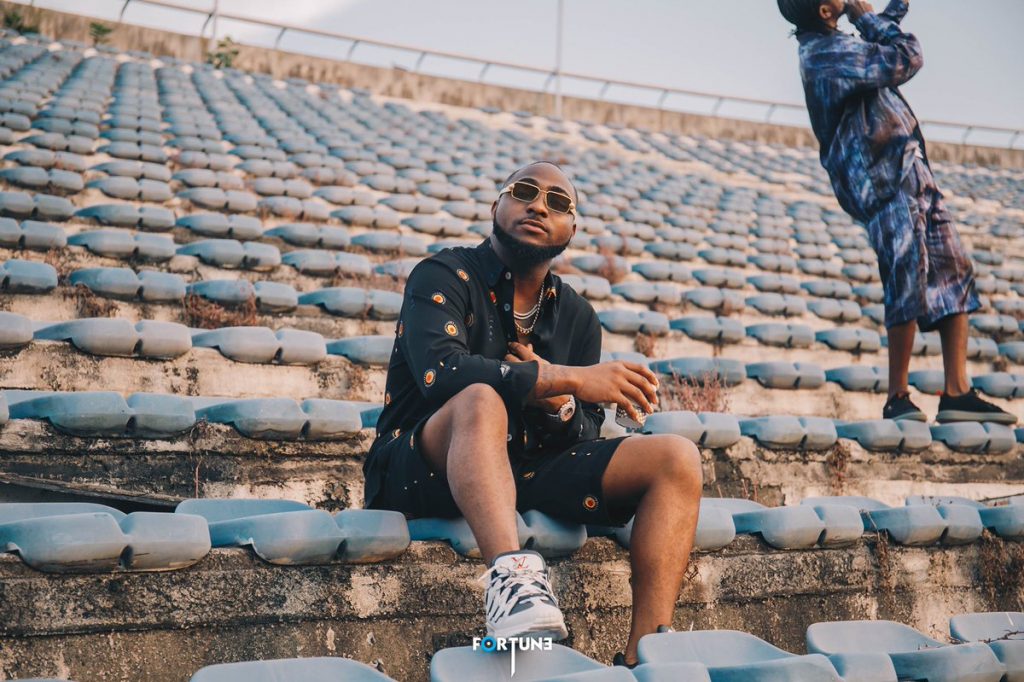 Davido reacts to sexual assault, robbery on female fan at his concert

A lot happened at Nigerian singer Davido’s end of the year concert at the #InfinixDavidoLiveInConcert. As a lady took to her Twitter page to narrate how she was allegedly sexually assaulted and robbed by some men at the concert.

The fan, identified as Karimah, revealed that she was robbed and sexually assaulted by a man during the show. According to her, she allegedly saw Davido the moment she was being harassed but he ignored her.

But reacting, Davido apologized for the ugly experience and promised to restore all that was stolen from the fan

Davido’s concert was organized in less than 12 hours and was completely sold out with Dr. Abubakar Bukola Saraki, Senate President and Chairman of Nigeria’s 8th National Assembly in attendance.

WATCH: Kwesi Arthur carelessly riding on a stunt bike without a helmet, his fans react.

Ghanaian Pizza brand, Pizza Inn has opened a new branch in East-Legon and has FREE pizza pies and more to share this christmas season. END_OF_DOCUMENT_TOKEN_TO_BE_REPLACED

Dancehall act, Stonebwoy has hinted that his legal team is taking serious action against his former signee Kelvynboy for comments he made after he was attacked in Ashiaman recently. END_OF_DOCUMENT_TOKEN_TO_BE_REPLACED

Internet sensation and “King of Gh Rap”, AY Poyoyo has caught the international audience with his unique style of music. END_OF_DOCUMENT_TOKEN_TO_BE_REPLACED

Canadian singer, Justin Bieber has reacted to the sexual assault allegation made against him by a Twitter user identified simply as “Danielle” with evidence. END_OF_DOCUMENT_TOKEN_TO_BE_REPLACED