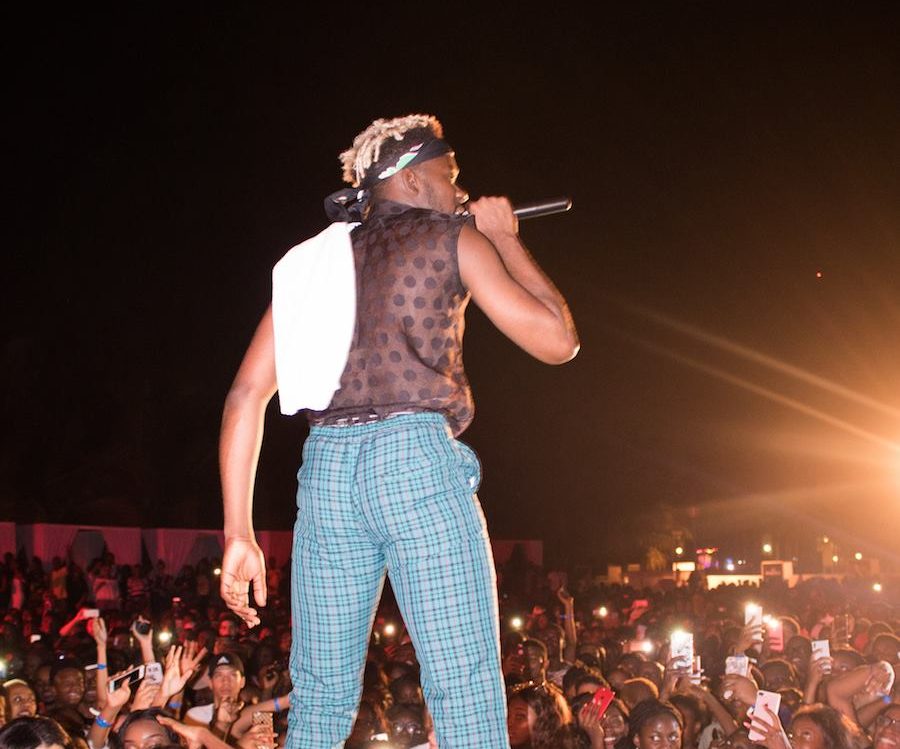 So I was at the La Palm Hotel Gardens on Thursday night for Mr Eazi’s Detty Rave. And although I was weak and tired from pervious day’s activities, I passed through the event to catch some fun and well, watch Mr Eazi in concert for the first time. The event was well attended, sold out I would say, for the capacity of the garden as it was set up. An interested observation was that the crowd was well behaved and mannered, in fact it was a gathering for the ‘cool kids’ of Accra and those who visited for holidays. While I waited for Mr Eazi and his friends to come on stage, party songs from DJs entertained us, while several rising stars such as CJ Bigger Man, Money, Darko Vibes and many others set the pace for the night. After watching A.I and a few more performances I had gotten more tired than I arrived so it was time to leave. But before leaving, former Fashion Director of Spanish Vogue magazine and founder of OAfrica, Lisa Lovatt-Smith offered to be by ‘eyes’ while I was away. And well, she kept her promise with the following review of events. Kwesi Arthur came on at 10.55 and galvanized the public with a massive sing-along to his hit ‘Grind Day’. He was then was followed by current red hot acts Kidi and Kuame Eugene who sang his banger ‘Angela‘ to the crowds delight. Then strangely there was nearly an hour’s interlude of DJ’s smiling rag-tag popular hits of all genres (which felt very random) from the last ten years before Maleek Berry, visibly emotional at preforming in Ghana for the first time, mounted the stage. He was to be the last of the myriad of opening acts of the night. Finally it was time for Ghana’s newest superstar to shine. Slender and with his signature blonde ends Mr Eazi finally burst onto the scene at 12.30 – 5 hours after the show started, singing what is perhaps his most danceable hit “Sample Me”. His high energy was endearing and he launched into a rousing rendition of many of his biggest hits helped along by the crowd. It is obvious that at this time Afro-trap is more of a studio genre than a live performance art, and only two DJs and a few dancers accompanied Eazi. He is still to learn the nuances of live performance but that will surely come; for the time being his irrepressible energy and the sheer number of hits he has under his belt are almost enough to carry the show. What came next was unexpected: the show became a parade of Eazi’s friends , collaborators and mentors who each sang one or two tunes while the star of the night thanked them and largely stood by; almost like an MC. Of course it was nice to see Medikal and Sister Derby preforming their ‘Too Risky’ “duet”, Shatta Wale pongoing with his arm around Eazi as the crowd went crazy, or Sarkodie and Obrafour doing their thing. It was nice, but it was not needed. Perhaps Mr Eazi’s management need to realized that he is enough of a star to carry a show himself. Some voice and stage craft coaching is all this boy need to hold the fort – after all his string of hits in 2017 is phenomenal – without hiding behind his famous friends. The show the “Detty Rave”, finally came to an end at 2 am with Eazi’s rendition of his most current hit ‘Pour Me Water”. He had spent nearly one hour and a half on stage, a gift for the fans, and a star studded way of partying away 2017. Watch GRAHL PHOTOGRAPHY’s edited highlight video of Mr. Eazi’s #DettyRave  https://www.youtube.com/watch?v=UIJEbqUOvmI   See images from the event from Enewsgh.com 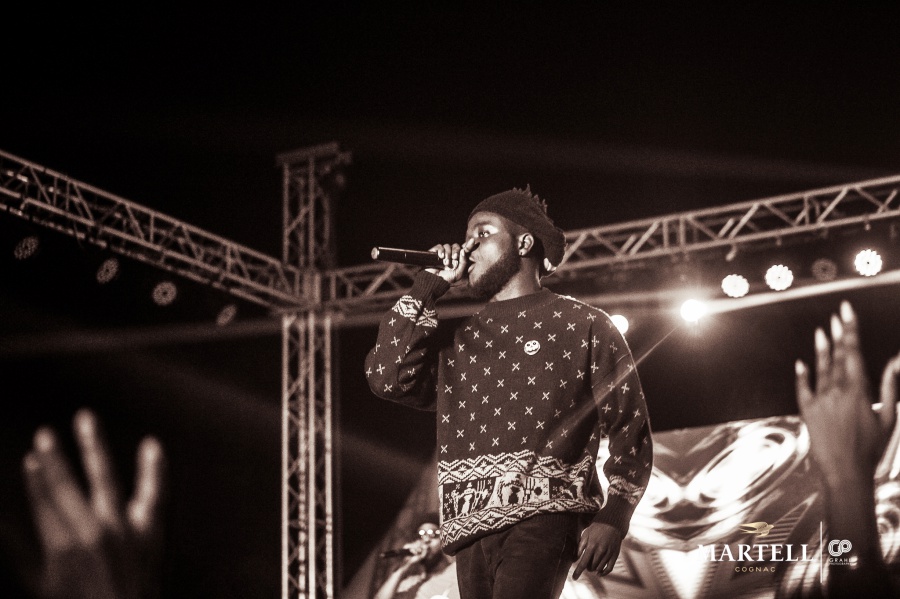 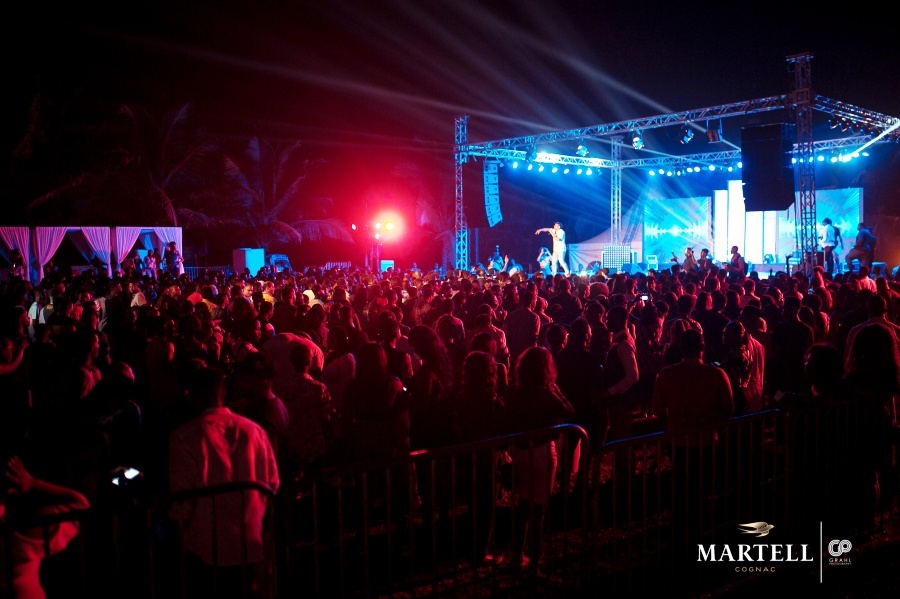 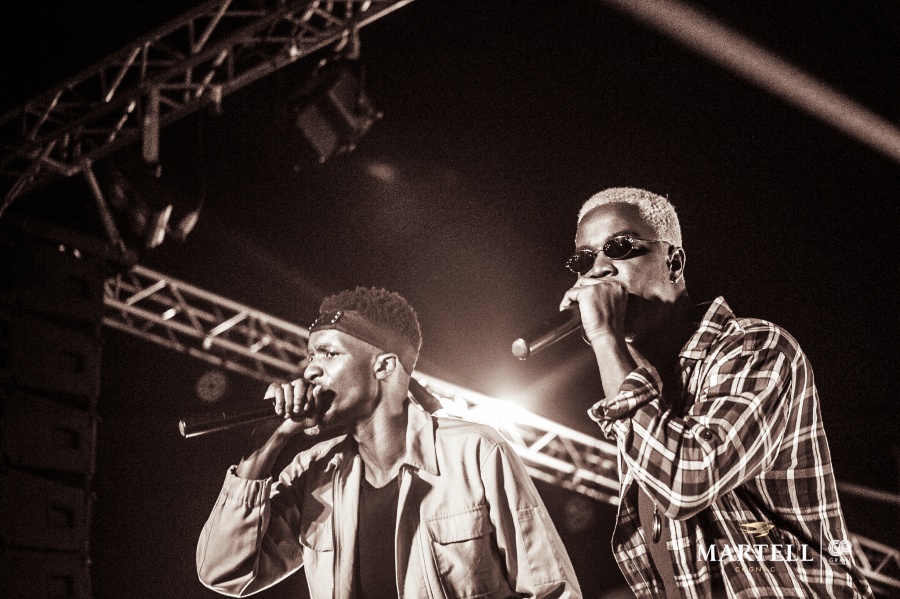 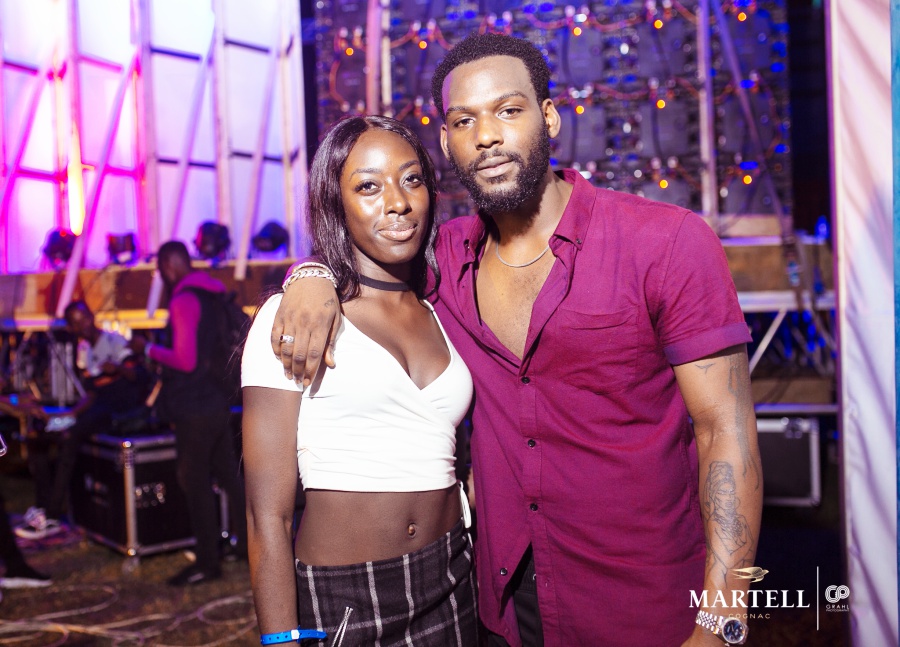 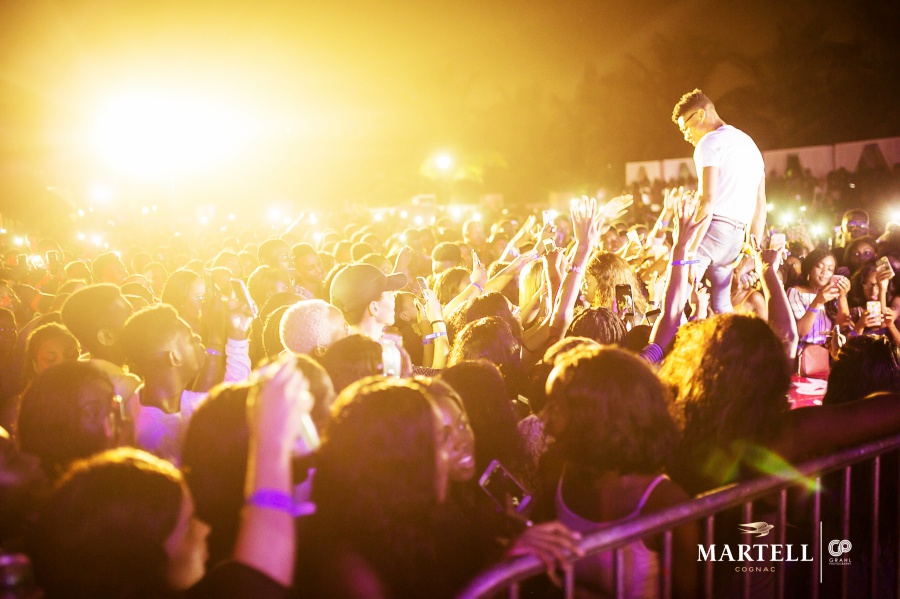 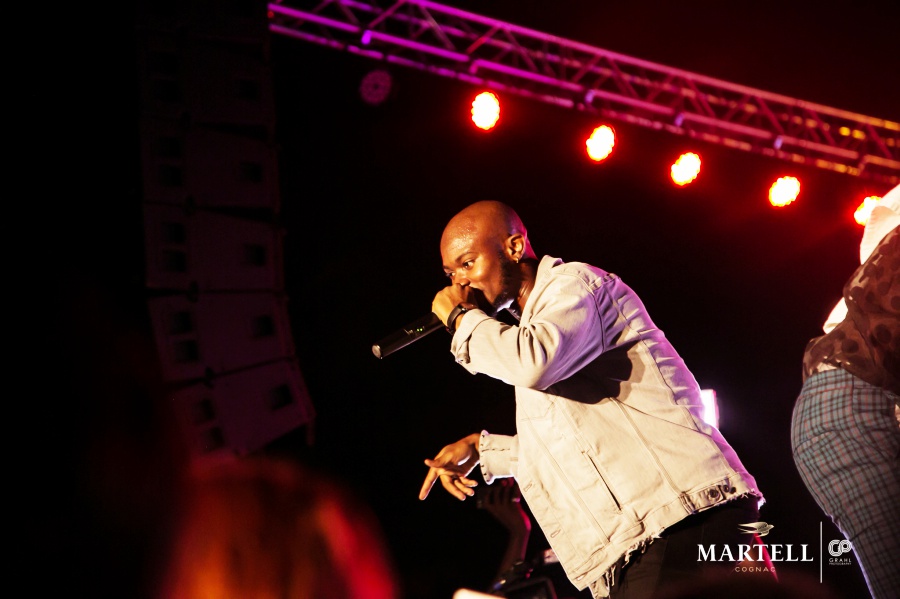 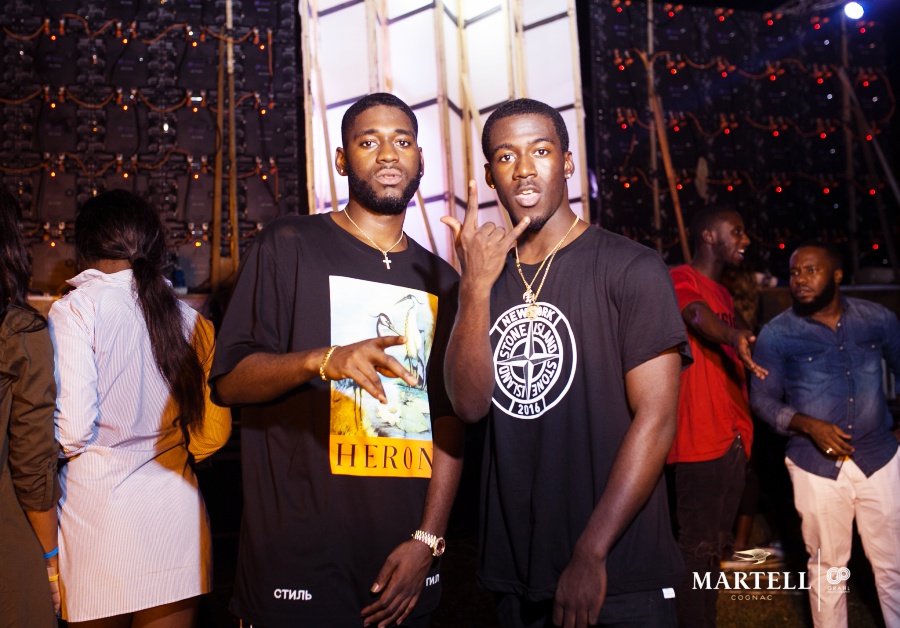 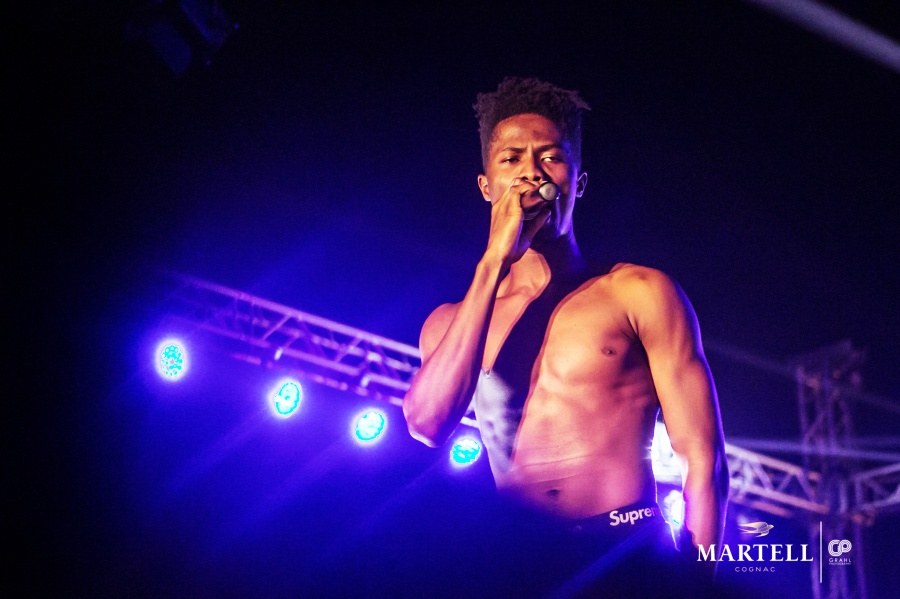 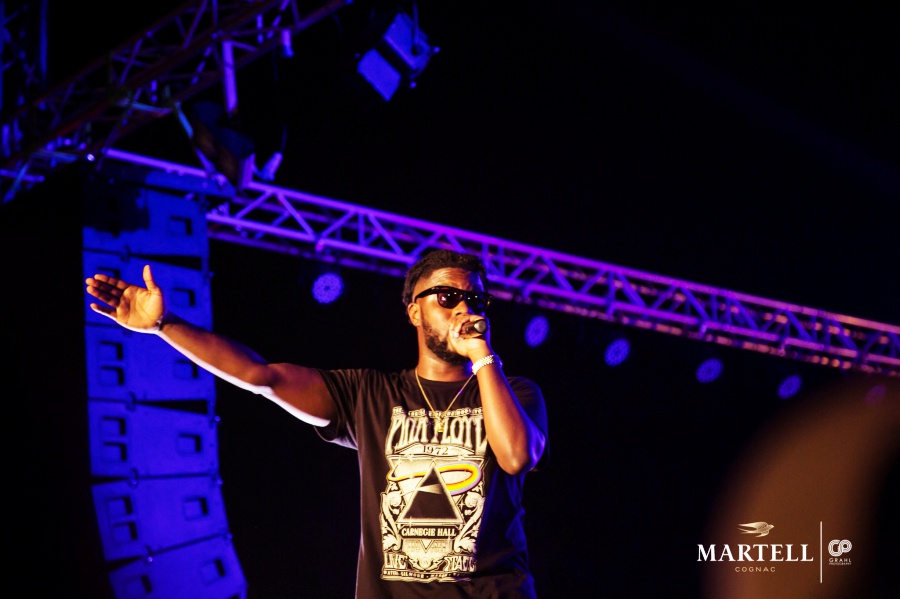 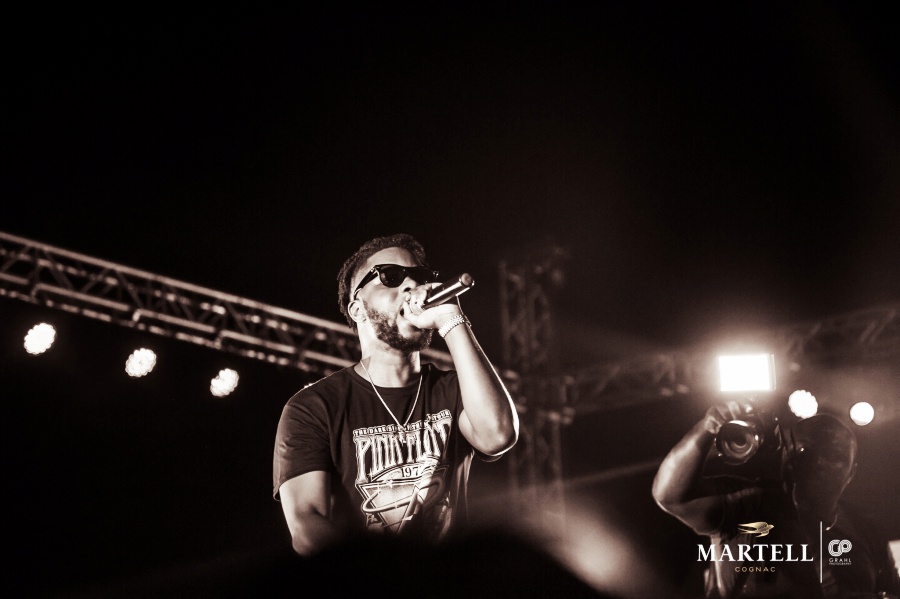 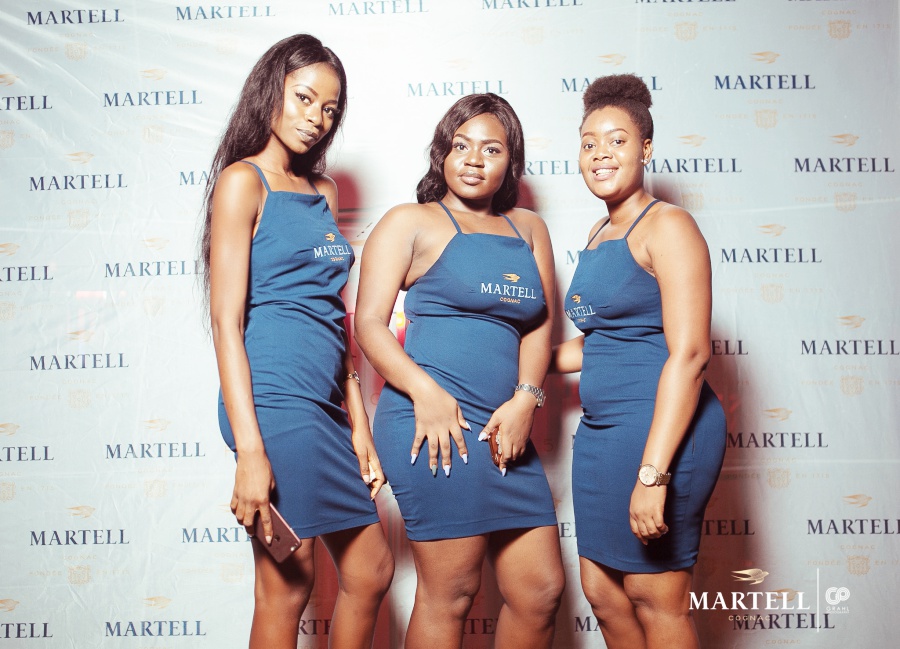 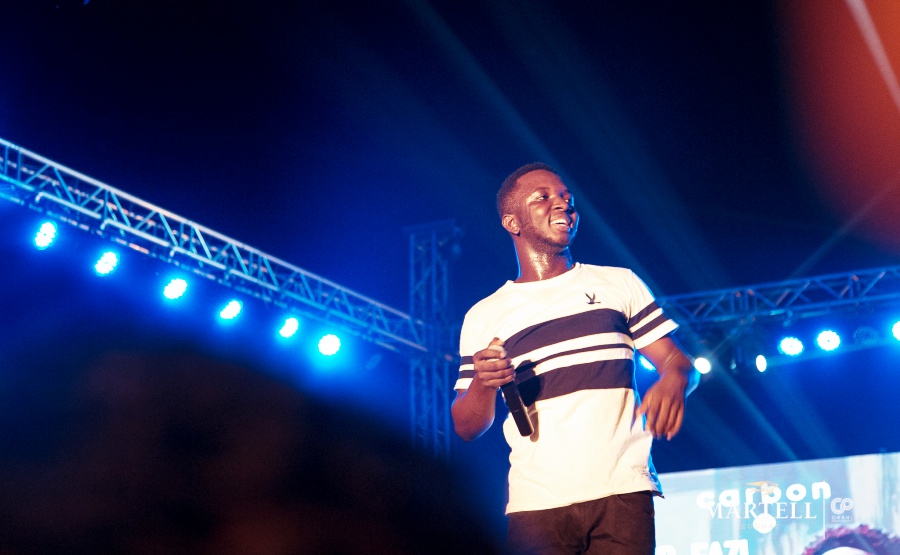 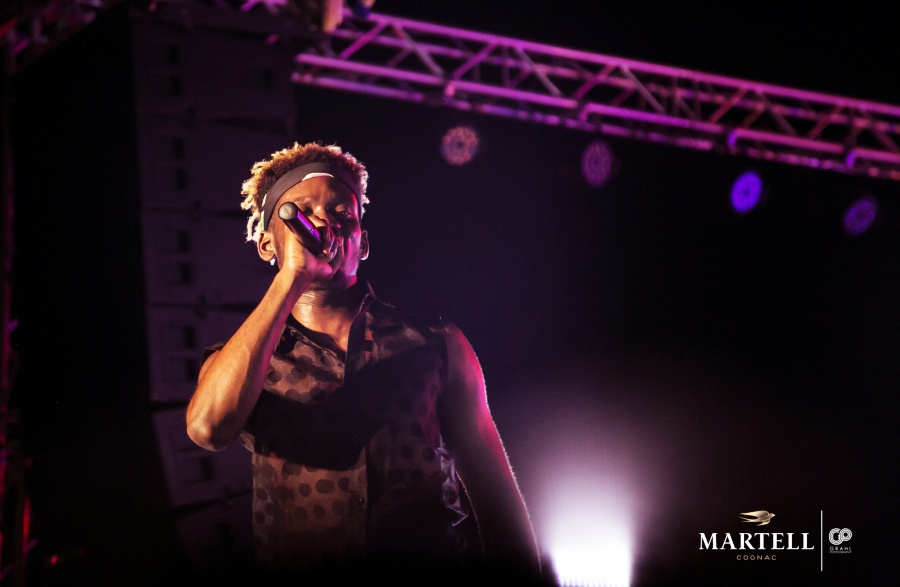 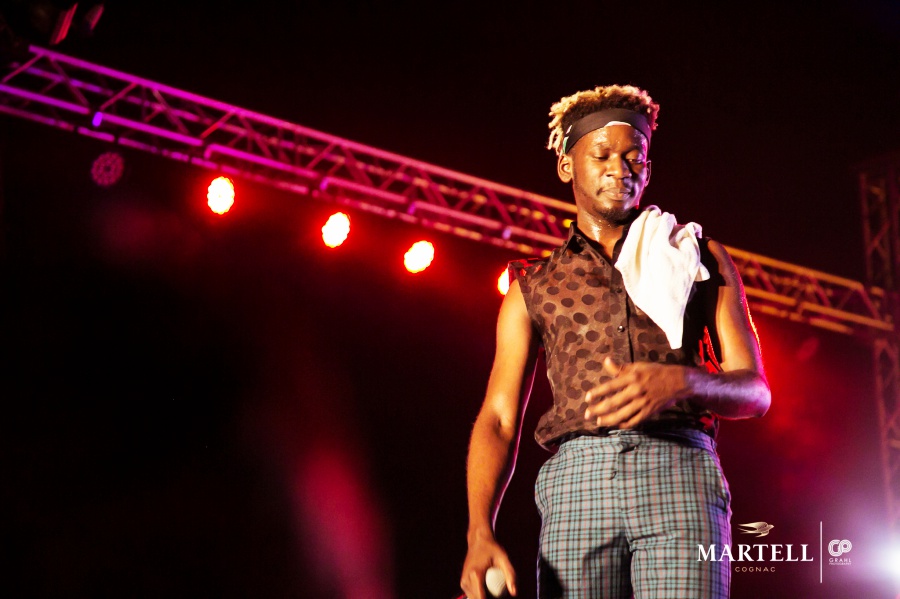 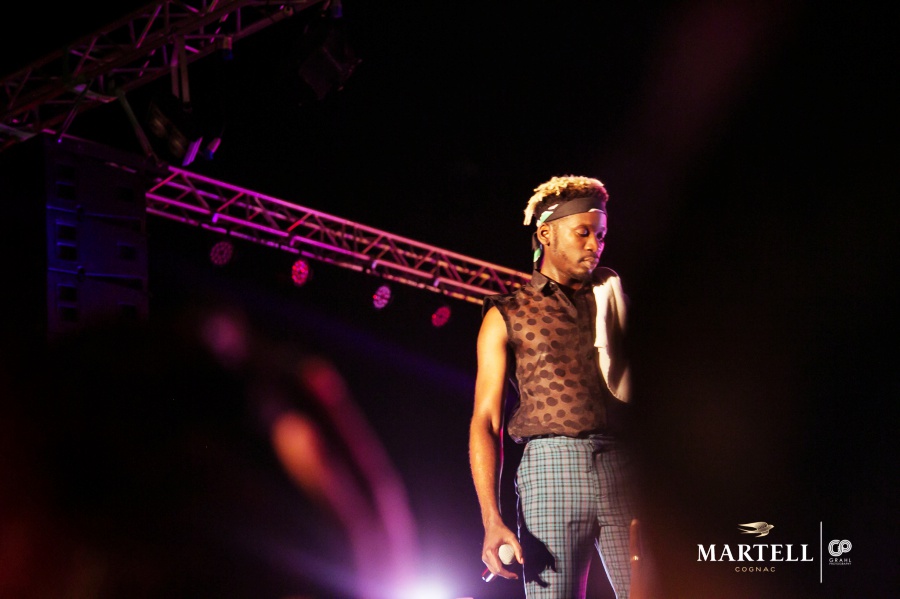 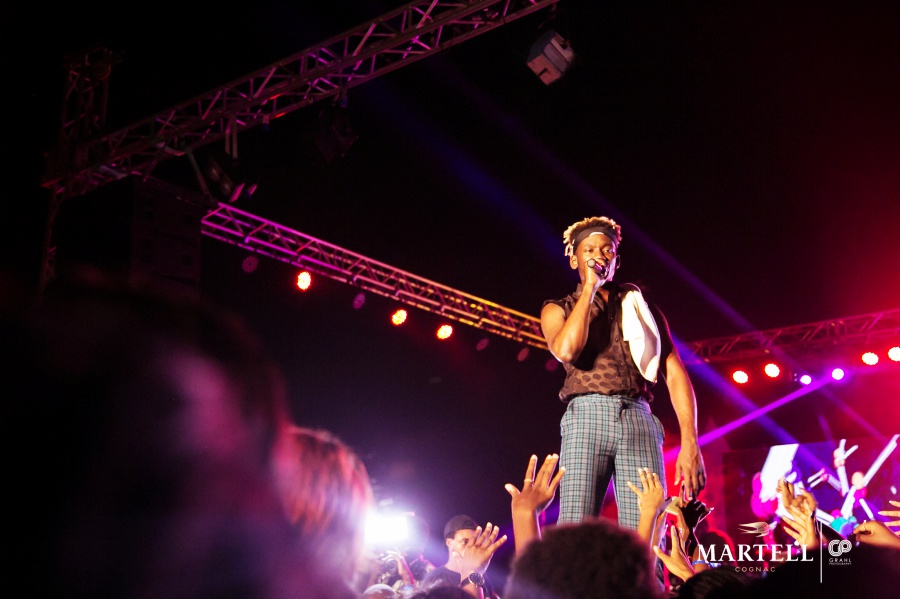 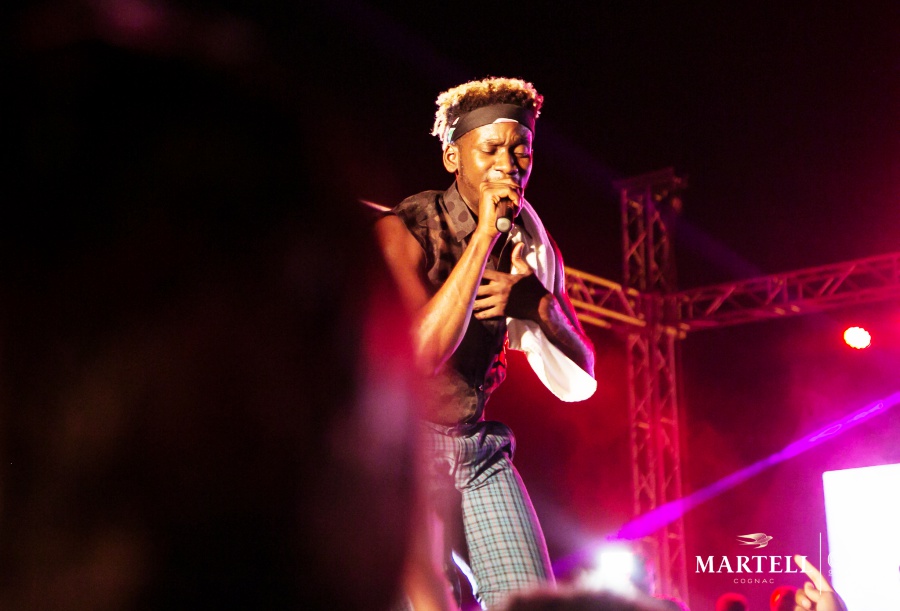 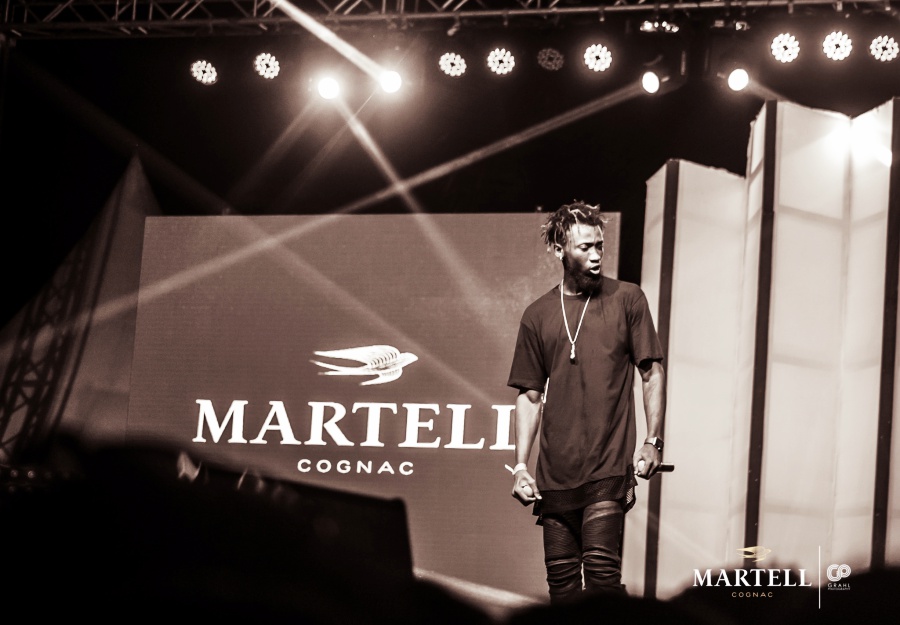