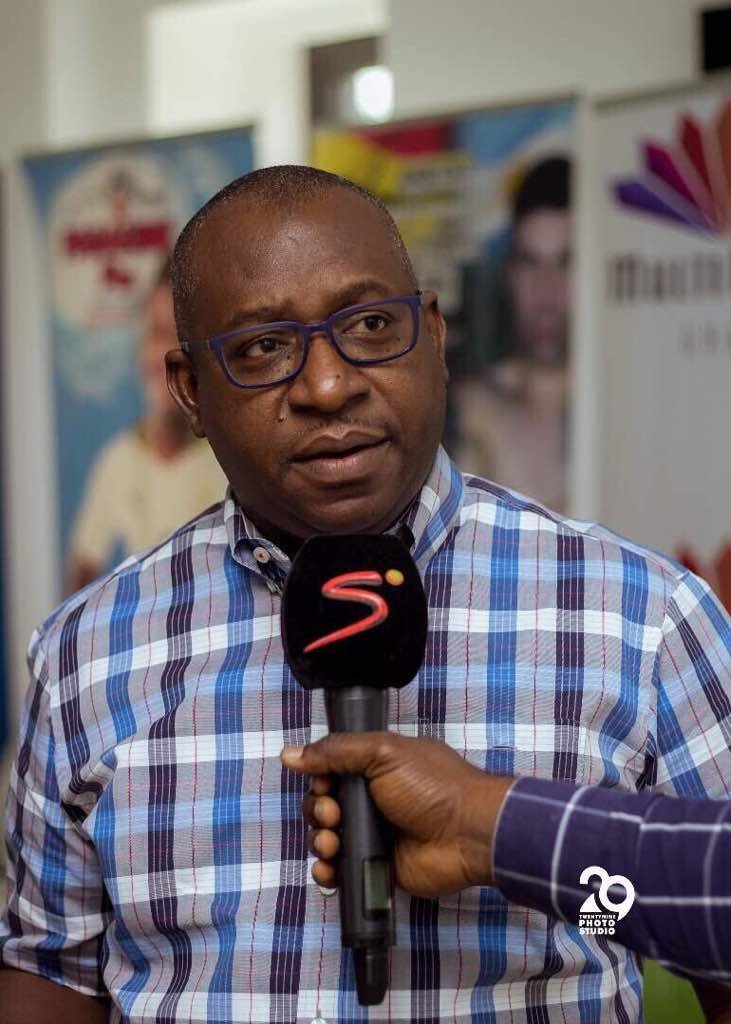 England’s World Cup quarter-final against Sweden was watched by just under 20 million viewers in the UK via BBC One. While this traditional broadcast audience was huge, it was streaming that broke records with the game being the BBC’s most popular online-viewed live programme ever, with 3.8 million views. In Africa, the absolute numbers are lower but the trend towards streaming major sports events on the continent is also well under way.   Live streaming of sports dominates the usage figures for DStv’s own live and recorded TV streaming app, DStv Now. The number of people using the app in June was five times higher than a year ago, with concurrent views peaking during major football games.   Since the start of the World Cup, average weekday usage of DStv Now is up 60%. The absolute peak in concurrent usage for one event was reached on 26 June, during the Nigeria vs Argentina game. The app’s biggest ever test was on 16 June with both World Cup Football and other sporting events under way at the same time resulting in concurrent in-app views seven times higher than the peaks seen in June last year.   The World Cup has also been a major reason for new users to download and try out the app. First-time app user volumes have tripled on Android and doubled on iOS since the start of the tournament.   Speaking about DStv Now app usage, Cecil Sunkwa Mills, General Manager, MultiChoice Ghana said:   “As expected most of our customers are using the app to stream live sport following the recent launch of the data bundle offer from Vodafone, however it is also encouraging to see that the app is fast becoming very popular for watching loads of favourite international and local series, movies and shows on Catch Up.”   “As we continue to develop DStv Now, to ensure our customers enjoy an overall viewing experience, the other key priority for us is working with the other telcos to deliver mobile data propositions that make watching online painless and worry-free for our customers,” concludes Cecil Sunkwa Mills.   The DStv Now app is free to all DStv customers in Sub-Saharan Africa. The app streams most of the DStv channels live, offers an extended Catch Up library with series, documentaries, kids content, movies and other shows for customers to stream or download to watch offline. Customers can register up to four devices on one account and watch two separate streams on different devices simultaneously. For more information or to register for DStv Now, visit DStv.com.  ]]>

Related Topics:DStv Now
Up Next

Dustin O’Halloran and Hauschka bring their ‘Cinematic Collaboration’ to VIDEODROOM