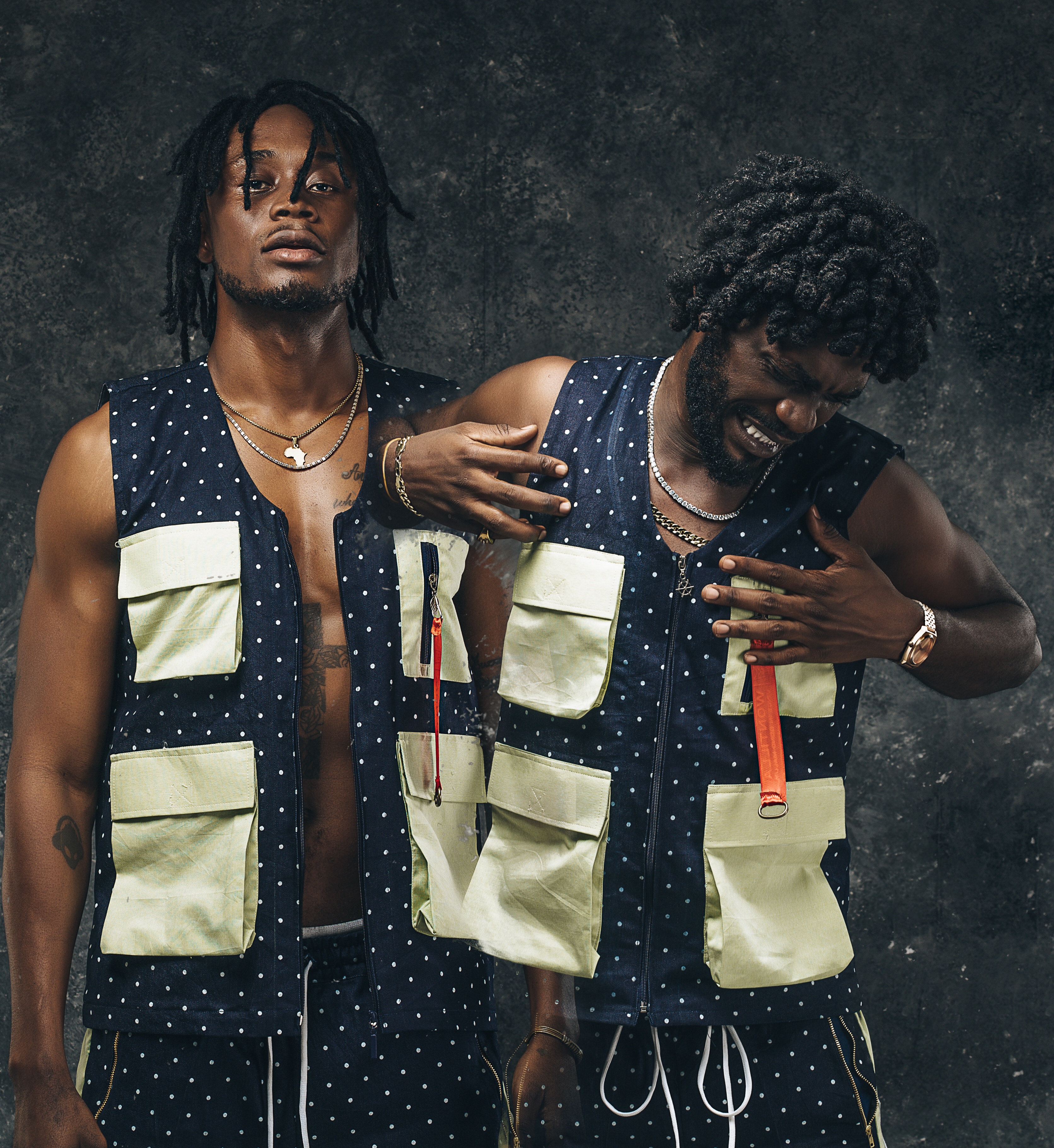 B.A.R & VO Nation’s head honcho, E.L and A.I. of Konnekt Music have announced their collaborative project. The 7-track project titled ”The Linkop” is slated for release this month and will kick off with an official single.

The single, titled ‘Adwuma’ which literally means ”work”, is a fusion of danceable Highlife vibes with an alternative feel. The message as stated by E.L and A.I. is a simple one – to encourage people to get up and go get it the best way they know how.

According to E.L, ”The project started by accident. I had invited A.I. to the studio a few months ago, but neither of us had a chance to meet up until two months ago. We ended up recording one song after another which eventually resulted in a collection of songs many might like to call an album”.

”The Linkop” is a daring combination of different musical influences from Afrobeat to Dancehall to Reggae fusion; a body of work that has an alternative feel and an eclectic vibe. The aim of this project was for purely good vibes and to give the listener a multifaceted experience from two of Africa’s most creative and dynamic music talents.

A.I. also expressed his views on the project saying; ”We knocked out a full collection of songs in less than a week. The hard part was deciding which songs to put on the project, because they were all good. Each song on The Linkop is tailored to stir up positive emotions; no song is like any other on this project and that is what makes it so special”.

My B.A.R series was to prove that I am a rapper and not an “azonto” musician -E.L

”The Linkop” makes for an exciting explorative look into the creative prowess of E.L and A.I. All music was produced and recorded by E.L. The album has no features and explored topics from love and hustle to things like recreational drugs. The release of the 7-track project is highly anticipated and expected to receive a lot of positive reviews from fans of E.L, A.I. and music fans in general.

Guru campaigns against suicide in schools

Chris Fonye popularly known as “Hydraulix Fonye” is a Ghanaian producer, sound engineer, songwriter and singer with a vast experience in the Ghanaian entertainment industry. END_OF_DOCUMENT_TOKEN_TO_BE_REPLACED

Although there may be hundreds of afro-beats artists in the country, Highly Spiritual Music signee, Lasmid believes he is unique. END_OF_DOCUMENT_TOKEN_TO_BE_REPLACED

Highly Spiritual Music signee, Lasmid, has stated that he wasn’t expecting his song “Friday night” to reach such great heights within a short time frame. END_OF_DOCUMENT_TOKEN_TO_BE_REPLACED

The 2023 African Cup of Nations, AFCON initially scheduled for Côte d’Ivoire next June will now be held in January and February 2024 due to the concerns over the rainy season in the country. END_OF_DOCUMENT_TOKEN_TO_BE_REPLACED