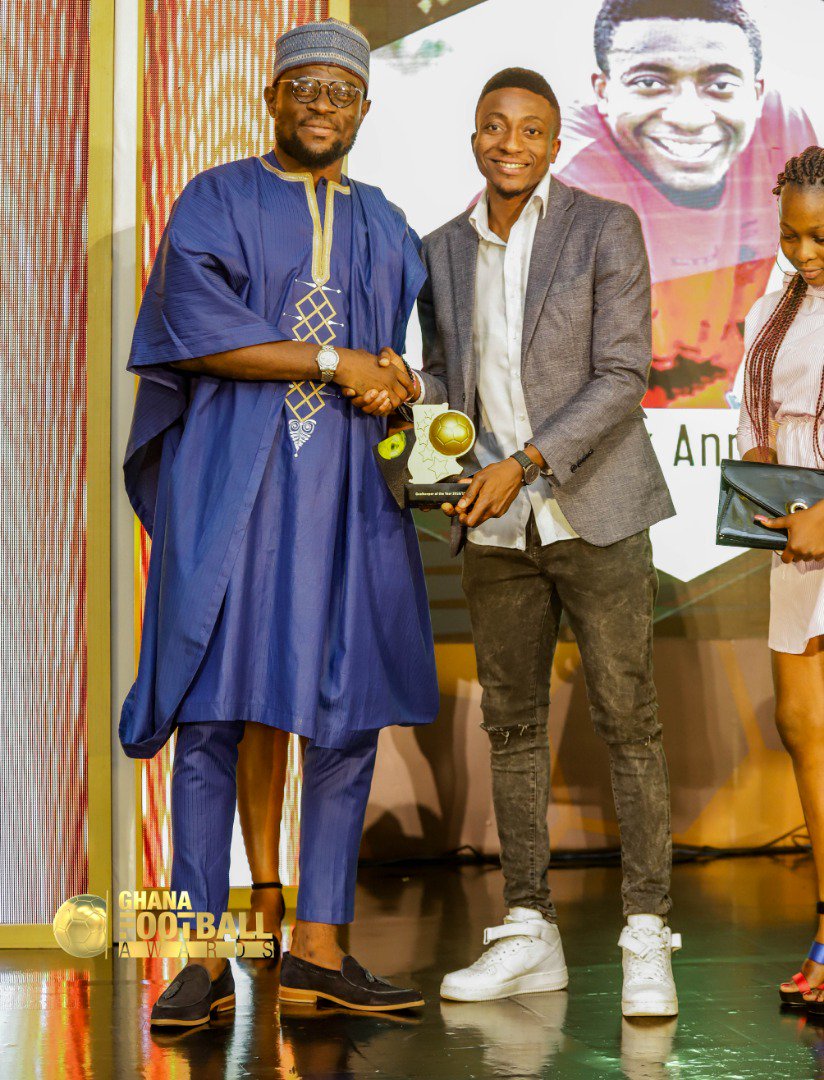 The second edition of the Ghana Football Awards was held on Sunday, July 21, 2019, at the Marriot Hotel in Accra to recognise the effort of footballers in the year under review

The event was well well attended by dignitaries, journalists and Ghanaian football stars

Below is the full of winners

Team Of The Year
Asante Kotoko

Goal of the Year
By Joseph Esso – Heart of Oak

Related Topics:Ghana Football Awards
Up Next

Actor-turned-musician, Frank Naro’s latest single, “I Like It” sees him experimenting with the trending ‘Amapiano’ music phenomenon. END_OF_DOCUMENT_TOKEN_TO_BE_REPLACED

Mista Myles is in with his first release of the year today, ‘Toxic Love’ – a song about what would easily pass as an intense night in the Sin City, Vegas. Stream or download ‘Toxic Love’ across all major digital platforms here: https://ffm.to/6vr4ra9 END_OF_DOCUMENT_TOKEN_TO_BE_REPLACED