Ghanaians, Who Asked You To Support Your Own?[/caption] I like the fact that some people have proposed this view as the way forward, but I still think that this view, as good as it sounds, when critically evaluated cannot stand. That’s what this article is all about. I critically looked at the view, Support You Own, which has become a thing for musicians and all alike. 1. The very thing One of the things, I’m certain, that the proponents of this view do not know is the effect it would have on the will. In this view, the freedom to choose is suppressed by what the other, the proponent of the view, wants. This should not be the case since we possess the ability to choose. You see, the same way the proponent(s) of this view freely chose what to propose, the same way we can freely choose who or what we want to support; there’s no reason to limit us to something when you haven’t been limited by it yourself. The very thing, that is, the will, which brought about this view defeats it! 2. That bad! Another thing I’ve noticed about this view is that it is vague; it does not clearly state what we should support. Whatever they tagged “Your Own,” may as well have two sides to it, which could be, for instance, good or bad. But if that happens, again, the view breaks down. The reason being that, it does not clearly state which side we should consider when these two instances become real. Here, the view would become pointless, thus, breaking it down. Meanwhile, it is this same view which points us to something, “Your Own.” The very thing which seem to point us to what we should support is pointless in itself! That is, if these instances apply. It would even be hard to deny these instances, just by looking at the state of affairs of this country. Some things are really that bad! 3. Think of something! When the proponents of this view say, Support Your Own, they’re also saying that their view is actually good, irrespective of what we feel or think. (I’ll call this phenomenon objective good). If that’s true of this view, then we should be able to freely choose it, with the reason that it breaks down every subjective view we may have. However, I still find subjective views reasonably working against this view. Perhaps, that’s why it isn’t enjoying the objectivity its proponents intended it to. If it were truly an objective view, it should be able to reasonably defeat the subjective view anyone would have against it.

Book Review: ‘What the Future Knows About the Past’ by Atang-Agama Osoisi 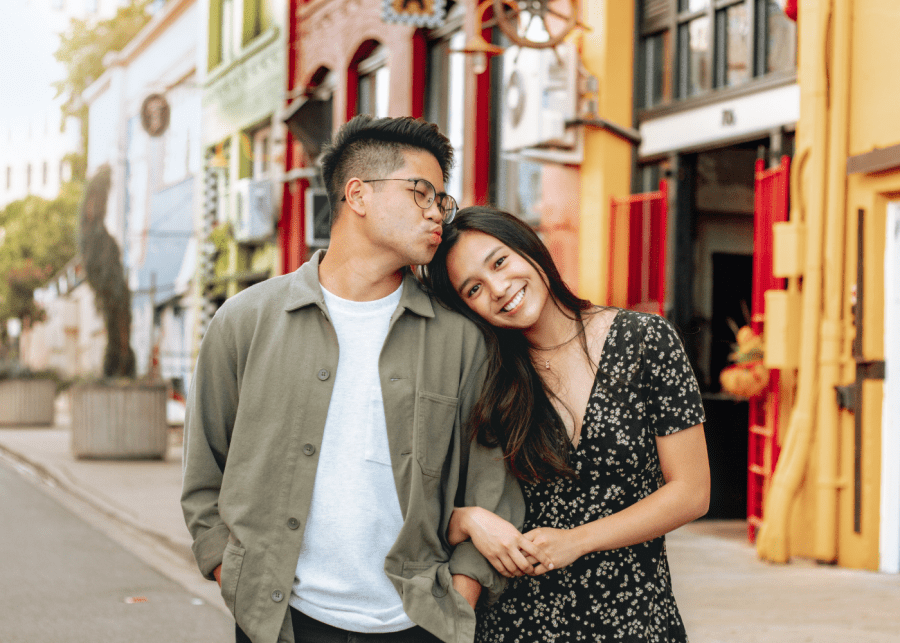 If you have ever tried to date or checked out the dating scene in Singapore, you may realize that dating can sometimes feel like a very different experience in Singapore. Here are five reasons why that is the case. END_OF_DOCUMENT_TOKEN_TO_BE_REPLACED 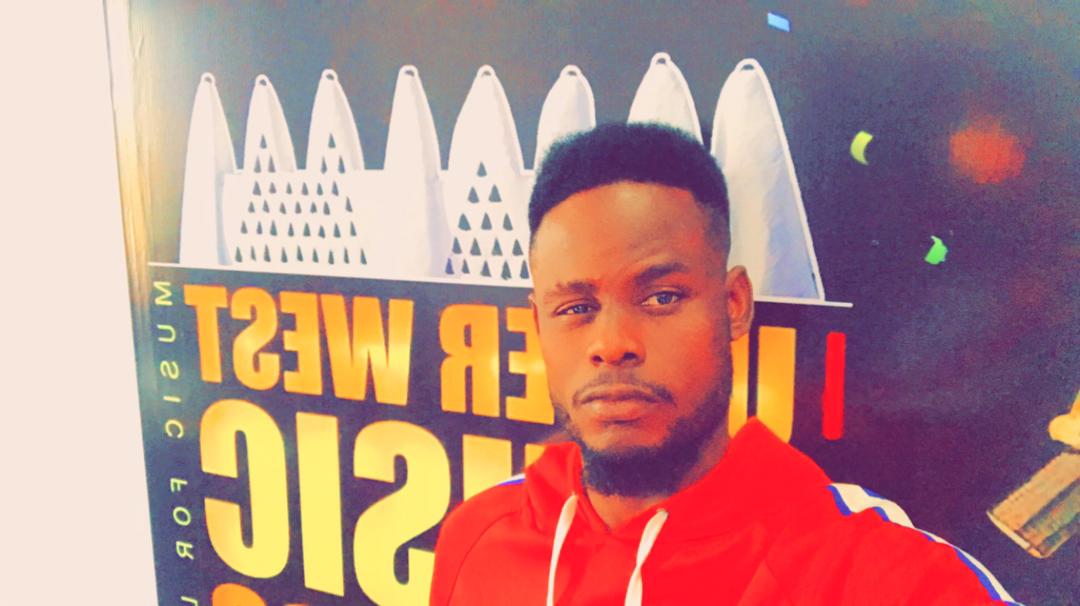 Ghanaian entertainment journalist who doubles up as a blogger, YouTuber, and Social Media Influencer, Davcado has bagged an award at this year’s emerging entertainers Africa Awards. END_OF_DOCUMENT_TOKEN_TO_BE_REPLACED

A little over a month after winning the “Female Songwriter of Excellence” award at the famous Maranatha Awards in the USA, Yvonne Asamoah-Tawiah popularly known as Minister Yvonne has been nominated by the Ghana National Gospel Music Awards for their upcoming Christian music awards. END_OF_DOCUMENT_TOKEN_TO_BE_REPLACED

The leadership of University of Ghana Students’ Representative Council are spearheading plans for the 64th UGSRC week celebration. END_OF_DOCUMENT_TOKEN_TO_BE_REPLACED

Experiencing acid refluxes once in a while is not too uncommon. However, when this problem persists and shows up every time you eat, it needs special attention and diagnosis. END_OF_DOCUMENT_TOKEN_TO_BE_REPLACED