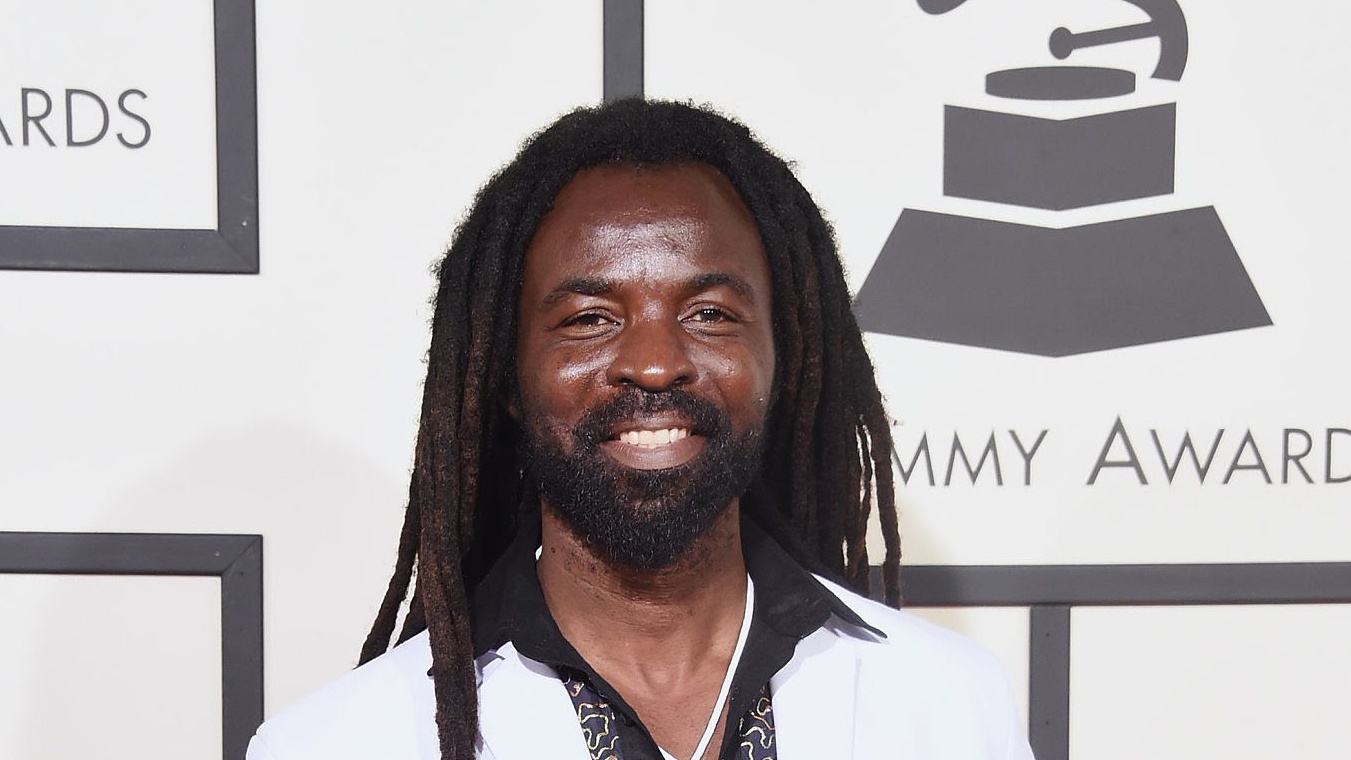 Two-time Grammy-nominated Ghanaian musician, Rocky Dawuni has described the nomination of his “Voice of Bunbon, Vol. 1” for “Best Global Music Album” at the upcoming 64th Annual GRAMMY Awards as a validation for what he has been doing over the years.

Answering a question on Ameyaw TV, about how he feels about this recent nomination compared with his first one for ‘Best Reggae Album’, Rocky said:

“I think that this category validates what I’ve been doing. When I did the album, ‘Book of Changes’, that was when I started fusing a lot of traditional music, afrobeat sounds, and others. That album became had some of my most licensed records. AE started being interested in my music, and they were not interested in the reggae part of the music but more interested in the afro roots fusion that I was doing. So songs like, ‘Wake The Town’ became a big song amongst people who were playing EA games. That album was nominated for NAACP Image Award. Most people don’t even know that I was nominated for that. But that was the precursor to the Grammy nomination.”

According to Rocky, when people hear his name, they immediately think of reggae without looking at the afro roots infusion that he does. He adds: “When I was nominated in the Grammy Reggae album category, everybody that voted in that category knew the other four albums sounded the same and mine sounded totally different. It was a fusion of Highlife, reggae music, afrobeats and more. So for somebody like me, to come from a space without any big institutional support like all the other artists, to be recognized within their walls, it was because people heard something different. So I was seen as a reggae artist, but it was more of a global sound. So fast forward to this year, I think that people have now recognized that Afro roots sound is a sound that defines who I am as an artist. It is unique and groundbreaking.”

In November 2020, Recoding Academy announced its decision to change the name of the Grammys World Music Album category to Global Music Album to avoid “connotations of colonialism”. The world music album category was first introduced in 1991 to highlight “international non-Western classical music, international non-American, and non-British traditional folk music, international cross-cultural music based on the previously mentioned genres as well as international recordings of world beat, world jazz (with a higher percentage of world than jazz music), world pop, and cross-cultural music.”

The expression ‘Two-times Grammy nomination’ may seem a mouthful for Rocky Dawuni but he knows it signifies endless possibilities for Ghanaian musicians. He comments: “The thing is that when you’re a musician and you work hard, you look for people to embrace your music. Everybody, no matter where you come from, wants wider acceptance. You want your peers to recognize the creativity in your work. So, if you have that intention, and the highest global platforms, that have a diversified group of discerning music people confer that level of excellence to your works, I think that is something that makes you feel inspired and makes you feel validated. And at the same time, too, you know, you just have to enjoy the moments and be appreciative of that blessing. For me, every time I hear it, I know this is the possibility of what every kid in Ghana who dreams can be able to do because I am that possibility.

The 64th Annual Grammy Awards ceremony will be held at the MGM Grand Garden Arena in Las Vegas on April 3, 2022. Rocky Dawuni is nominated alongside Angelique Kidjo, Wizkid, Femi Kuti & Made Kuti, and Daniel Ho & Friends.

If I decide to contest again, nothing can save Lydia Alhassan-John Dumelo

Nigerian actress, Eucharia Anunobi, has revealed she urgently needs a man to settle down with. END_OF_DOCUMENT_TOKEN_TO_BE_REPLACED

General Manager of GhOne TV, Nana Aba Anamoah and Broadcaster, Serwaa Amihere have chided supporters of the New Patriotic Party (NPP) for defending the purported copy of a will of Kwadwo Owusu Afriyie, popularly known as Sir John. END_OF_DOCUMENT_TOKEN_TO_BE_REPLACED

Kourtney Kardashian and Travis Barker have got married – again. END_OF_DOCUMENT_TOKEN_TO_BE_REPLACED

Some celebrities have stood up for singer Feli Nuna following her altercation with A-Plus on United Showbiz on Saturday, May 21. END_OF_DOCUMENT_TOKEN_TO_BE_REPLACED