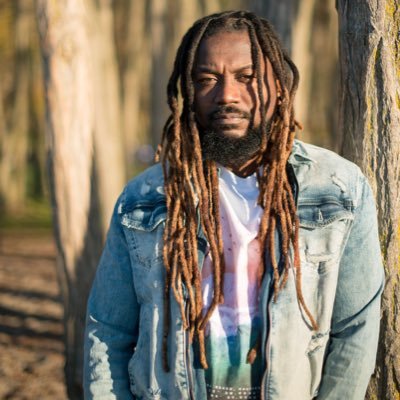 Reggae and dancehall artiste Samini is appealing to the Ghana Education Service (GES) to deal with the headmaster of a Senior High School who had allegedly discriminated against him during his tour at the school.

According to him, the headmaster had stopped him from speaking to the students because of his dreadlocks.

Samini told Sammy Forson on the Cosmopolitan Mix, on Wednesday that he does not think an educationist who discriminates against people deserves to head a school.

“I decided to touch base with Dansoman High Schools to interact with the kids and inspire them on the importance of education. We had already written letters and they had approved along with the time we should come.”

“A very unfortunate and naive head told me that he didn’t think my appearance was good enough to inspire the kids. He told me specifically my locks,” he added

RIDE ON Ghana, Accra’s citywide shuttle service, embarks on its inaugural ride in preparation for the 2019 year end events

Highly talented vocalist Luta has announced his return to the music scene after a long hiatus as he prepares to relaunch his career with a new song.
END_OF_DOCUMENT_TOKEN_TO_BE_REPLACED

It looks like it’s a ‘year of homes’ for Ghanaian celebrities and the latest glimpse comes from the beautiful home is Broadcast Journalist Serwaa Amihere. END_OF_DOCUMENT_TOKEN_TO_BE_REPLACED

Ghanaian artist Amerado has announced the release of his debut career album titled God Is Never Asleep shortened as G.I.N.A. The announcement was made in the middle of his trending beef with fellow rapper LJ. END_OF_DOCUMENT_TOKEN_TO_BE_REPLACED

Global streaming giant Spotify is proud to announce that Sio has been selected to join the EQUAL Africa programme aimed at spotlighting female artists across the continent. END_OF_DOCUMENT_TOKEN_TO_BE_REPLACED