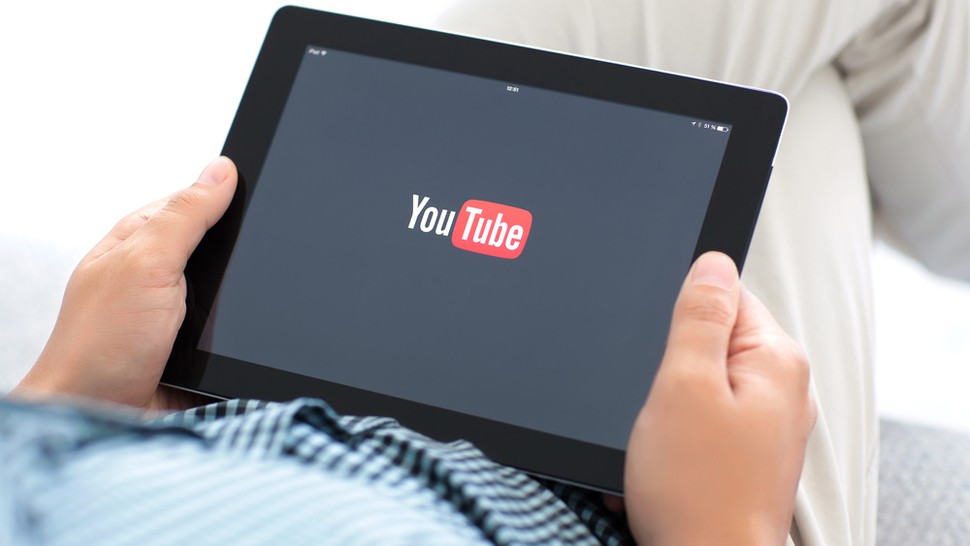 For most content creators, channel growth happens organically. While there’s a chance you may explode in popularity overnight with a viral video, it’s way more likely that your audience will grow steadily over time. Channel growth boils down to reaching as many new fans as possible.

Here are a few ways to get discovered by new viewers on YouTube.

These common questions lead to common searches because many of them contain similar keywords. You can utilize these keywords to boost your rank in common searches by mastering Search Engine Optimization.

Take inspiration from popular vloggers’ titles so you can appear in recommended videos.

Whenever you click on a YouTube video, several new recommendations appear on the sidebar. At the end of the video, YouTube suggests similar videos you may enjoy as well. As a creator, you want your videos to show up here as often as possible.

In order to get your videos to appear as recommendations next popular creators’ videos, take inspiration from their titles. Name your videos in a similar way, using similar keywords and sentence structure.

Collab with creators outside your niche.

One of the best examples of this kind of partnership is the explosively popular collab videos created by Shane Dawson and Jeffree Star. As a comedy vlogger and a beauty guru, they seemed to come from completely different worlds. However, when they joined forces, they created one of Shane’s most popular series to date and became extremely close friends.

An easy way for any creator to grow their channel is to hop on current video trends. By joining in on a video trend that’s sweeping across YouTube, you get to reach millions of potential new viewers while trying something new.

For example, British creator Talisa Tossell had a moderately popular DIY channel a few years back. However, when the slime trend hit YouTube, she decided to join in. Her first slime video exploded in popularity, and now she has more than two million subscribers.

Getting your content discovered by new viewers is all about getting your videos in front of fresh eyes. Focus on SEO and collaborations in order to speed up your channel’s organic growth.

Greats Drinks To Enjoy While Playing The Tables