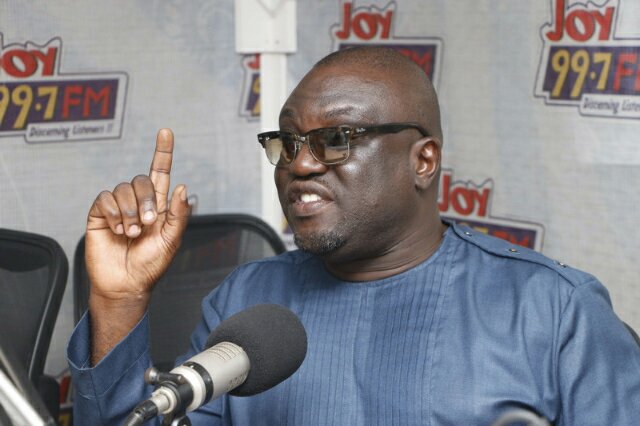 The ‘Taxi Driver’ actor who was Speaking in an interview on Peace FM, disclosed that he makes less than 5000 cedis from featuring in movies.

“I make less than 5000 cedis a year from acting in movies and dramas.  But for my ambassadorial deals and other businesses how would i have survived”. he said.

According to him, about 90 percent of people in the creative arts industry are not financially stable hence they’ve had to fall on public support in order to raise enough money to take care of their health and other issues.