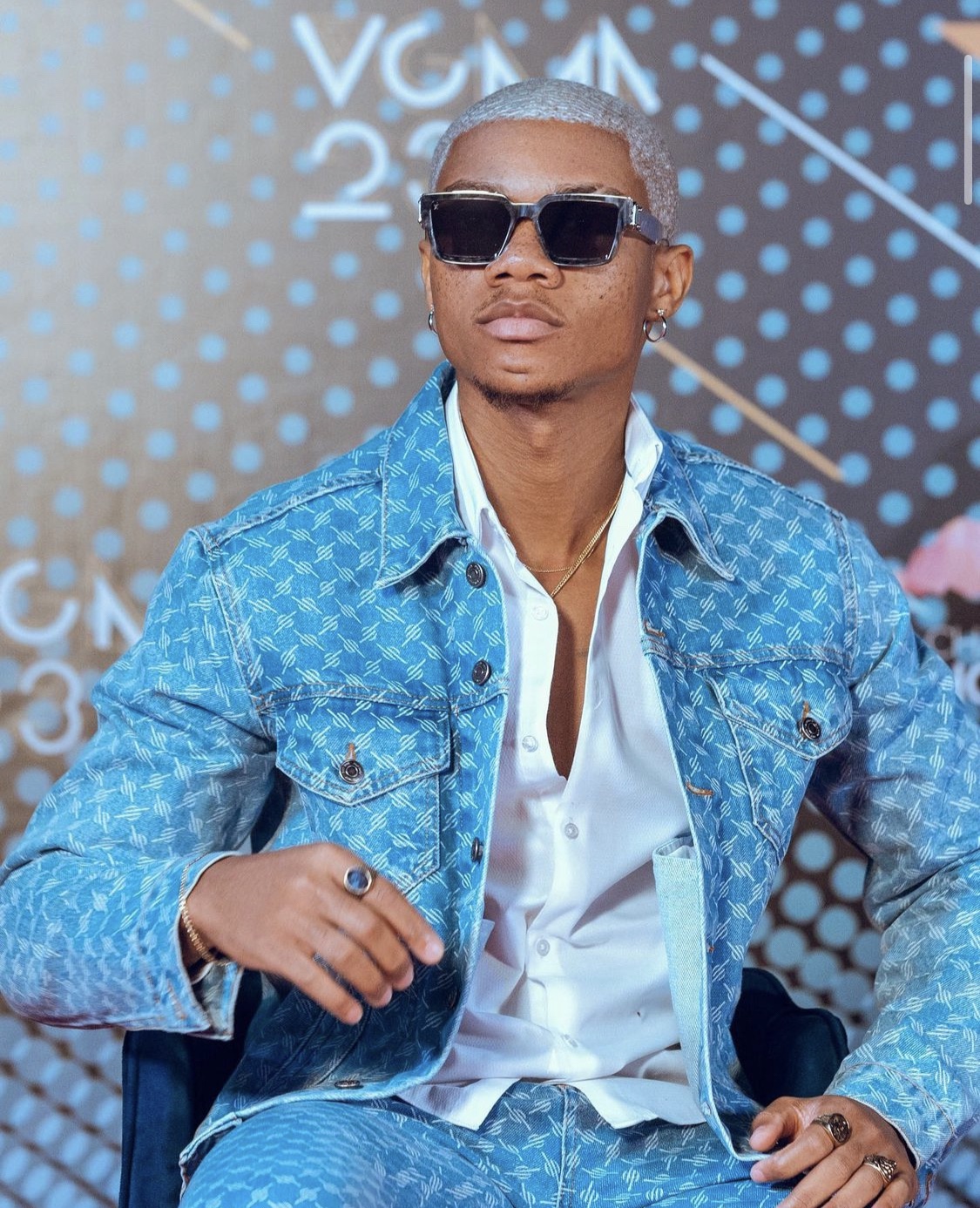 On May 7th, Lynx Entertainment Signee, KiDi was crowned the overall “Artiste of the Year” at the 23rd edition of the Vodafone Ghana Music Awards (VGMAs).

Speaking about his win in a recent interview with Ameyaw TV at his unveiling as KFC Ghana’s Brand Ambassador, KiDi shared his excitement and what winning means to him.

He also thanked his fans for the well wishes and promised more good music.

“Big thank you to everybody for the well-wishes and congratulations. More work to be done,” he stated.

The “Say Cheese” hit maker asked for more support as he continues to make good music.

“This is just a stepping stone in the direction we want to go. Ghanaians should continue supporting us and we will make all of you proud,” he added.

When asked if he was expecting to win the award on the night, KiDi stated that he “was just hopeful, but not expectant of the award.”

What’s next for KiDi after this historic win?

“We’re going to continue in that light and produce good music…I have a couple of singles coming so fingers crossed for that,” he promised fans.

“If it belongs to you, come and take it,”- KiDi to naysayers

General Manager of GhOne TV, Nana Aba Anamoah and Broadcaster, Serwaa Amihere have chided supporters of the New Patriotic Party (NPP) for defending the purported copy of a will of Kwadwo Owusu Afriyie, popularly known as Sir John. END_OF_DOCUMENT_TOKEN_TO_BE_REPLACED

Kourtney Kardashian and Travis Barker have got married – again. END_OF_DOCUMENT_TOKEN_TO_BE_REPLACED

Some celebrities have stood up for singer Feli Nuna following her altercation with A-Plus on United Showbiz on Saturday, May 21. END_OF_DOCUMENT_TOKEN_TO_BE_REPLACED

The Deputy Volta Regional Youth Organiser of the National Democratic Congress (NDC), Kwame Asiemoah Jr, has been named as one of the 32 young Ghanaians selected by the U.S. Department of State 2022 Mandela Washington Fellows. END_OF_DOCUMENT_TOKEN_TO_BE_REPLACED