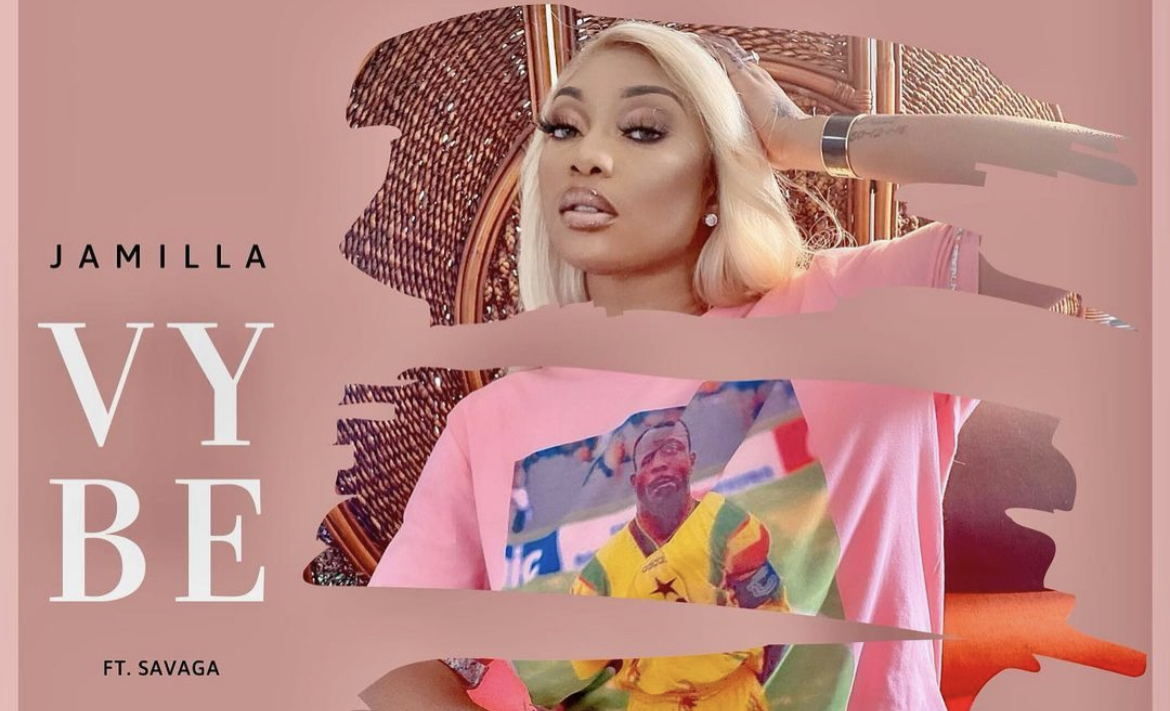 The afro-beats themed single features Savaga and has all the vibes infused in it.

Produced by KaySo, the single gets you glued right from the start, as KaySo produced some magic that perfectly compliment the vocal prowess of ‘Vybe’.

‘Vybe’ is tipped to be a major vibe on various playlists and radio charts.

Listen to Vybe by Jamilla featuring Savaga below.