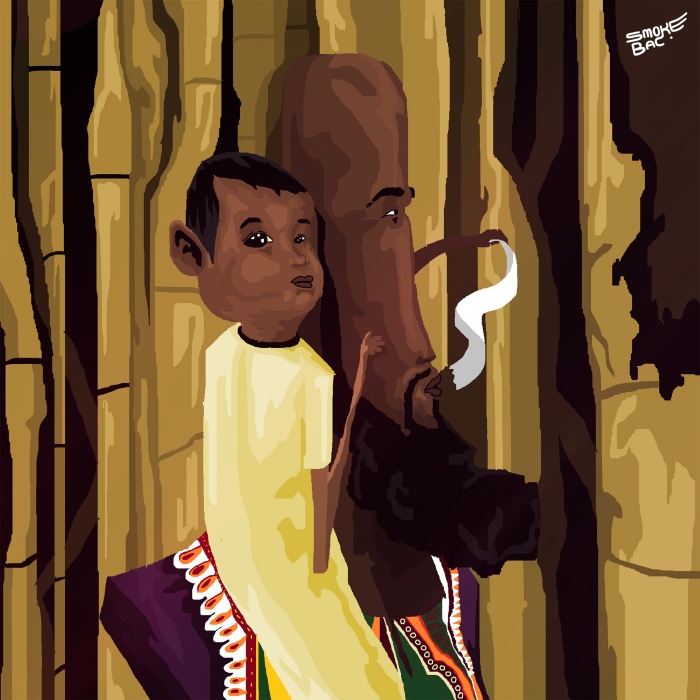 Jerome Arab releases an Afro-Fushion body of work. The five-track EP is based on Jerome’s life stories thus far and tackles issues of depression with a song titled “Beatrice”, the track titled “Mutorwa(Outcast)” talks about being left out for being different, and the EP features one of the UK’s biggest Grime artist, ‘Icekid’ in the opening track titled “Come A Long Way”.

Learning Life is driven by his unique vocals, and Influences of afro, rap and soul and it is clear the African International artist is preparing to do his rounds as he promises another release before the end of next month but for now here is Learning Life.

Jerome Arab releases this EP after his debut album did over 150,000 streams.

Related Topics:Jerome Arab
Up Next