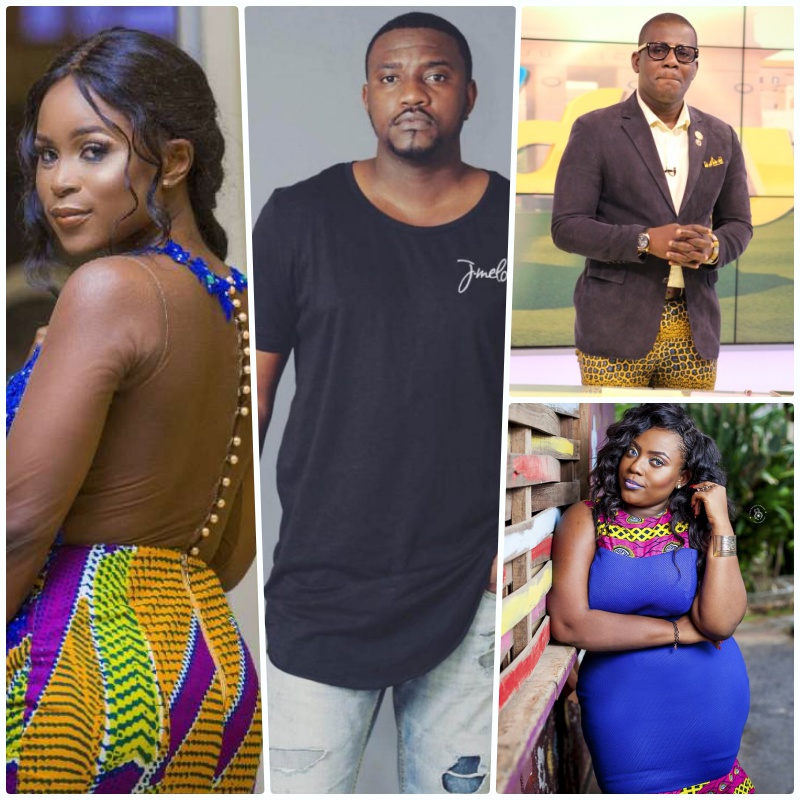 The 2018 Vodafone Ghana Music Awards which comes off on April 14 at the Accra International Conference has announced hosts for what would be the 19th edition of the biggest music award show in Ghana. Hosting the show this year are actor John Dumelo and Radio/TV host Berla Mundi.  They will be joined by red carpet hosts AJ Sarpong and Johnnie Hughes on Saturday, where Ghanaians will finally get to know who wears what and more importantly, who wins what? The theme for the 19th edition of the event is “Our Music Beyond Borders” – it is designed to inspire Ghanaian artistes and music industry players to aspire toward making strong influences globally with their music and artistry. Rapper Sarkodie snagged the highest number of nominations at the 2018 Ghana Music Awards. He got nine nods including the ultimate – ‘Artiste of the Year.’ Gospel artiste, Joe Mettle followed closely with seven nominations. Stonebwoy, Ebony, Kidi and Shatta Wale got six nominations each.  ]]>

Did you know Kuami Eugene was once a gospel singer? Listen to some of his songs

Ghanaian rapper, Okyeame Kwame has opined that the new crop of rappers in the industry are far “better” than him and others who have been in the game for two decades. END_OF_DOCUMENT_TOKEN_TO_BE_REPLACED

Ghanaian rapper, Sarkodie may be gearing up to speak against the governance of the nation by the ruling New Patriotic Party (NPP). END_OF_DOCUMENT_TOKEN_TO_BE_REPLACED

Ghana’s social media has been buzzing after a video showing a young  Ghanaian in police escort to go and buy a burger went viral! END_OF_DOCUMENT_TOKEN_TO_BE_REPLACED

Broadcast Journalist at Metro TV, Bridget Otoo has come after employers who fail to pay their workers, yet live lavishly. END_OF_DOCUMENT_TOKEN_TO_BE_REPLACED