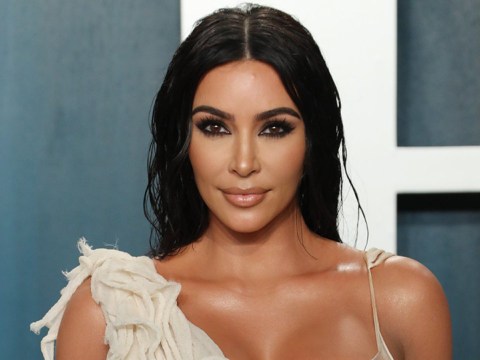 After returning to her maiden name on Instagram and Twitter after six years of marriage, the reality star, 41, received a flood of support from fans. 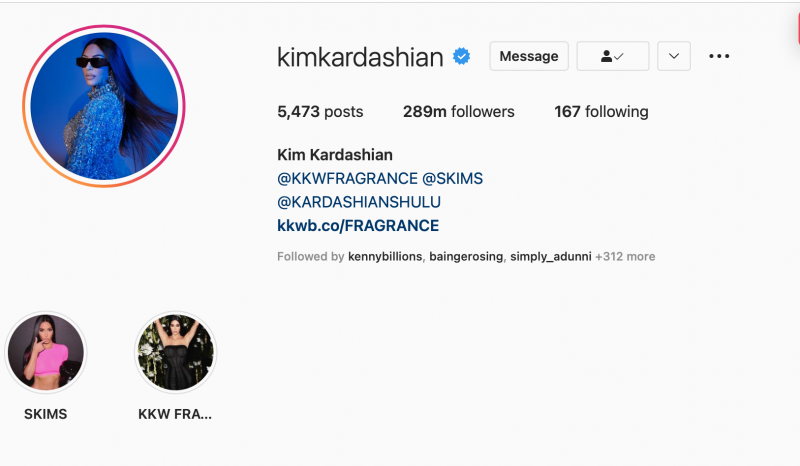 On Wednesday, a Los Angeles judge granted her request to to become legally single while issues of child custody and property are worked out.

The legal action is called bifurcation, which West opposed.

Judge Steve Cochran granted her request to have her maiden name restored, and he denied West’s motion to prevent Kardashian from transferring assets out of trusts set up during the marriage.

The feuding couple, both billionaires, had their high powered attorneys in court Wednesday: Laura Wasser for Kardashian and Samantha Spector for West. Spector was only appointed last night after West fired his previous lawyer.

Kardashian’s new legal status means that West is also legally single, and a source close to the rapper claimed that he also wants the divorce to proceed, though that doesn’t align with his delay tactics in court or his public statements about trying to get his wife back.

She filed for divorce in February 2021 and the couple initially seemed to be on the same page, but in recent weeks West has taken to attacking her boyfriend Pete Davidson on social media.

He has also repeatedly posted text conversations that appear to be with his estranged wife, including one conversation in which she appeared to write, ‘Why can’t you keep any of our conversations private ???’

‘Cause I got a text from my favorite person in the world,’ he allegedly replied. ‘I’m your number one fan. Why wouldn’t I tell everyone!!!!’

Kardashian doesn’t appear to have any desire to slow down her divorce, but her ex has shared multiple times in public that he hopes to win her back.

West’s ex previously filed documents claiming that his recent social media posts have been riddled with ‘misinformation,’ and she claimed their attacks on her and her boyfriend Pete Davidson have caused her ’emotional distress.’

‘I believe that the court terminating our marital status will help Kanye to accept that our marital relationship is over and to move forward on a better path which will assist us in peacefully co-parenting our children,’ Kardashian wrote in documents filed on February 23, according to Rolling Stone.

West’s attorneys said Kardashian would need to prove he had personally written the posts, though they didn’t appear to explicitly deny that he had written them in their own filings.

Although West’s attorneys appear to be raising doubts about whether he’s responsible for posts on his social media account, he seems to have taken steps in his posts to cast himself as their author.

In a since-deleted Instagram post, the rapper shared a photo of himself holding up a yellow notepad that read, ‘My account is not hacked,’ and the date, ‘ 2 13 22.’

The post’s caption featured the recognizable breathless all-capitals style that many of West’s recent posts have adhered to.

‘MY ACCOUNT IS NOT HACKED,’ the post repeated in the caption, before noting that West would be taking his children to Sunday Service, followed by the Super Bowl.

He also included a note to SNL Weekend Update anchor Michael Che offering to pay him double ‘WHATEVER THEY PAYING YOU’ to get him away from cast member Pete Davidson.

Sources claimed to TMZ that the musician and fashion designer has not been working closely with his legal team.

Instead, he made it clear that he didn’t want to divorce Kardashian, but left it up to his attorneys to craft a legal strategy for him, though he now seems to be back on board with a divorce.

Ghanaian actor and socialite, Don Little, has made a passionate appeal to his colleague Kwadwo Nkansah also known as Lilwin to go make peace with his ex-wife. END_OF_DOCUMENT_TOKEN_TO_BE_REPLACED

The Federal Government of Nigeria has taken legal actions against the husband of late gospel singer, Osinachi Nwachukwu. END_OF_DOCUMENT_TOKEN_TO_BE_REPLACED

From being the opening act at EL’s BAR VI concert to bagging a nomination at the 2022 3 Music Awards, Afrobeats/afro soul singer Darkua stopped by Ameyaw TV to talk about her musical journey. END_OF_DOCUMENT_TOKEN_TO_BE_REPLACED