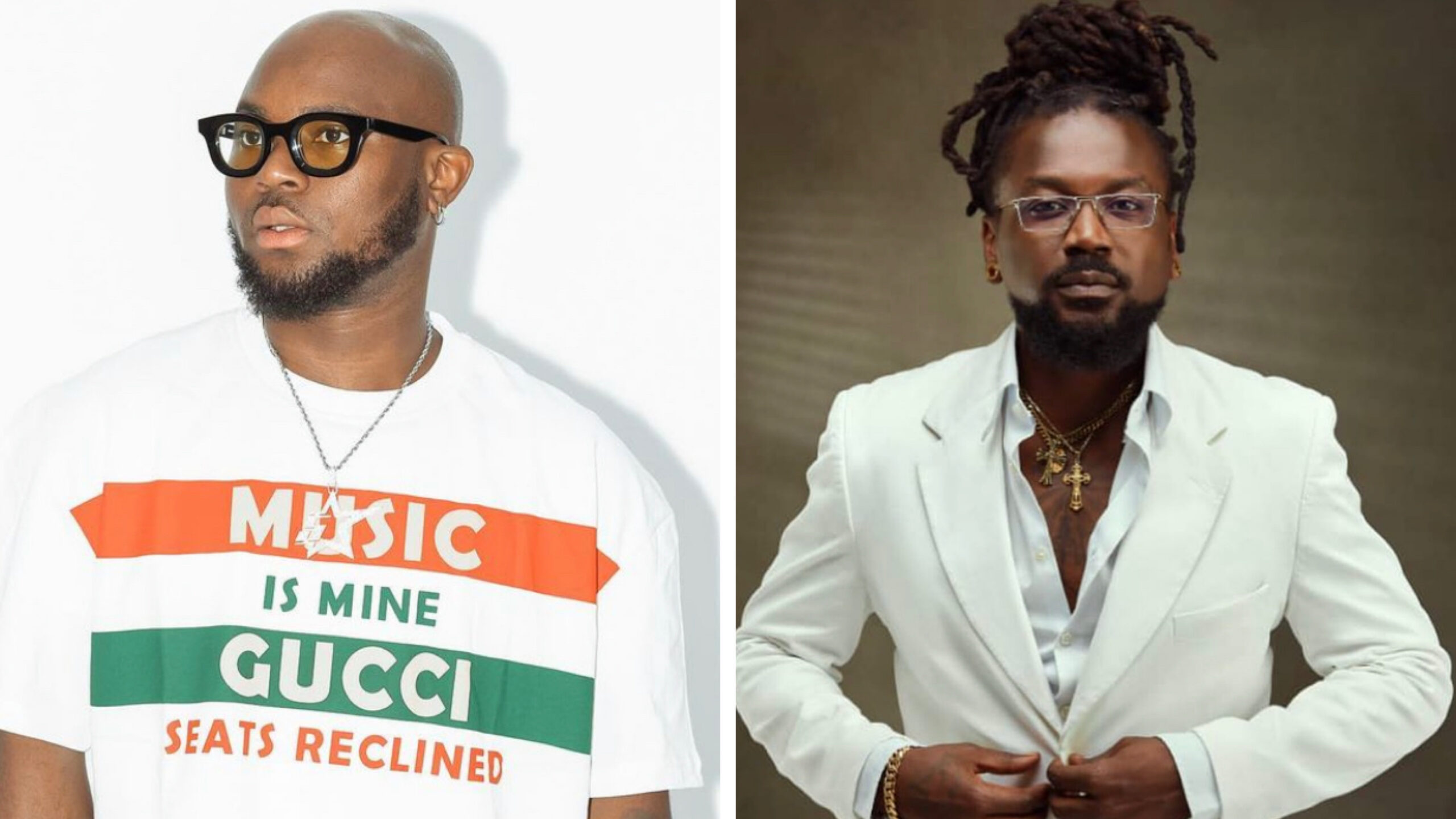 Award-winning musician, King Promise has reacted to Samini’s opinion of his Black Stars song in collaboration with the Ghana Football Association (GFA).

King Promise and the GFA unveiled the official Black Stars song ahead of the World Cup on November, 15.

While many commended King Promise for his singing prowess, Samini thinks otherwise.

He thinks the GFA could have selected someone like him to do a better job at writing and composing the track.

Reacting to Samini’s rants, King Promise shared a tweet praying for longevity for his idols, while also hoping they never become his rivals.

“Long Live The Idols. May they never be our Rivals,” King Promise tweeted.

Long Live The Idols. May they never be our Rivals

In a separate tweet, the “CCTV” hitmaker lamented having “idols” who have become “rivals.”

Black Stars Captain, Andre Ayew has spoken up after his penalty miss at the FIFA 2022 World Cup Tournament. END_OF_DOCUMENT_TOKEN_TO_BE_REPLACED

Ghanaian actor and entrepreneur, John Dumelo has requested for the funds set aside for the Black Stars, had they qualified to the round of 16 in the FIFA 2022 World Cup, to be used to purchase desks for school kids. END_OF_DOCUMENT_TOKEN_TO_BE_REPLACED