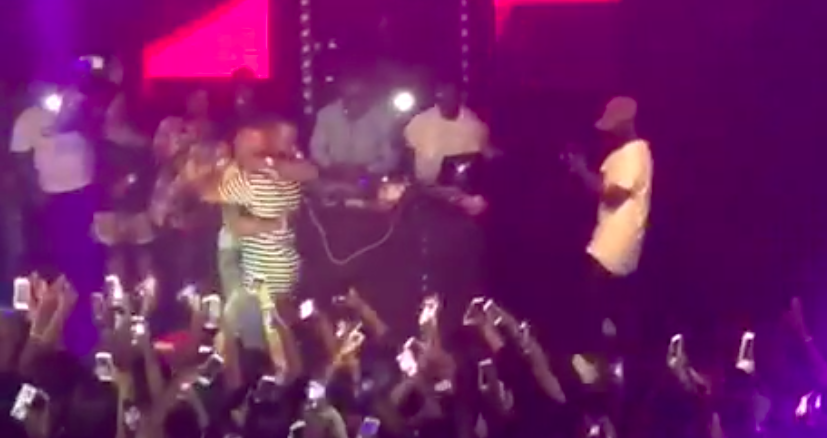 Award-winning singer and performer, King Promise last Saturday pulled a surprise on the many patrons who thronged to the  Club Cell in Almere. The CCTV after performing several of his hit songs brought out Frenna, a Dutch rapper superstar, to surprise his fans in Amsterdam. Singer King Promise first tasted mainstream success with Thank God (featuring Fuse ODG) in 2016. Since then, he has gone on to publish other pieces as Oh Yeah, Hey Sexy, and  Selfish –all of which have promptly proven masterpieces, going on to record considerable acclaim. King Promise is currently signed on to Legacy Life Entertainment owned by legendary beat maker Killbeat and managed by Ohene Faruk of R2bees Fame.

]]>
Related Topics:King Promise
Up Next

Bra Collins takes the gospel to the streets