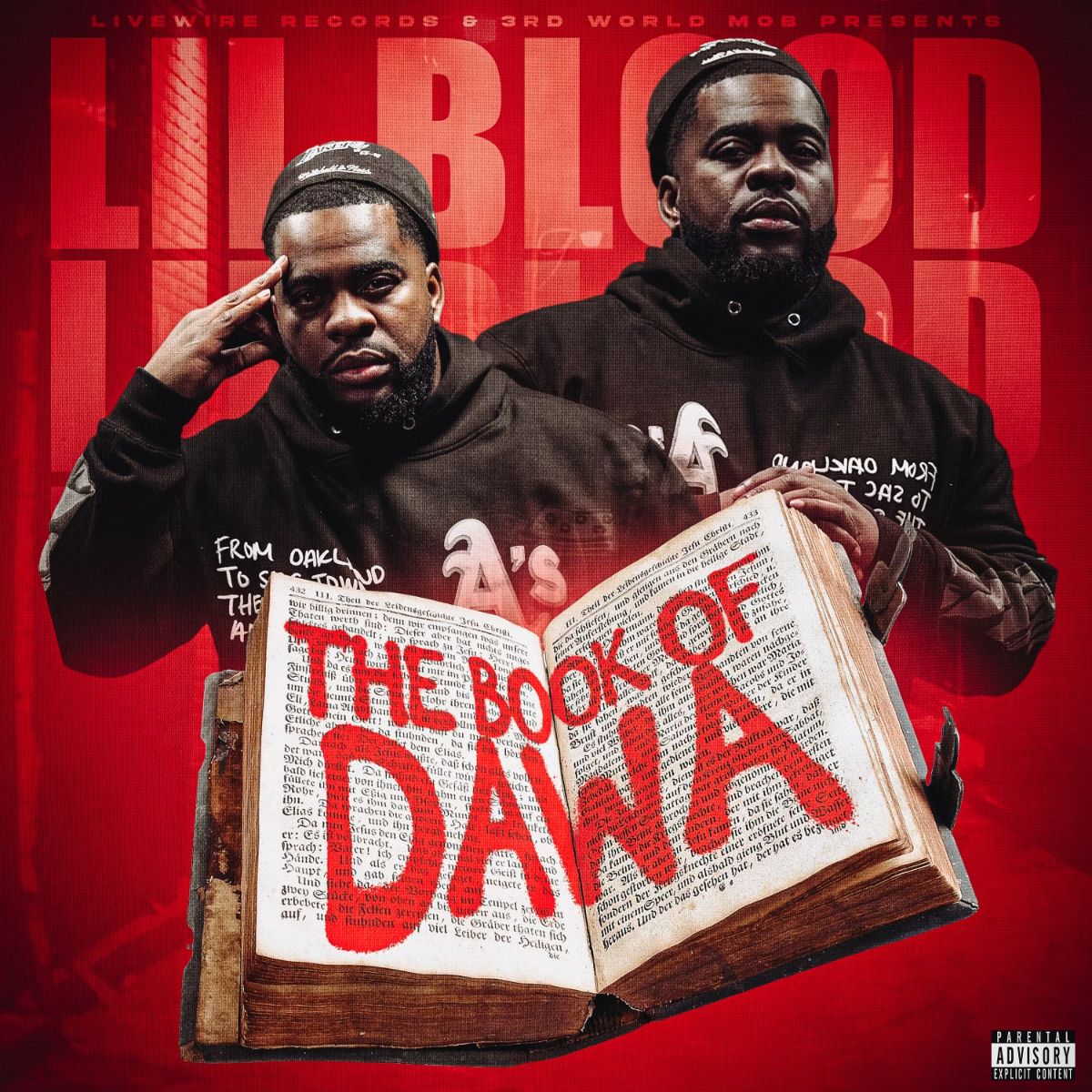 Lil Blood, an influential figure in the Bay Area rap scene for over a decade, has just shared his new video for “Wig On A Pig” (feat. Drace Love), a standout track off of his newest album The Book of Dawa.

The party-ready song features Blood and Drace Love trading memorable verses over a subtle West Coast-flavored beat and results in a lively and uptempo track.

The video for “Wig On A Pig” (feat. Drace Love) shows Blood in the center of a celebratory get-together, with both artists performing their noteworthy verses amongst a collective of dancing women. With the release of the video for“Wig On A Pig” (feat. Drace Love, Lil Blood continues his impressive run following the release of The Book of Dawa earlier this month.

Lil Blood has been a fixture in the tight-nit Oakland rap scene for well over a decade. Blood is fresh off his first official release through EMPIRE, The Book of Dawa earlier this month, an album that highlights the dynamic sound he has developed, from contemplative verses to classic Bay Area party songs, and signals a rapper ready to display his growth, vision, and passion on the mic.

After being fixated on the sounds of the Bay growing courtesy of the group 3X Krazy & Too $hort, as well as the raps of out-of-towners like Scarface and Juvenile, Lil Blood developed his own unique style meshing together this distinct conclave of influences. After a few years of operating as a feature-based rapper, including his memorable verse on J. Stalin’s “What I See”, Blood developed his own musical collective 3rd World.

His breakout track arrived in 2012 with the song “Free Boski” (feat. Lil Goofy) that not only caught fire when it was released but is still a regularly-spun Bay Area party song and has recently gone viral on Tik Tok. In 2015, Lil Blood became a founding member of the West Coast supergroup One Mob alongside Mozzy, Lil AJ, Joe Blow & Philthy Rich.

The group released their One Mob album in 2015, raising Lil Blood’s notoriety in hip-hop. Currently, alongside being a rapper, Blood runs his own podcast named Lil Blood TV where he hosts artists and creatives from all over the country––giving a homegrown platform in the Bay to promote their work and careers.

Related Topics:Lil Blood
Up Next

END_OF_DOCUMENT_TOKEN_TO_BE_REPLACED

“What do celebrities & influential leaders believe in?” As you know, celebrities and influential leaders are role models for young and old generations, and they can influence society and impact the world negatively and positively. Spiritual leader and multi-award-winning life coach Asim Aliloski has seen that successful people on top of their game have been searching for a higher power. END_OF_DOCUMENT_TOKEN_TO_BE_REPLACED

American rapper, Kanye West has reacted to the news of the end of the relationship between his ex-wife Kim Kardashian and Pete Davidson. END_OF_DOCUMENT_TOKEN_TO_BE_REPLACED

Prosecutors are reportedly asking the federal court to seize about $28K from R Kelly’s prison-inmate account since he has $140,000 in court-ordered fines. END_OF_DOCUMENT_TOKEN_TO_BE_REPLACED

Elon Musk has accused the social media platform, Twitter, of fraudulently holding back information about the company as part of a countersuit. END_OF_DOCUMENT_TOKEN_TO_BE_REPLACED