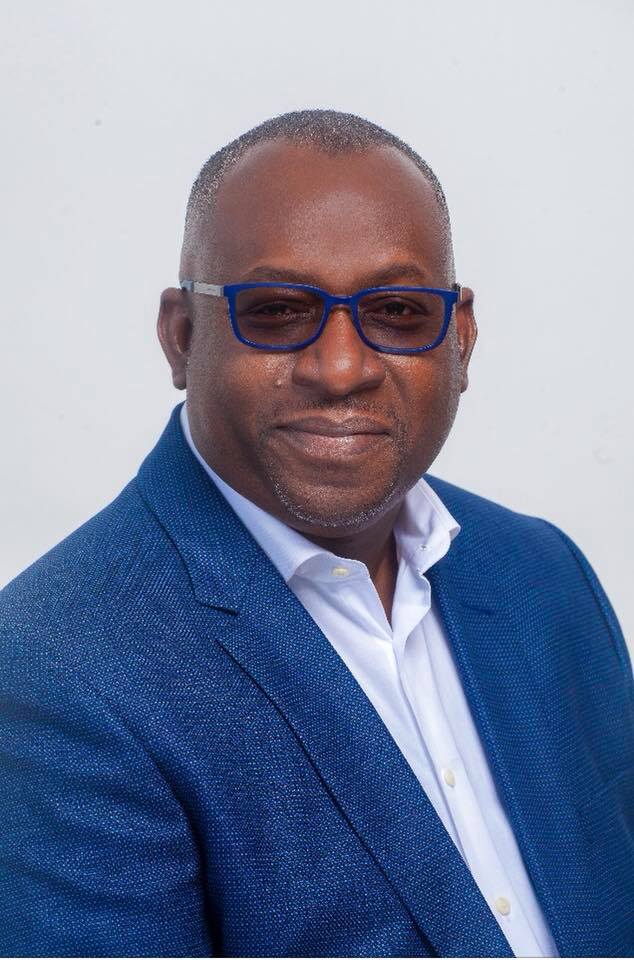 The new month comes with great news for DStv and GOtv customers who are sport fanatics. Following a couple of months of limited sporting events due to the COVID-19 pandemic, things are slowly starting to get back to normal around the world and the amount of live action available to SuperSport viewers on DStv and GOtv will increase significantly this month.

“Recent world events have seen the curtailment of live sport around the globe, and even as we commit to  maintain the entertainment with the chance to ‘ReLive’ classic matches,  documentaries and the greatest sports films of all time, we know that nothing beats real time sports action, so we welcome the return of live sports to our screens” says Managing Director of MultiChoice Ghana, Cecil Sunkwa Mills.

For football fans, this includes the resumption of three major European leagues: the Premier League, La Ligaand Serie A! All three confirmed their restart dates last week, with Spain’s La Liga the first to return to SuperSport screens on the evening of Thursday 11 June with the Seville derby of Sevilla v Real Betis. A further nine fixtures to complete a full round will be played over the weekend of 12-14 June.

“There are more than 130 people at La Liga working so that everything can be done, in a new way: travelling, organisation, everything,” said La Liga president Javier Tebas. “We’re prepared and the important thing will be the day we finish the competition. The next will start on September 12.”

La Liga’s resumption sees the titanic title tussle between Barcelona and Real Madrid come back into focus, with just two points separating the teams at the top of the log. Los Blancos appeared to have more momentum behind them, having beaten Barca in Madrid in early March before the league was suspended, but the break has since allowed the Catalans to regroup and recover from a major spate of injuries.

The next to follow in resuming will be the Premier League, which will hold two catch-up fixtures – Manchester City v Arsenal and Aston Villa v Sheffield United – on Wednesday 17 June, before a first full round of fixtures running from Friday 19 to Monday 22 June.

All eyes will be on leaders Liverpool, who only need 2 more wins in order to be crowned 2019/2020 champions, their first top-flight championship in 30 years. Their first game back will be away to Everton (with the match possibly set to be played at a neutral venue) – depending on the result of Manchester City’s earlier matches, the Reds could clinch the title with victor against their cross-town rivals!

Italy’s Serie A will also resume on the weekend of 19-21 June, and bring with it one of the most thrilling title races anywhere in Europe. Champions Juventus hold a one-point lead over nearest chasers Lazio, who have become one of the most entertaining and effective teams in the Italian top flight. Internazionale are also on the fringes of the title race and could bring themselves back into contention if they win their game in hand.

And football is not the only sport which will be returning live to SuperSport, in the coming days and weeks: Rugby makes a comeback with New Zealand’s domestic Aotearoa on the weekend of 13-14 June (the Highlanders take on the Chiefs and the Blues host the Hurricanes), golf’s PGA Tour will hold the Charles Schwab Challenge from 11 to 14 June, and even IAAF Athletics is back on the calendar with the Oslo Impossible Games on 11 June.

There’s also horse racing (the Investec Coronation Cup on Friday 5 June), IndyCar (the Genesys 600 on Sunday 7 June) and the continuation of series which have already been holding live events through these troubled times, including UFC 250 (Sunday 7 June), the NASCAR Cup (7, 11 and 14 June) and WWE’s latest pay-per-view special, ‘Backlash’ on Monday 15 June.

SuperSport remains your best choice for all the top action from around the world and will be the first and best source of entertainment for when sporting codes return to fields, tracks and rings around the world.

For more information on your Channel of Champions and the best ways to subscribe, visit www.dstv.com or  www.gotvafrica.com. And DStv subscribers, while you’re on the move, you can stream the action on DStv Now.

First full round of Serie A return

Related Topics:dstv and gotv
Up Next

Facebook and Red Cross Launch #AfricaTogether, a Campaign Calling for Vigilance against Covid-19