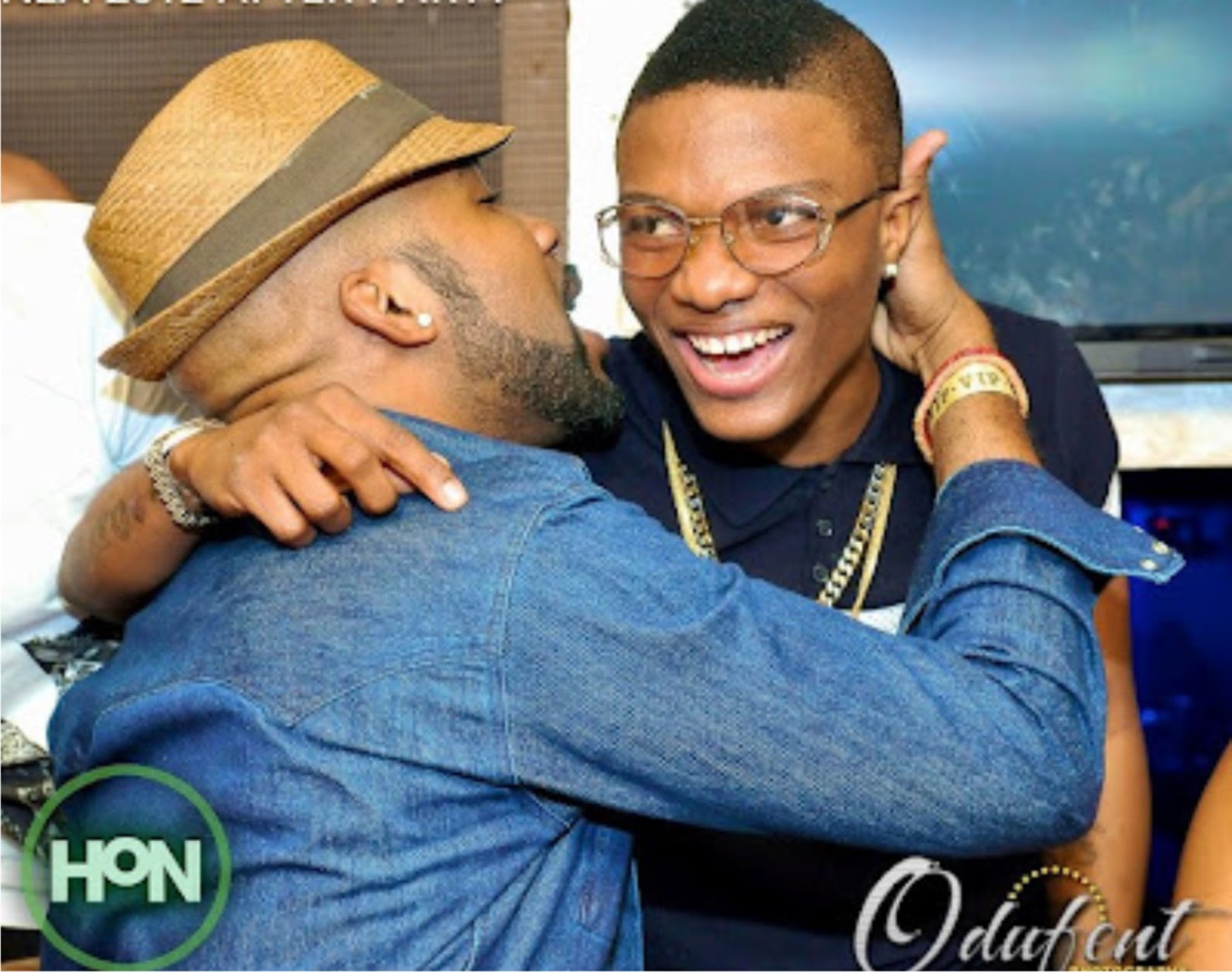 Grammy-winning Nigerian artist, Wizkid has reacted to news that his former label boss and friend, Banky W expressed disappointment at his failure to show up at his wedding.

In November 2017, Banky W got married to the love of his life, actress, Adesua Etomi.

The news of their engagement and wedding was the talk of town for weeks and every single celebrity who mattered in their lives showed up to celebrate with them on their big day.

However, one person was missing, and that was Wizkid. Wizkid and Banky W’s relationship prior to the wedding was so tight, hence his absence at the wedding, raised a lot of questions.

In a recent interview with Ebuka on Bounce Radio, Banky W revealed that he was disappointed that Wizkid failed to show up on his big day.

He however, explained that Wizkid had a legit reason for missing out.

“Was I disappointed that he wasn’t at the wedding? I was but I know he tried because there was a show with a lot of the artists…I think it was One Africa,” he said in the interview.

The interview has since gone viral on Twitter and Wizkid has responded to Banky in a tweet.

“LOL,” he quoted a snippet of the interview.

See screenshot of his response;

I was disappointed Wizkid failed to attend my wedding- Banky W

Ghanaian actor and socialite, Don Little, has made a passionate appeal to his colleague Kwadwo Nkansah also known as Lilwin to go make peace with his ex-wife. END_OF_DOCUMENT_TOKEN_TO_BE_REPLACED

The Federal Government of Nigeria has taken legal actions against the husband of late gospel singer, Osinachi Nwachukwu. END_OF_DOCUMENT_TOKEN_TO_BE_REPLACED

From being the opening act at EL’s BAR VI concert to bagging a nomination at the 2022 3 Music Awards, Afrobeats/afro soul singer Darkua stopped by Ameyaw TV to talk about her musical journey. END_OF_DOCUMENT_TOKEN_TO_BE_REPLACED