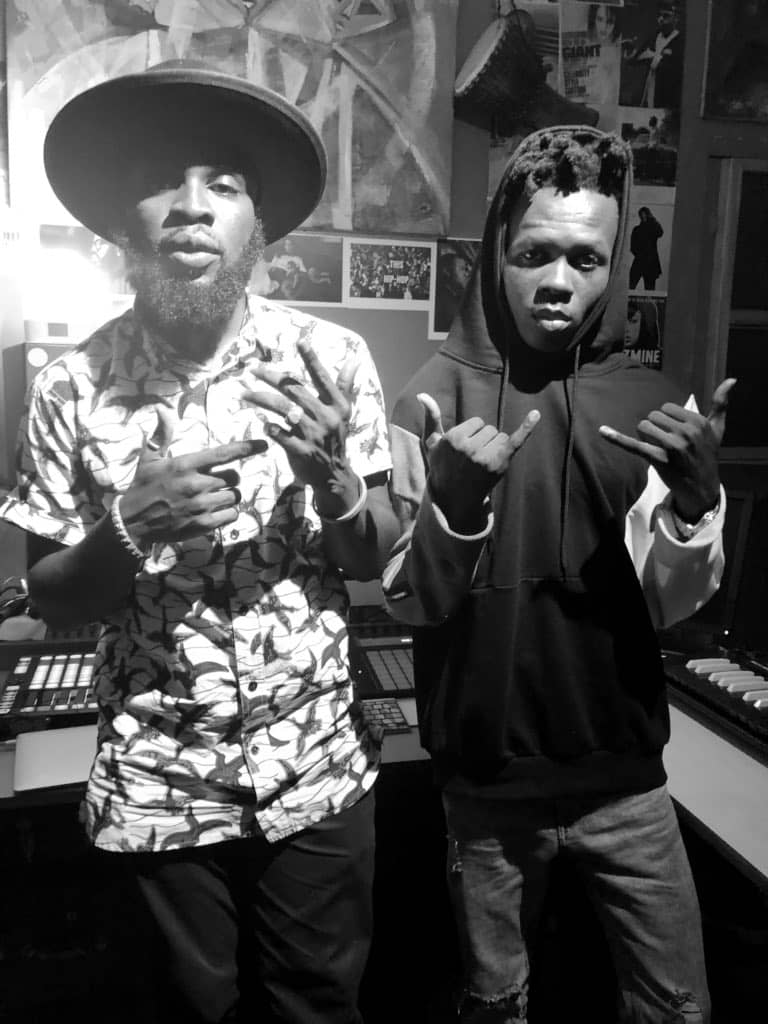 Rapper Strongman Burner has sent a cautious warning to fellow rapper Medikal after his tweets that slammed Manifest for featuring on the song #UpsandDown.

In one of the line, Manifest said, “W’ani nkum a wosi )mo ada. Asem aba“. It is well known that Omo Ada is a tagline of Medikal and he seemed to have taken offense as he harshly responded in a tweet. 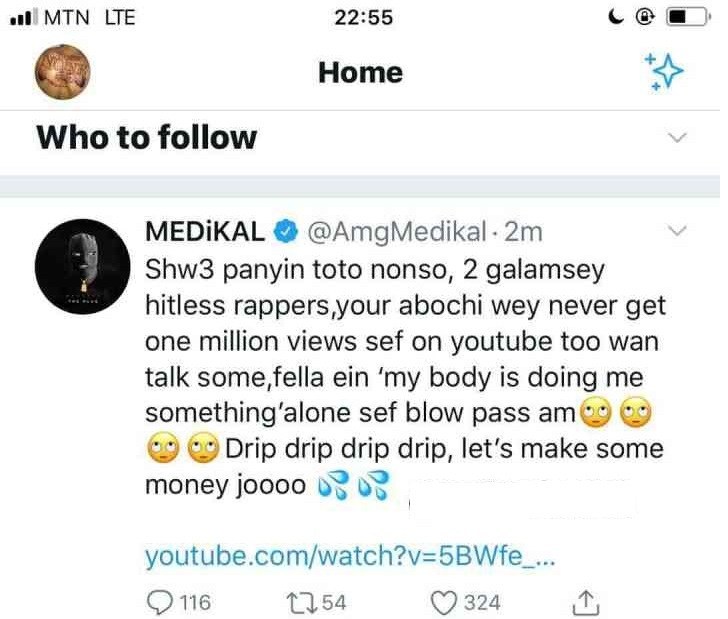 Responding to how he felt with the comments, Strongman told Mamavi on Joy FM this morning: “When something doesn’t go his way he (Medikal) gets offended. We can all do same but it is not necessary. He must learn to respect those in the game before him”.

He also advised the AMG rapper to be more tolerant and know his limit when it comes to responding to situations that don’t favor him.

“To every action, there is a reaction” – Strongman clarifies his jab at Fella Makafui

Ghanaian actor and entrepreneur, John Dumelo has requested for the funds set aside for the Black Stars, had they qualified to the round of 16 in the FIFA 2022 World Cup, to be used to purchase desks for school kids. END_OF_DOCUMENT_TOKEN_TO_BE_REPLACED

END_OF_DOCUMENT_TOKEN_TO_BE_REPLACED

Accra’s biggest and only photo festival, “Wondaland” is back; this time bigger and better. END_OF_DOCUMENT_TOKEN_TO_BE_REPLACED