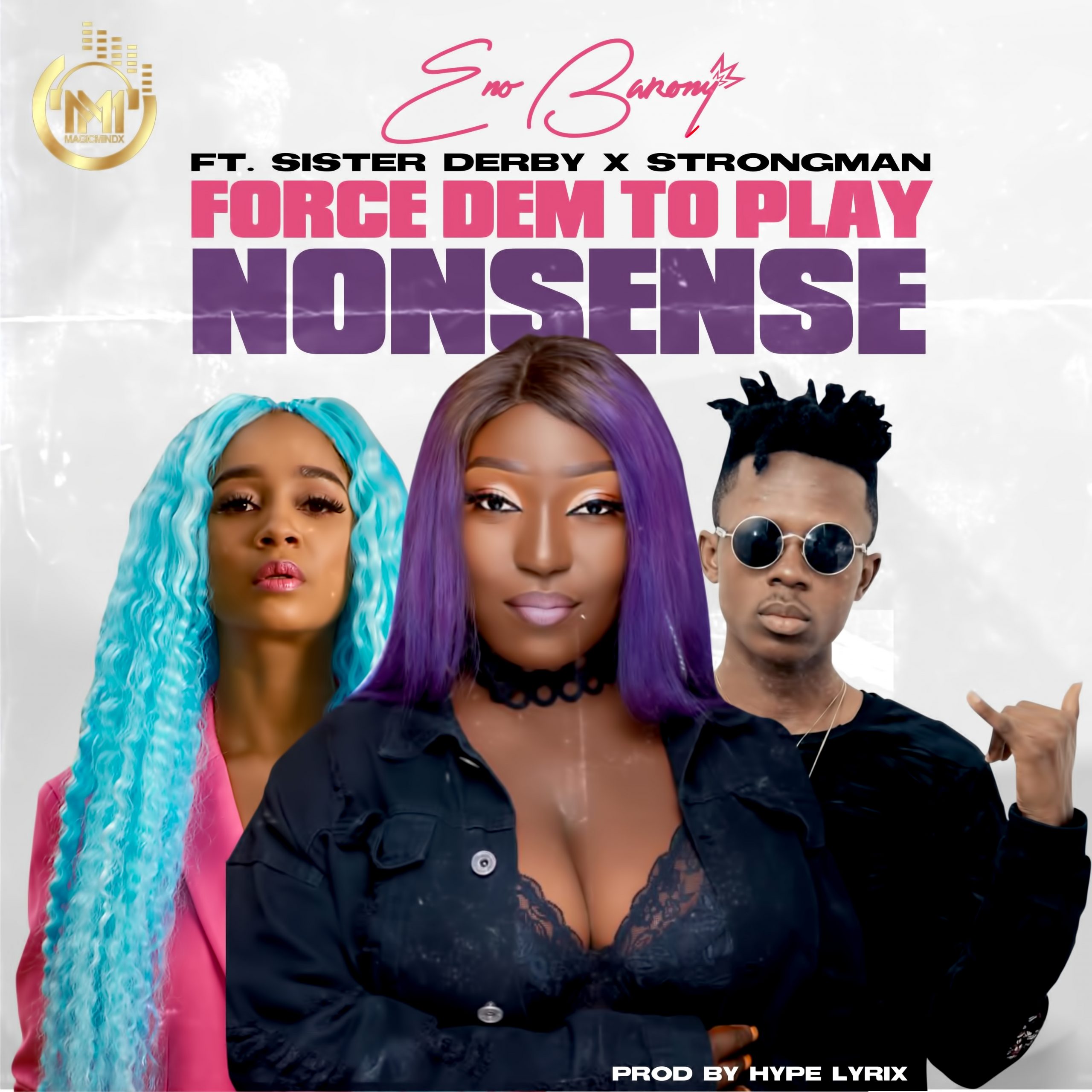 Eno Barony has featured Sister Derby and Strongman on a new song.

The new track is titled ‘Force dem To Play Nonsense’, a piece she disclosed she was working on after Medikal announced last week that he will be releasing a new single today, 25 May 2020, titled ‘Nonsense’.

Accordingly, the AMG Business rapper has dropped the song but he swerved fans as no line in the song significantly points at Eno as expected.

The ‘Argument Done’ rapper also fulfilling her promise has now revealed that Sister Derby and Strongman are on her new song.

Related Topics:Eno Barony
Up Next

18-year-old North Carolina-based rapper Tino Szn has just shared his new video for “Drowning Out”, a fun and upbeat track off his most recent project Sentient. LISTEN END_OF_DOCUMENT_TOKEN_TO_BE_REPLACED

END_OF_DOCUMENT_TOKEN_TO_BE_REPLACED

King Hubert, has come back stronger with a tribute to authenticity and prolific raps delivery with new anthem titled Nyumviriza. END_OF_DOCUMENT_TOKEN_TO_BE_REPLACED