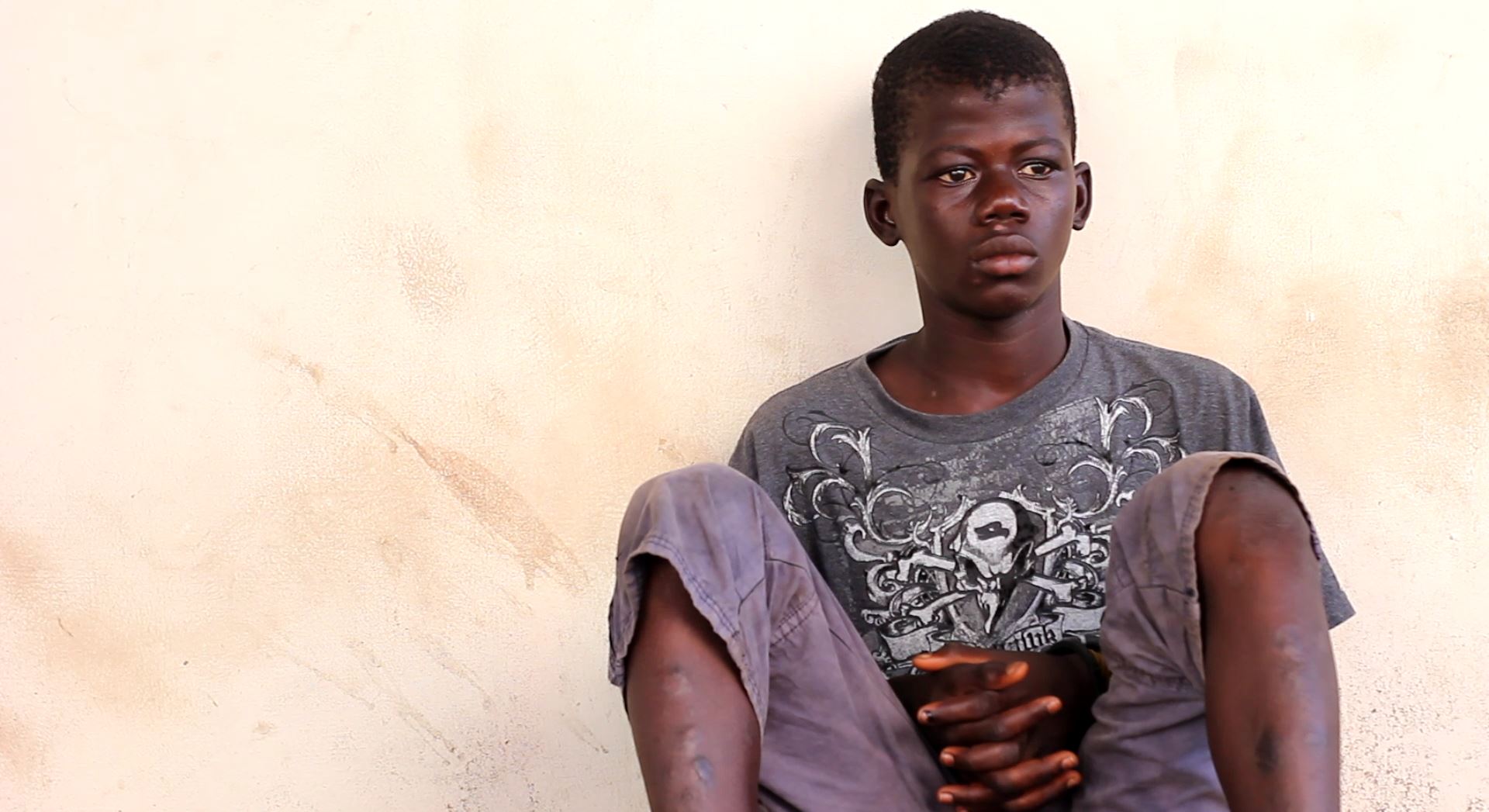 Like many other societal issues, streetism can be effectively curtailed, if not eradicated.

In the first place, public education is very pivotal in stemming efforts to reduce streetism. Programs to create awareness for parents, guardians, children and everyone should be reintroduced, intensified and sustained, so that everyone will become aware of the effects of streetism on the development of the child.

As part of Benabi Discovery #SayNoToStreetism campaign, the team kept on rallying on the street of Accra to counsel every street kid they come by. On one occasion, they randomly chanced on two street boys sleeping by the road side at Osu Oxford Street. One named “Osman” and the other “Efo”.

In the quest to change lives, Osman was asked to share why he finds joy on the street and what actually brought him to the street. The poor boy was reluctant at the beginning of the conversation but later gave in.

Osman looked very furious. In an interview with Benabi Discovery, he said he had nothing to say but you could read between lines that the poor boy has numerous thoughts in his mind. The awful experiences and hardship couldn’t be hidden.

The 12 year old boy threw light on the fact that he was allowed to go out and hustle to fend for himself.

Osman said, he came from Kasoa and he is in Accra to search for a job.

Benabi Discovery Foundation has a robust philanthropic program ahead with the theme “Eradicating Streetism through Entrepreneurships”. The program is geared to summon numerous street kids in Accra and dig down into their lives and make a change. This program is dubbed National Streetism Outreach and will be held annually starting April 2020.

Related Topics:Benabi Discovery
Up Next

CLUB Beer Rewards First Winners of ‘One Ghana One CLUB’