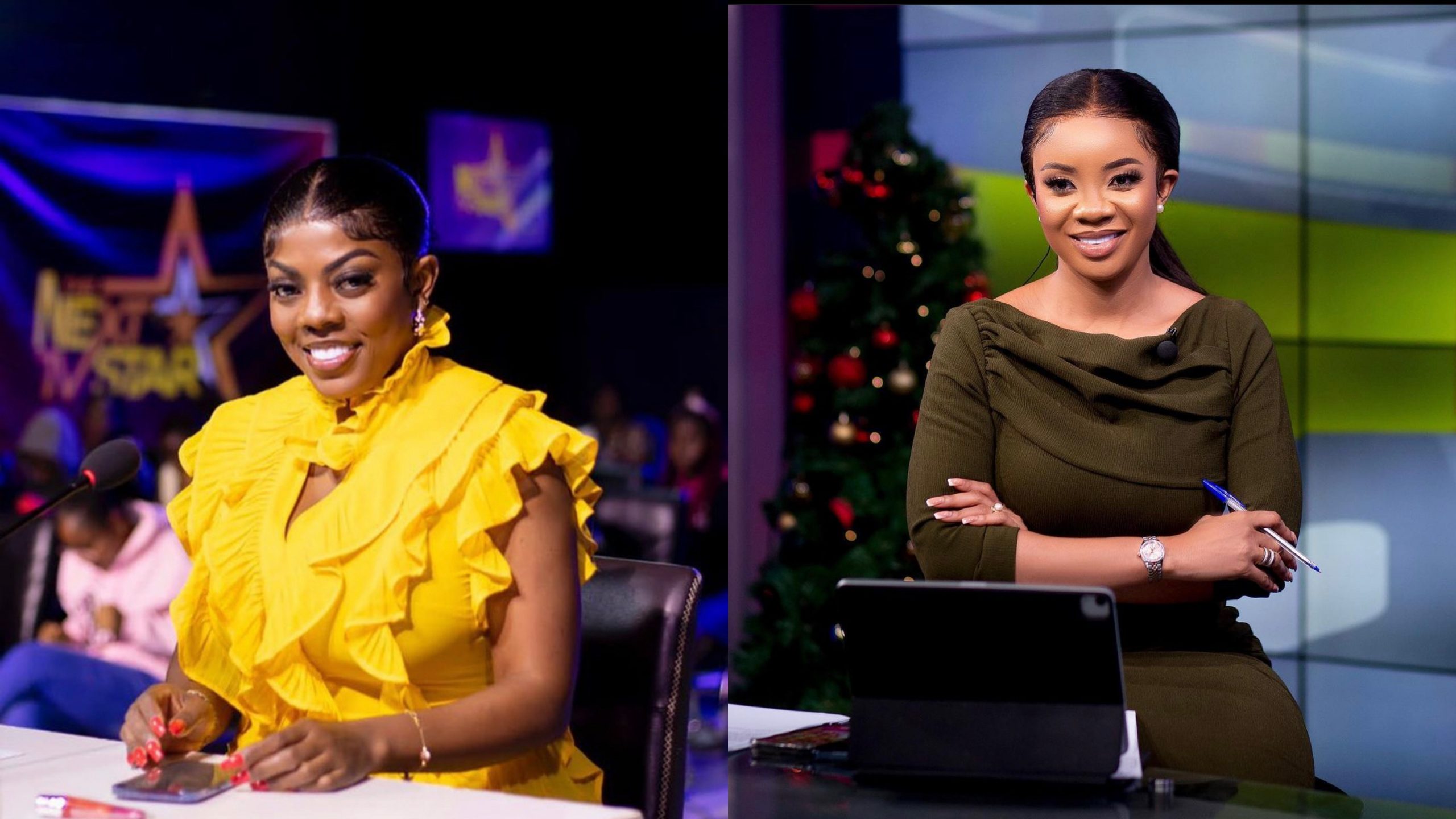 General Manager of GhOne TV, Nana Aba Anamoah and Broadcaster, Serwaa Amihere have chided supporters of the New Patriotic Party (NPP) for defending the purported copy of a will of Kwadwo Owusu Afriyie, popularly known as Sir John.

The late former Chief Executive Officer of the Forestry Commission, Sir John, is trending on social media after a copy of his will was sighted and confirmed by The Fourth Estate.

The will contains four parcels of specified and unspecified acres of land in the Achimota Forest, which the late politician bequeathed to named persons.

The copy of the will has since made it to social media and caused public outrage considering that it emerged at a time the government has indisputably denied selling parts of the land.

Social media users have since shared various sentiments; while others are calling out politicians for looting and sharing the country’s resources, some supporters of the NPP are defending the party’s leaders.

Reacting to some of the defensive tweets from party fanatics popularly known as “foot soldiers,” Nana Aba wrote;

“The worst part is the foot soldiers defending the will Mo nim nyansa baako sei,”

The worst part is the foot soldiers defending the will 😂😂

“Ms Serwaa Amihere joined her boss to query unemployed foot soldiers who benefit nothing from defending the will.

‘You’re defending something other children will enjoy. Ei . And you’re unemployed. What are you?’ she tweeted.

You’re defending something other children will enjoy. Ei . And you’re unemployed. What are you?

Bose Ogulu has told her son Burna Boy to “tone down the madness” as she celebrated his birthday. END_OF_DOCUMENT_TOKEN_TO_BE_REPLACED

The Hewale Lala (Song Of strength) hit maker Perez Musik gets ready to have his first-ever major concert. END_OF_DOCUMENT_TOKEN_TO_BE_REPLACED

Kofi Sonny, CEO of 610Music, a direct representative for Universal Music Group in Africa, unveiled two of his newly signed artistes to the world over the weekend. The event pulled in dignitaries from all over the globe to witness what many have dubbed “the birth of greatness.” END_OF_DOCUMENT_TOKEN_TO_BE_REPLACED

GuiltyBeatz is ringing in the summer! The Grammy-nominated Ghanaian producer and DJ is back with another dazzling solo effort – an Amapiano-infused dance anthem ‘Universe’ featuring Pop sensation, Mr Hudson and buzzing Ghanaian singer, Twitch 4EVA. END_OF_DOCUMENT_TOKEN_TO_BE_REPLACED