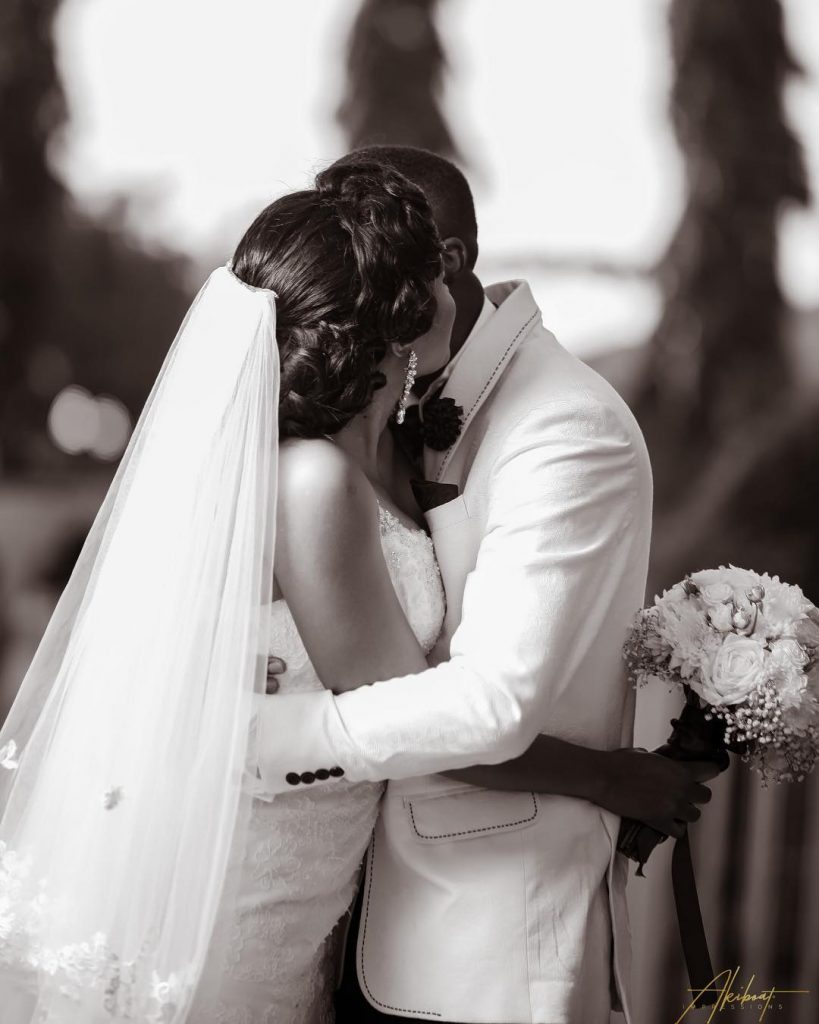 wedding of Chantelle Asante &  Rev. Kevin Adu[/caption] TV producer, presenter and actress, Chantelle Asante got married  Rev. Kevin Adu, a pastor at the Mantle of Fire Ministries International at Racecourse near Lapaz in Accra. The private ceremony over the weekend was attended by several celebrities and closed relatives. Some of those sighted were longtime friend, Joselyn Dumas who was a bridesmaid, Kokui Hanson, Berla Mundi, Moesha Boduong, Nana Aba Anamoah, Yaw Ampofo Ankrah, Kafui Danku, Chris Kata among others. [caption id="attachment_125446" align="aligncenter" width="1000"] 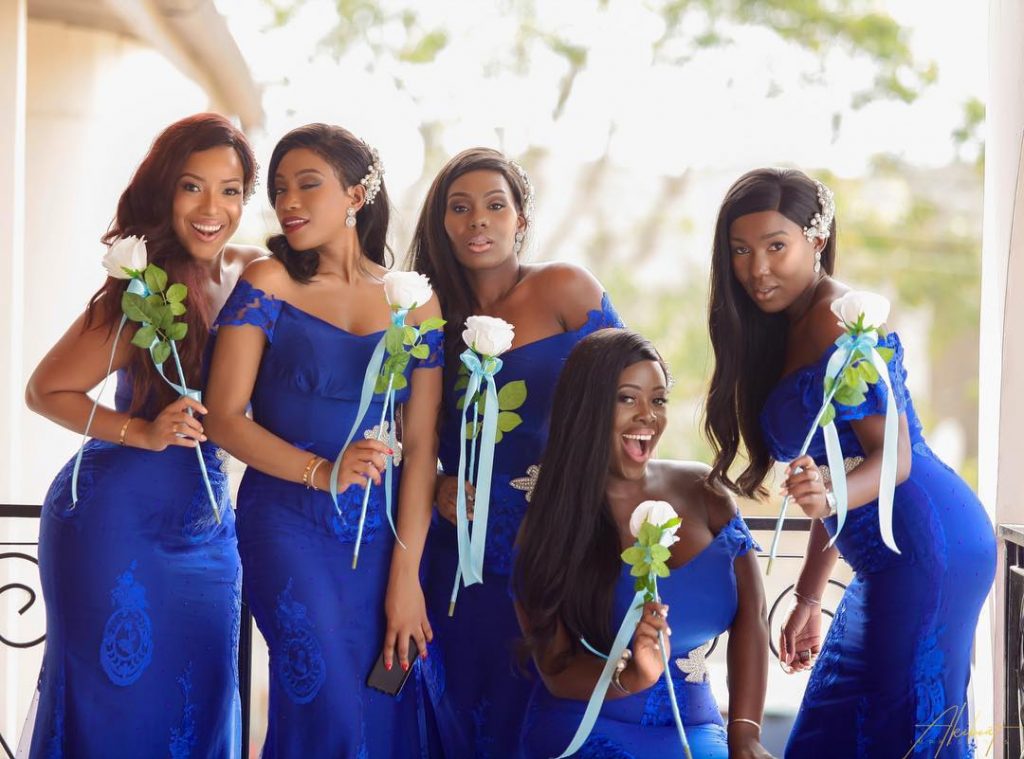 wedding of Chantelle Asante &  Rev. Kevin Adu[/caption] The wedding was beautiful and there was no doubt about the couple’s love for each other. Kokui Hanson gave a beautiful solo performance with Pastor Lawrence Tetteh, who has known Chantelle Asante since she was a child, delivering the sermon. [caption id="attachment_125445" align="aligncenter" width="819"] 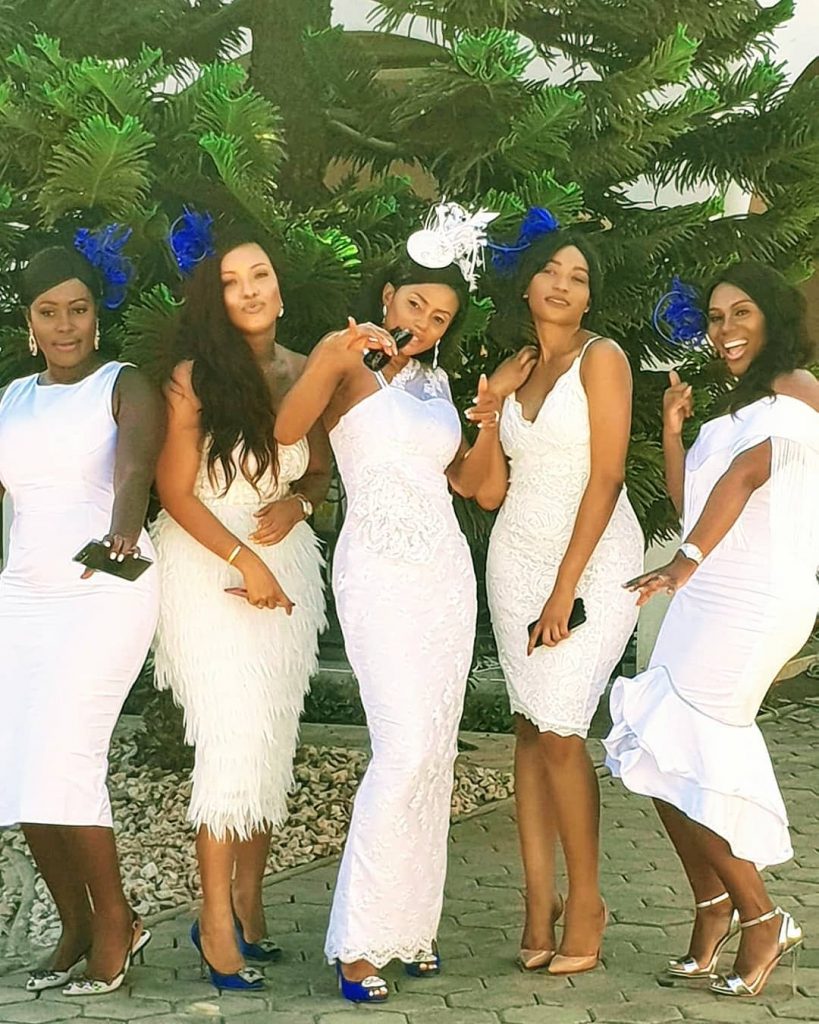 wedding of Chantelle Asante &  Rev. Kevin Adu[/caption] Nana Aba Anamoah emceed the reception and there was a surprise performance from Kuami Eugene who performed his popular songs like Angela, Confusion and Wish Me Well. Chantelle Asante now Mrs. Adu, has been in the media for some years now; she is a producer who has worked on shows like The One Show, This Morning, Boys Boys all on the former Viasat 1, now Kwese Free Sports. She has also had a stint as an actress, starring in Five Brides on Viasat 1.

Related Topics:wedding of chantelle asante
Up Next

Swift Hoops Is Here To Give Tertiary Basketball A Different Dimension