This Week’s Episode Features a Conversation With Prince Kaybee, the 5 Hottest Tracks of the Week, Africa Rising and Dadaboy Ehiz’s Favourite Track of the Week!

Tune in to Africa Now Radio with Dadaboy Ehiz this Friday, June 17th at 9a Lagos/London / 10a Johannesburg/Paris / 1a LA / 4a NYC on Apple Music 1 and broadcast on Cool FM in Nigeria every Sunday at 6pm.

Cover Star Interview
South African house DJ and producer Prince Kaybee joins Dadaboy Ehiz via FaceTime on Apple Music 1 to talk about his latest track, “Zimbali (feat. Ami Faku).” He also discusses his new album, ‘Gemini,’ how he’s evolved, and his mission to continue collaborating with up and coming artists.

Africa Rising
South African rapper Thato Saul is the latest artist featured from Apple Music’s Africa Rising playlist, a campaign which shines a light on the next generation of African superstars, and this week’s show features his singles “Put It On Me (feat. A-Reece)” and “Modimo Ohla Pheli,” from his debut album, ‘Life Is Gangsta.’ Listen HERE.

Tune in and listen to the full episode this Friday June 17th at 9a Lagos/London / 10a Johannesburg/Paris / 1a LA / 4a NYC on Apple Music 1 at apple.co/_AfricaNow or on Cool FM in Nigeria every Sunday at 6pm.

PRINCE KAYBEE ON GROWTH AS AN ARTIST

With the seven years in my career there’s a lot of perspective, you gain a lot of experience and you look at things different. With that all being said I don’t think you can make the same music, because you’re a different person now.

Gemini is my star sign, and I decided to call the album ‘Gemini’ because I felt it was the right call at this stage in my life, where you’re going through a lot of introspection and you’ve grown from the young Prince Kaybee that got into the industry in 2015, up until now. It’s been an amazing journey, I embrace every moment and I don’t regret anything.

Read Also: The video was not sent to me, see you in court- Joyce Blessing’s estranged husband responds

PRINCE KAYBEE ON THE LAIDBACK SOUND OF ‘GEMINI’

I literally tried to translate my character into the music properly. It’s a very musical album, I’m very laidback and not as hardcore as my first project. I went more to the musical side of the Gemini, although there’s a couple of songs that will cater to the dance floors but at most the songs there are for you to just drive and have a good time, at home, with loved ones… Just a chilled vibe.

PRINCE KAYBEE ON SHOWCASING UP-AND-COMING ARTISTS IN HIS MUSIC

On the album there’s a lady called Unathi, Ami Faku is on the album but I always work with up-and-coming artists, 80% of my project. When I release a project, 80% of the project must be upcoming artists, like we’ve done with previous artists where they are household names today. There’s quite a lot you don’t know!

Related Topics:Prince Kaybee
Up Next 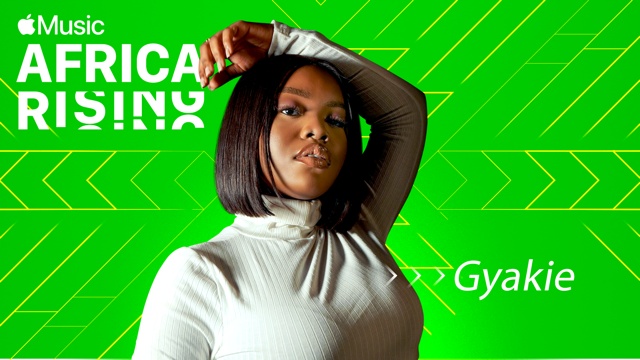 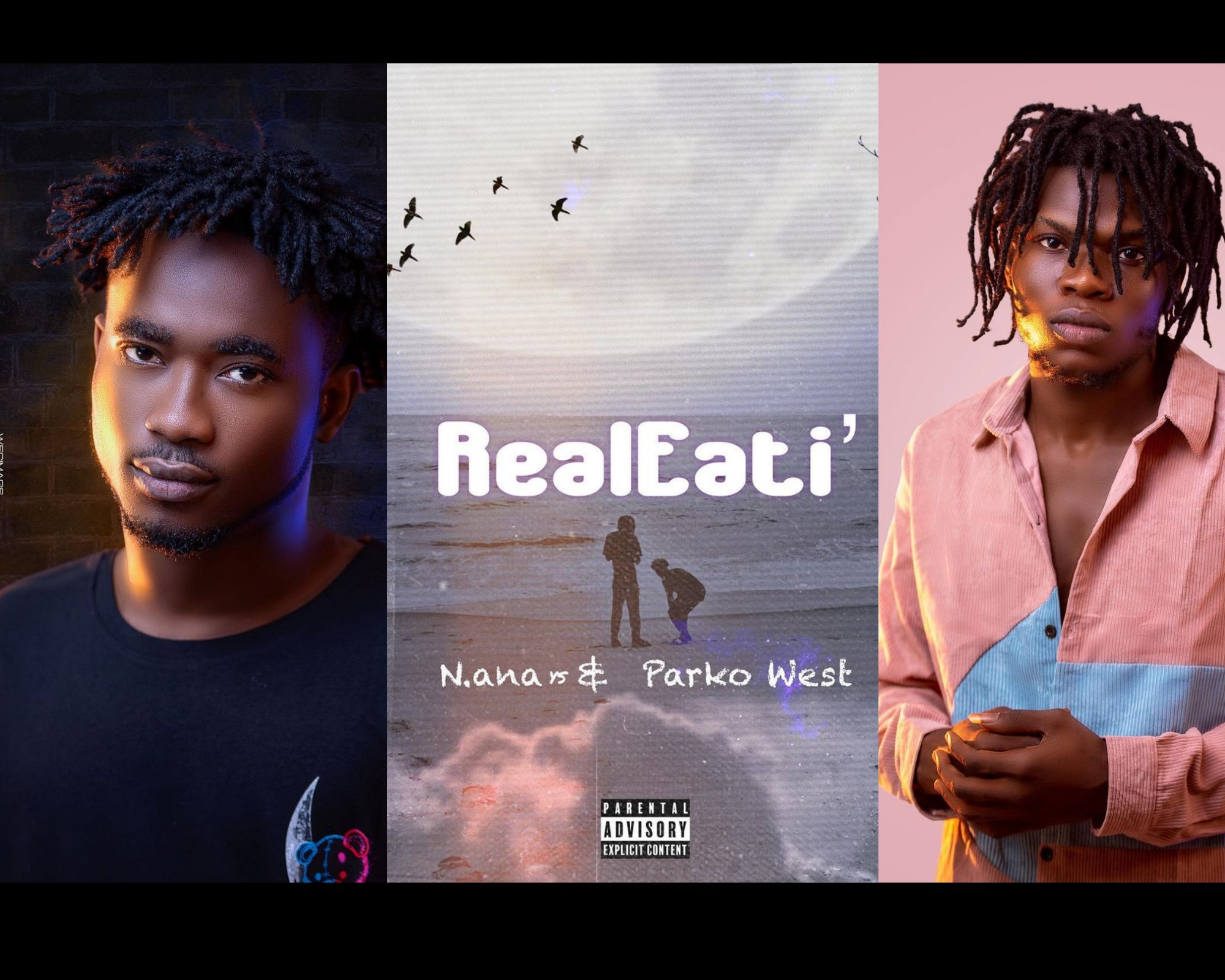 Hot off of their previous EP, the two Ghanaian rappers N.ana YS & Parko West have graced fans and avid listeners with their sophomore project titled, ‘RealEati‘ EP. The 4-track EP reflects the superstar’s growth in both talent and status. END_OF_DOCUMENT_TOKEN_TO_BE_REPLACED 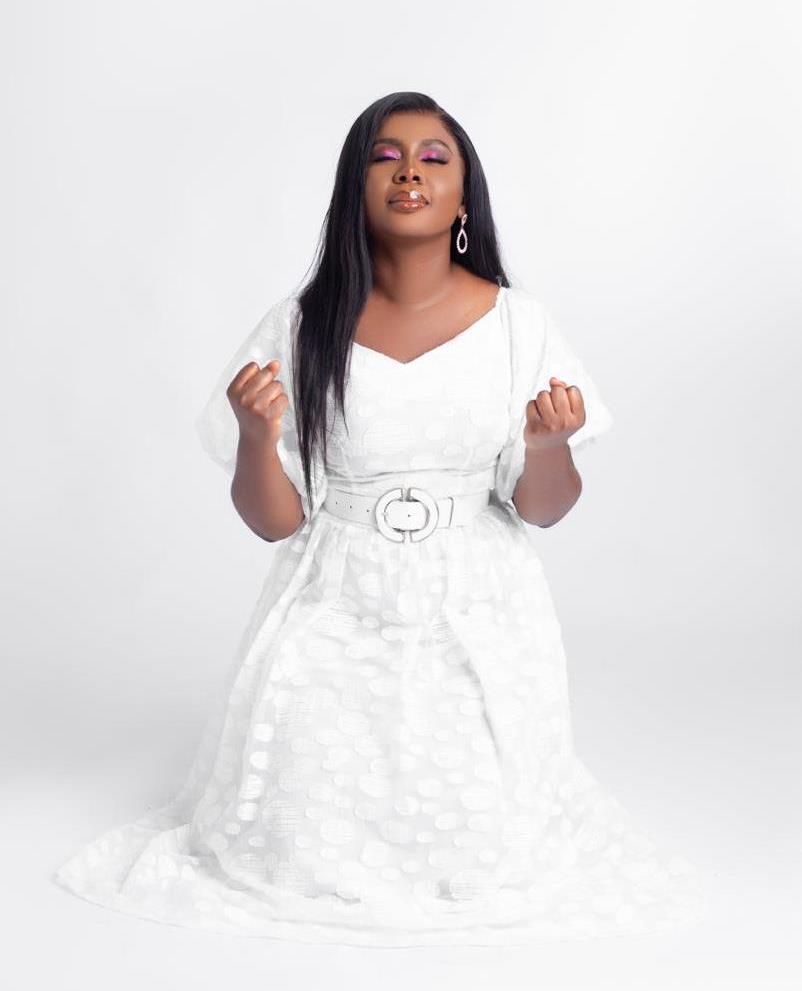 Gyakie Drops Second Single Ahead Of Her “My Diary” EP 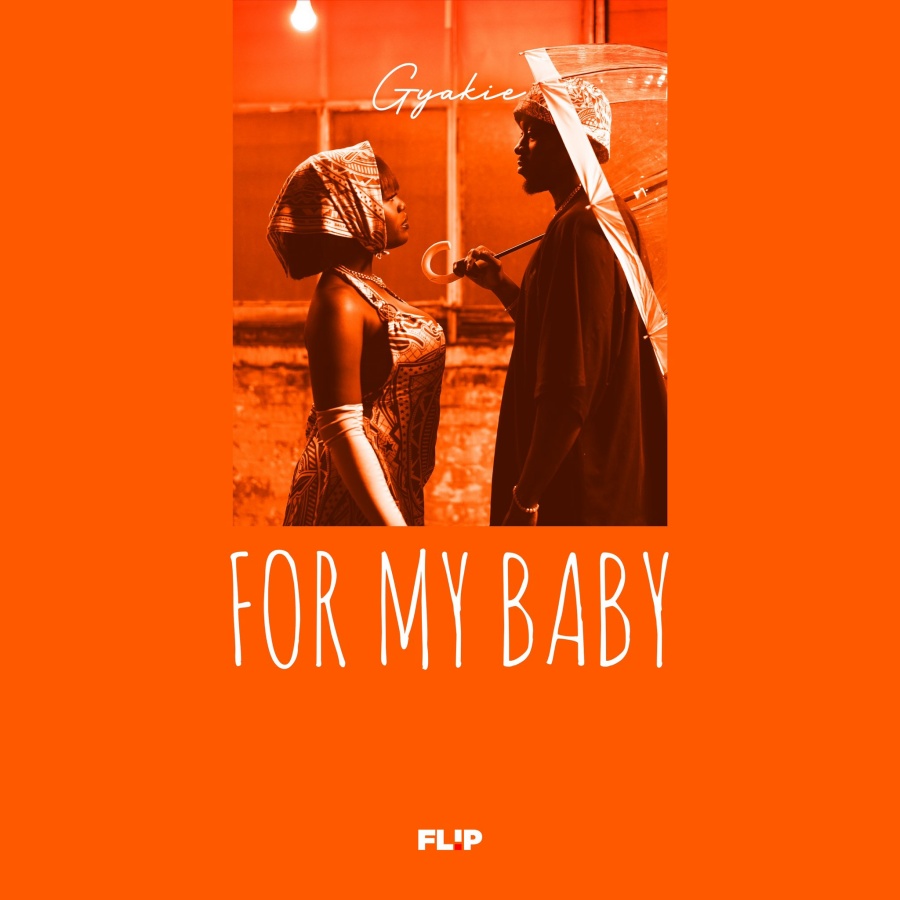 Gyakie has released another single, “For My Baby” just a few weeks after her first single of the year and its accompanying video. END_OF_DOCUMENT_TOKEN_TO_BE_REPLACED 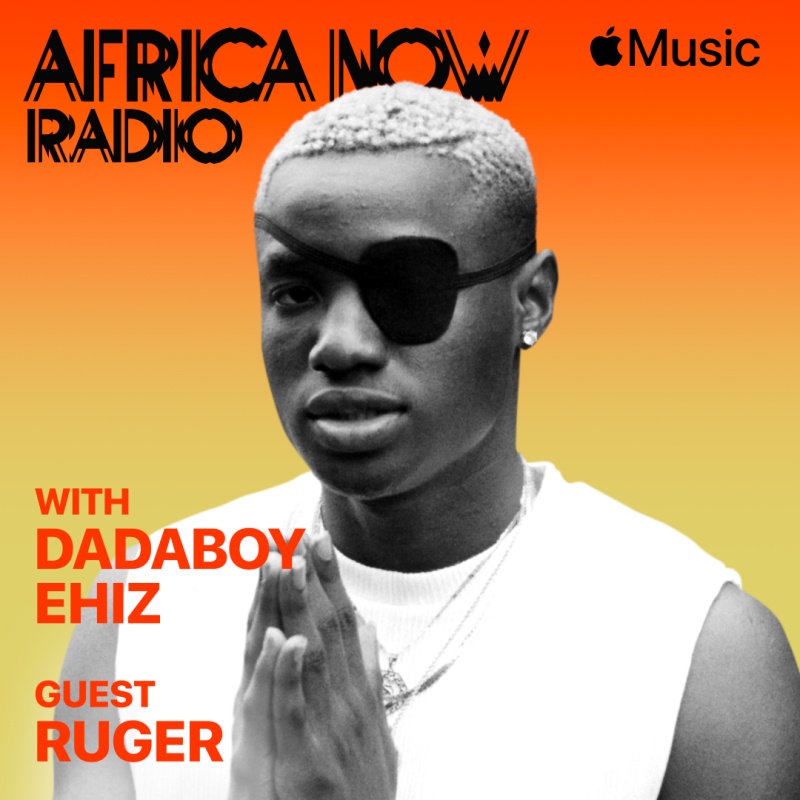