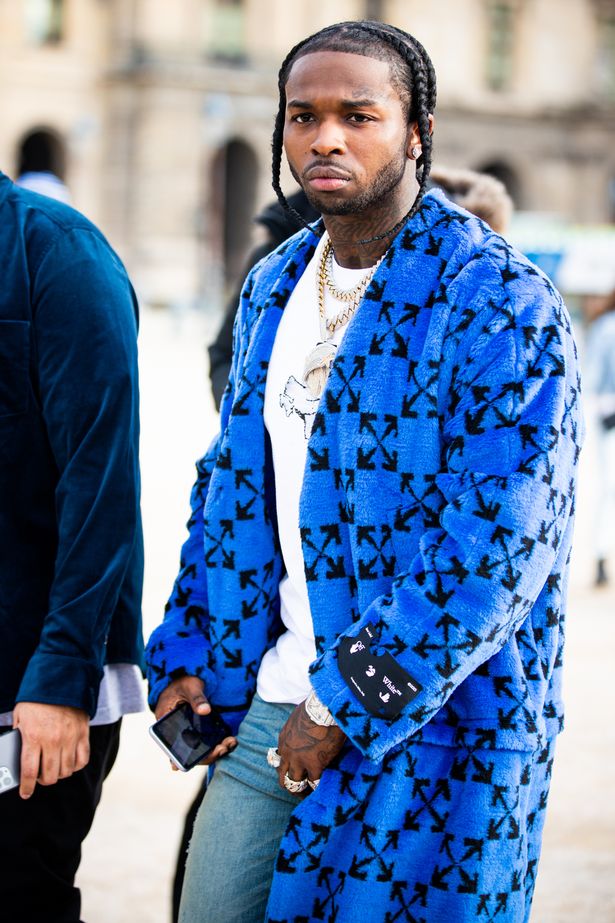 Pop Smoke has been killed in a home invasion robbery. The 20-year-old American rapper died after being shot by thugs wearing masks, TMZ claims.

The men fired multiple shots, critically wounding Pop Smoke before fleeing on foot. The rapper was reportedly rushed by ambulance to Cedars-Sinai Medical Center in West Hollywood where he was later pronounced dead.

The suspects are reported as having left the scene on foot. They have not been identified. In an update shared later Wednesday, TMZ clarified that the home in question was owned by Edwin Arroyave, husband of Teddi Mellencamp. Arroyave owns several properties in the Los Angeles area.

Pop Smoke, real name Bashar Barakah Jackson, is best known for track Welcome to the Party, released in April last year, which became a viral hit and was remixed by Nicki Minaj and Skepta.

It was the lead single of Pop’s debut mixtape Meet the Woo which was released in July.

Earlier this month, Pop Smoke released his second mixtape, Meet the Woo 2 , which featured collaborations with the likes of Quavo, Fivio Foreign and Lil Tjay.

Continue Reading
Advertisement
You may also like...
Related Topics:Pop Smoke