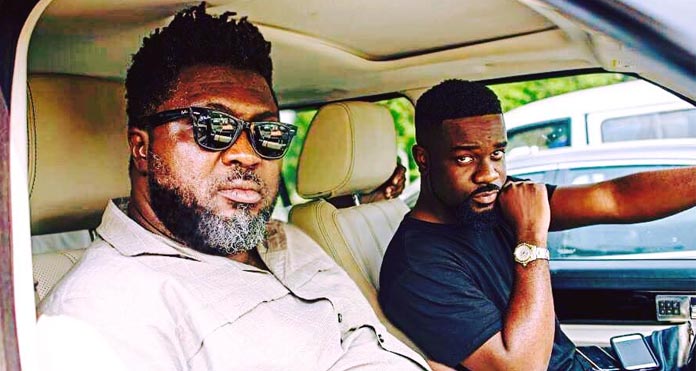 Hammer’s justification for his demand is that no music act has, in the life of Ghanaian music, been able to occupy the number one spot for over a decade, something Sarkodie has done.

He explained further that Sarkodie as a performer, character and a business “has accomplished what most artists have failed to do in their careers.

“He has never followed the hype. He doesn’t do what’s in the books but survived. People told him he needed a label and executive plans but he defied all that but survived,” Hammer preached on Daybreak Hitz on Hitz FM.

When asked if Samini couldn’t be put in the same bracket as Sarkodie, especially as he was nominated for the ‘Artiste of the Decade’ award at the recently held Vodafone Ghana Music Awards, Hammer said Sarkodie’s sense of art, innovation, and longevity sets him apart from the rest.

Watch: There is nothing wrong with Medikal saying he saved Ghana’s rap – Sarkodie

“His influence should be put in the education curriculum. We thought the arts were an alternative for dropouts. Sarkodie made it clear that it’s a business and career you can follow properly,” he said to host Jay Foley.

Continue Reading
Advertisement
You may also like...
Related Topics:Hammer, sarkodie