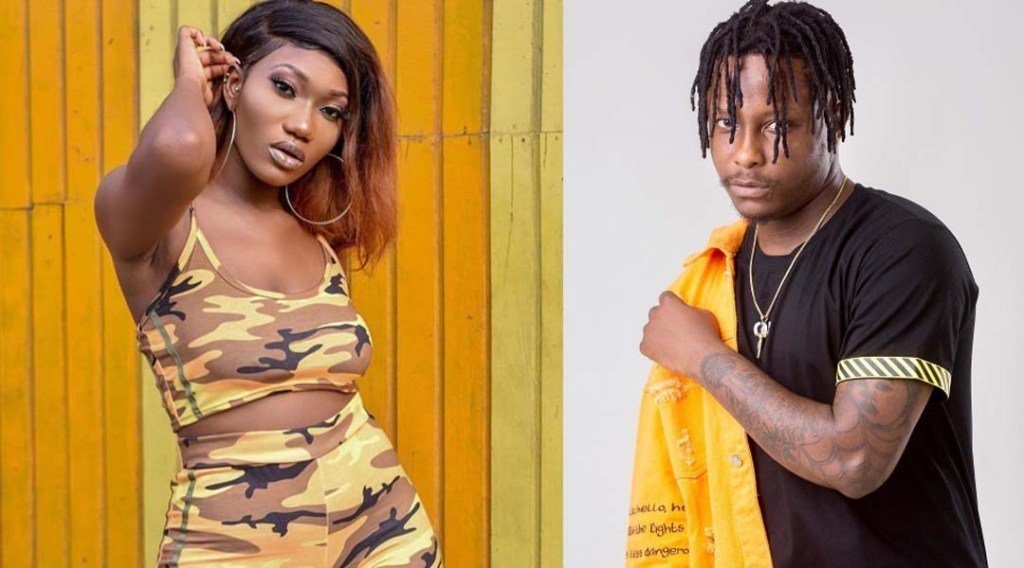 Ghanaian Afrobeats musician, Kelvyn Boy, says he is a better songwriter than Bullet, the man known to have written all the hit songs for late Ebony Reigns, Wendy Shay and budding act Fantana.

In his latest interview with Delay on the Delay Show, he said Bullet felt a little insecure about his talent that was why he was quick to attack him after his incident with Wendy Shay at the Shatta-Stone Peace Conference.

“I can write better songs for Bullet to give to Wendy Shay. Better ones I mean, you can go listen to my album. He having the mindset that I purposely avoided Wendy Shay at the Shatta-Stone conference shows his intentions in the first place. He made it clear first,” he said.

Kelvyn Boy and Bullet don’t see eye to eye. The latter called out Kelvyn Boy after he snubbed Wendy Shay during a press conference that was organised by Shatta Wale and Stonebwoy to smoke the peace pipe.

Highly talented vocalist Luta has announced his return to the music scene after a long hiatus as he prepares to relaunch his career with a new song.
END_OF_DOCUMENT_TOKEN_TO_BE_REPLACED

It looks like it’s a ‘year of homes’ for Ghanaian celebrities and the latest glimpse comes from the beautiful home is Broadcast Journalist Serwaa Amihere. END_OF_DOCUMENT_TOKEN_TO_BE_REPLACED

Ghanaian artist Amerado has announced the release of his debut career album titled God Is Never Asleep shortened as G.I.N.A. The announcement was made in the middle of his trending beef with fellow rapper LJ. END_OF_DOCUMENT_TOKEN_TO_BE_REPLACED

Global streaming giant Spotify is proud to announce that Sio has been selected to join the EQUAL Africa programme aimed at spotlighting female artists across the continent. END_OF_DOCUMENT_TOKEN_TO_BE_REPLACED