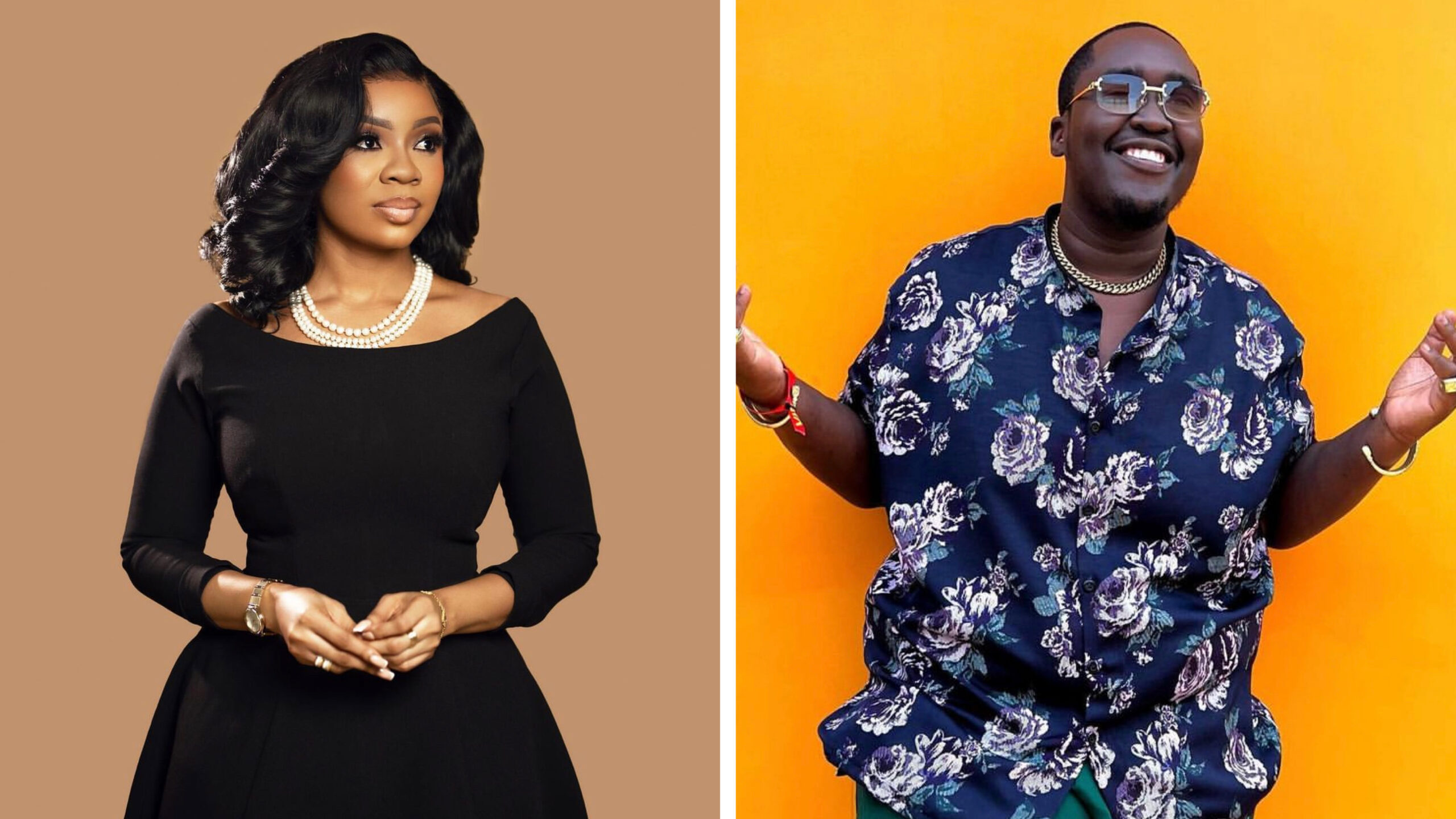 Broadcast Journalist, Serwaa Amihere has landed herself in the icy hands of Twitter folks after sending out the wrong tweet during a sexual harassment Twitter space.

The award-winning Broadcaster, who is currently vacationing in Las Vegas threw herself  to the wolves on Twitter when she decided to wade into a conversation concerning Deezy who was been accused of sexual harassment.

Deezy, Co-Founder of Afrochella, is accused of sending unsolicited dick pics to ladies on Snapchat.

While the conversation was ongoing, Serwaa responded to one of the tweets that showed screenshots of Deezy’s messages to one of the victims. 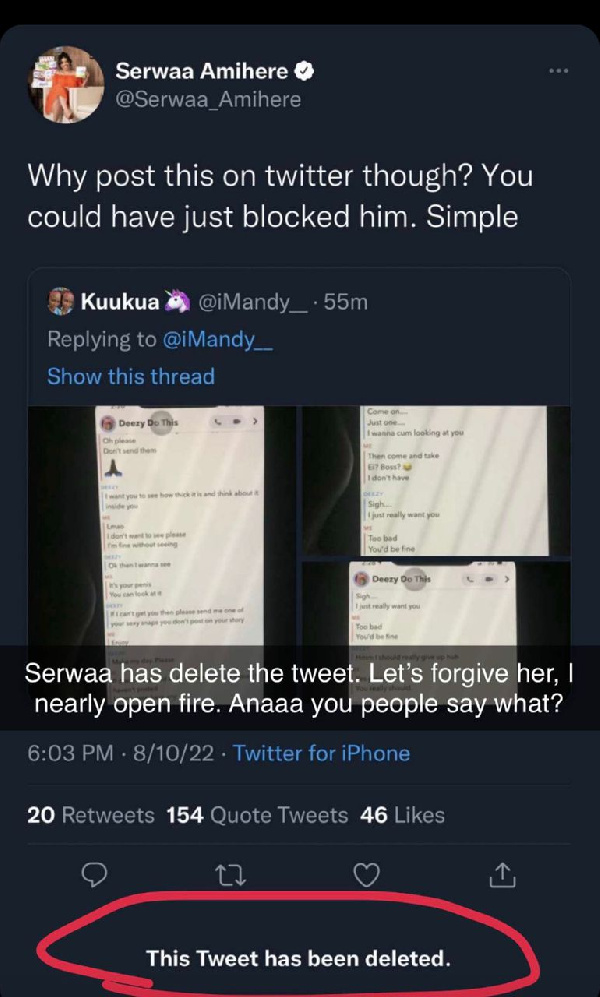 Serwaaa’s tweet didn’t sit well with the myriad of women who have been victims of sexual abuse and they came for her head for sending out that insensitive tweet.

Serwaa, realising the damage she has caused, immediately deleted her tweet.

Read also: There&#8217;s no need to disgrace your wives to your sidechicks- Nana Aba Anamoah to cheating men

Despite deleting the tweet, the GhOne TV presenter has made it to Twitter trends as she continues to face the heat.

She has since apologised in a new tweet stating that she wasn’t aware of the circumstances surrounding the conversation.

“I had no idea there was a conversation on sexual harassment. My apologies to those affected,” she tweeted.

I had no idea there was a conversation on sexual harassment. My apologies to those affected 🙏🏽❤️

GTP rebrands to a premium brand, set to train over 5,000 Ghanaian tailors

American musician,  Usher has taken a part of Ghana with him back to the United States of America. END_OF_DOCUMENT_TOKEN_TO_BE_REPLACED

Black Sherif is getting ready to release his debut album, and the tracklist has everyone excited. END_OF_DOCUMENT_TOKEN_TO_BE_REPLACED

The Ghana Police Service has mounted a search for a man who was caught on video flogging a baby under a tree. END_OF_DOCUMENT_TOKEN_TO_BE_REPLACED