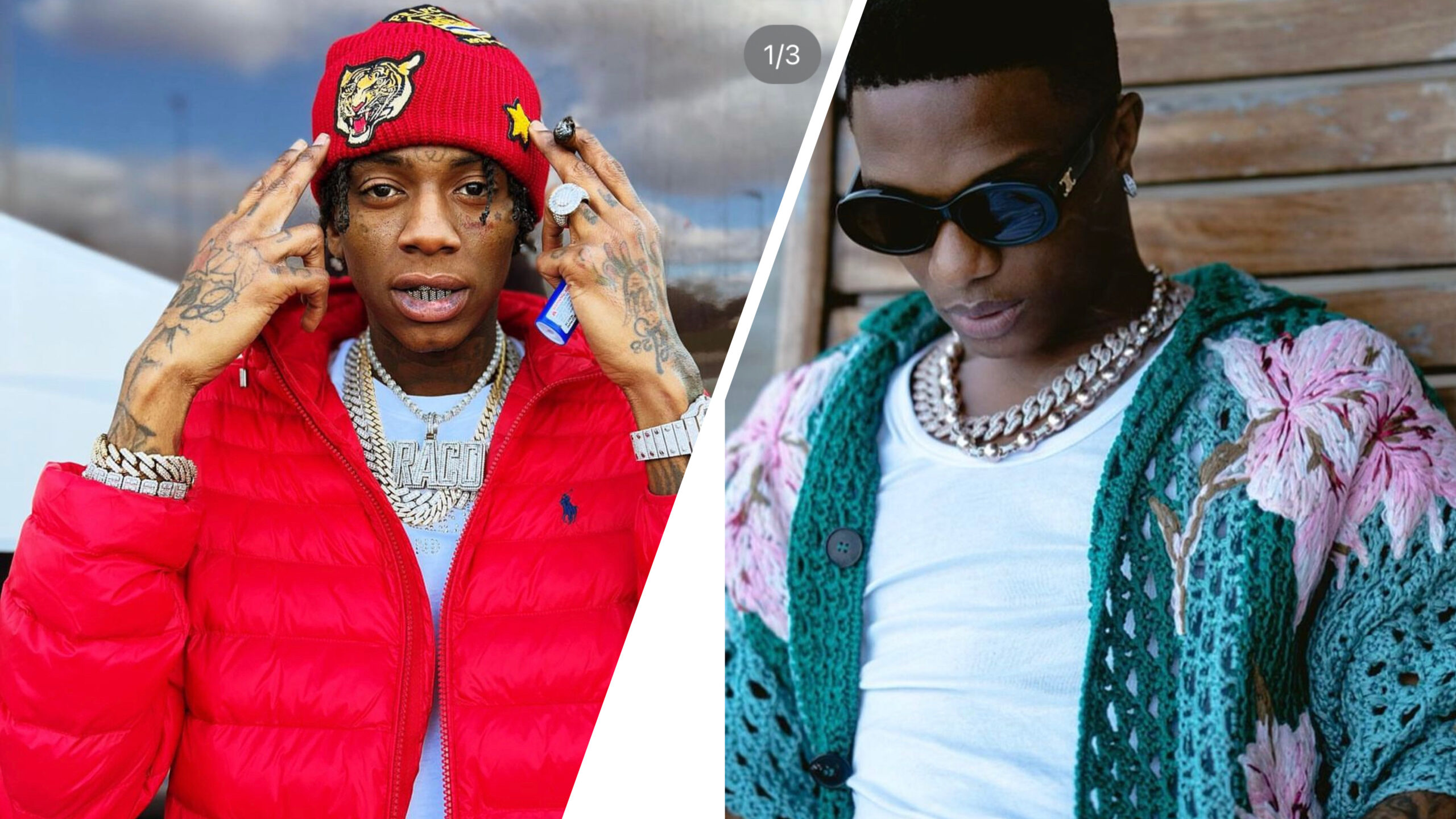 Soulja Boy may have not paid attention to the tweet at the time because Wizkid was not internationally known at the time.

However, in a recent turn of events, Soulja Boy has seen the tweet and responded accordingly.

“Ya mama Wack. Shut ya bitch ass up,” he tweeted at Wizkid.

The tweet has since generated thousands of comments and retweets. 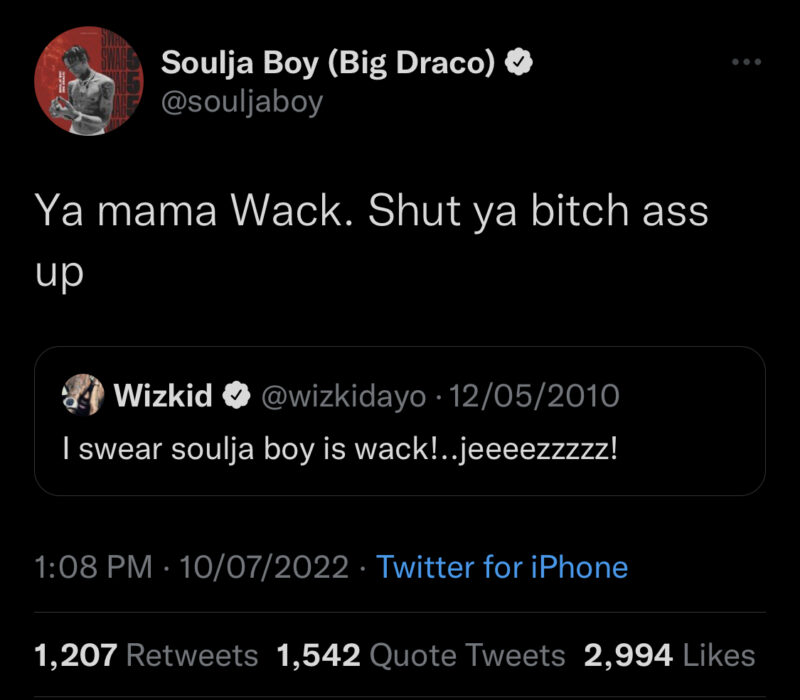 For the 6th time in 2022, Chief One has copped another major nomination! END_OF_DOCUMENT_TOKEN_TO_BE_REPLACED

Nigerian singer Kizz Daniel has been reportedly arrested by the Tanzanian Police for refusing to perform at an event. END_OF_DOCUMENT_TOKEN_TO_BE_REPLACED

Member of Parliament for the Dome-Kwabenya Constituenc, Sarah Adwoa Safe has penned a sweet message to her partner as they celebrate four years of marital bliss.  END_OF_DOCUMENT_TOKEN_TO_BE_REPLACED