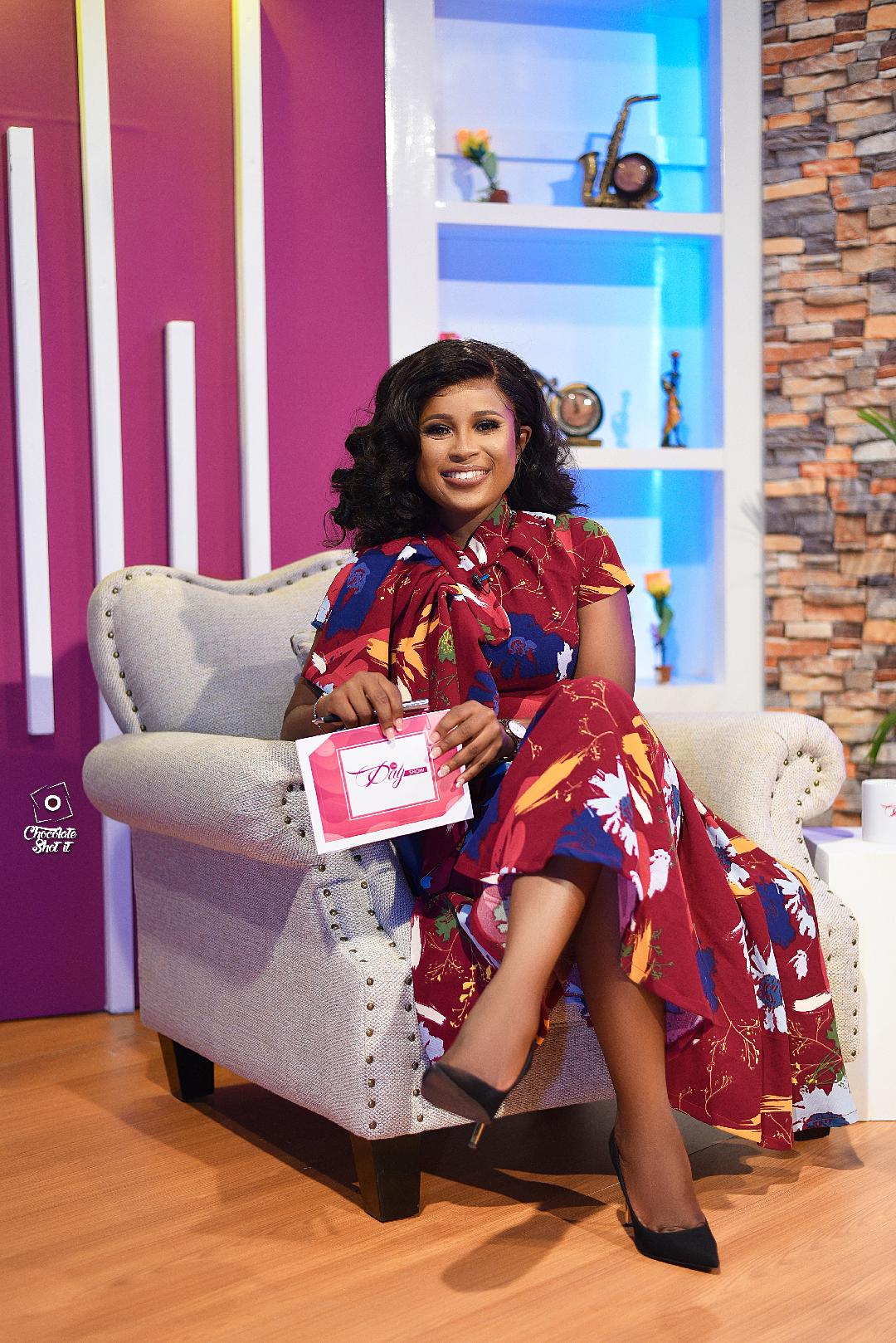 The weekly lifestyle show is titled The Day Show With Berla Mundi and focuses on true life stories ranging from health, wealth, fashion, entertainment, cuisine to games. It is a show that boarders on all aspects of life and caters for various age brackets depending on their mood and interest.

Each episode of The Day Show With Berla Mundi will tackle a specific theme and topics with Berla Mundi hosting various guests which will include experts, thought leaders and celebrities.

There will be a segment on the show for message of inspiration from the host in a one minute audio visual graphics to encourage her viewers to be themselves (Be You). For Hot Trends, the host will engage the audience on trending subjects – happenings in the entertainment world, social issues, gossips and gist. The last five minutes of the show will give the audience the opportuntity to contribute to the topics discussed on the show (Open Mic).

On Saturday 4th April 2020 at 10:30AM and subsequent Saturdays, do make a date with Berla Mundi, currently the most influential young media personality with a staggering following of over 2 million across social media.

Related Topics:The Day Show With Berla Mundi
Up Next