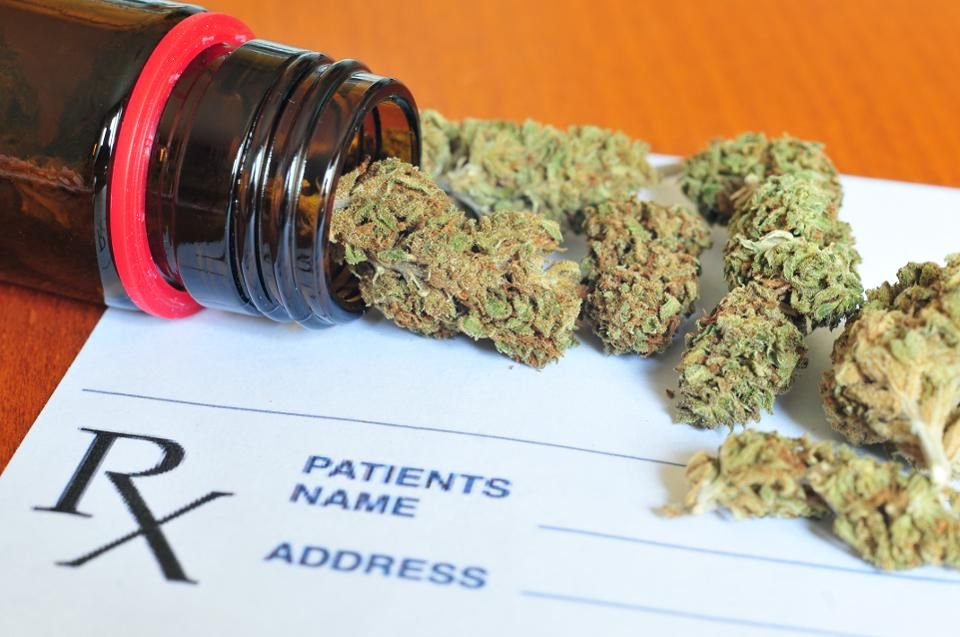 Percocet, Valium, Vicodin, Xanax, Adderall, and Oxycontin are prescription drugs that are commonly used in the United States to treat mental and physical conditions. But they’re also highly addictive and contributing to the country’s drug abuse epidemic. Is cannabis the solution to this problem? According to the UN World Drug Report, the United States makes up 5% of the world population yet consumes 75% of the world’s prescription drugs.

In 2014 the Center for Disease Control and Prevention reported that over 2 million Americans abused or were dependent upon prescription opioids. These pain-relieving meds get their name from the opium poppy plant though they are not all derived from poppies. As many such as Oxycontin, Percocet, Vicodin, and dbol are synthetic and they’re created in labs.

The National Institute of drug abuse reports that drug fatalities are on the rise in the US with the majority of deaths caused by these pain-killing opioids and anti-anxiety benzodiazepines. According to the CDC, over 183,000 Americans have died from overdoses related to prescription opioids in the past 16 years. The body produces naturally occurring opiates that block pain and calm you down. Opiates are part of a brain process known as the reward system which controls someone’s ability to experience a pleasure. Synthetic opioids are common treatments for pain because they flood the brain with dopamine which gives people an overwhelming sense of excitement and reduces the perception of pain. However, due to the feeling of euphoria, psychological addiction can take place in under 3 days. Where does cannabis come in?

In a Harvard led review examining exo-cannabinoids, the author concluded that the use of marijuana for chronic pain is supported by high-quality evidence. And thanks to marijuana treating pain and patience, a University of Michigan study published in the Journal of Pain found that cannabis reduced the use of opioids by 64%. What is cannabis doing to your brain?

It contains chemicals called cannabinoids, the most popular are CBD and THC. THC is a psychoactive component of marijuana and the part that gets you high. THC is what increases dopamine levels in the brain creating a sense of happiness. CBD, on the other hand, provides more therapeutic bodily effects such as relaxation and pain reduction making this cannabinoid combination a perfect substitute for dangerous addictive opioids and that’s why many online dispensaries like berrie dispensary are selling weed products like death bubba strain. In the history of mankind zero people have died from overdosing on cannabis.

The most commonly prescribed anti-anxiety medicine is Xanax and that ought to make room for marijuana as well. A 2017 study by researchers at the University of Vanderbilt found compelling evidence of the effectiveness of marijuana to treat anxiety. Cannabis could potentially help the 40 million people to whom doctors prescribed Xanax in the last few years as it is a more natural anti-anxiety solution.

As Xanax acts on the brain and nerves to produce a calming effect by increasing the activity of a chemical in the body known as Gaba. The dependency on this chemically manipulated feeling produced by benzodiazepine has hooked nearly 44 percent of users according to the Journal of addictive behaviors. Marijuana is being looked at as a natural alternative because cannabis has production of CBD which can provide relief by contributing to the system that regulates anxiety centrally located in the amygdala of the brain. While some reports smoking marijuana makes them more anxious, typically a trial-and-error method of finding the right dosage and THC the CBD ratio for the individual is recommended to prevent such an effect.

Another widely prescribed drug that marijuana is chasing out the door is Adderall. Adderall is an amphetamine often prescribed to those with ADHD; attention, deficit, hyperactivity, and disorder. Those diagnosed with ADHD may have a shortage of dopamine in the brain which affects cognitive processes like memory and attention. Adderall mimics these feel-good brain chemicals like dopamine as well as a fight-or-flight chemical Epinephrine, which gives you a rush of energy and clarity. Cannabis or hash on the other hand, naturally treats ADHD by increasing the availability of dopamine in the brain.

More research is still needed to support the anecdotal experiences of self-medicated marijuana users with ADHD. Proponents of medical marijuana hope that further tests will eventually prove cannabis to be an effective and safe treatment for ADHD as well as other mental and cognitive disorders. But the good news is on the horizon, the National Institute on Drug Abuse or NIDA is now offering grants for projects that test cannabis for the treatment of addiction to methamphetamine and other prescription drugs. But several studies are showing that states with legal medicinal marijuana are seeing significant drops and prescriptions and it’s an exciting time for cannabis.