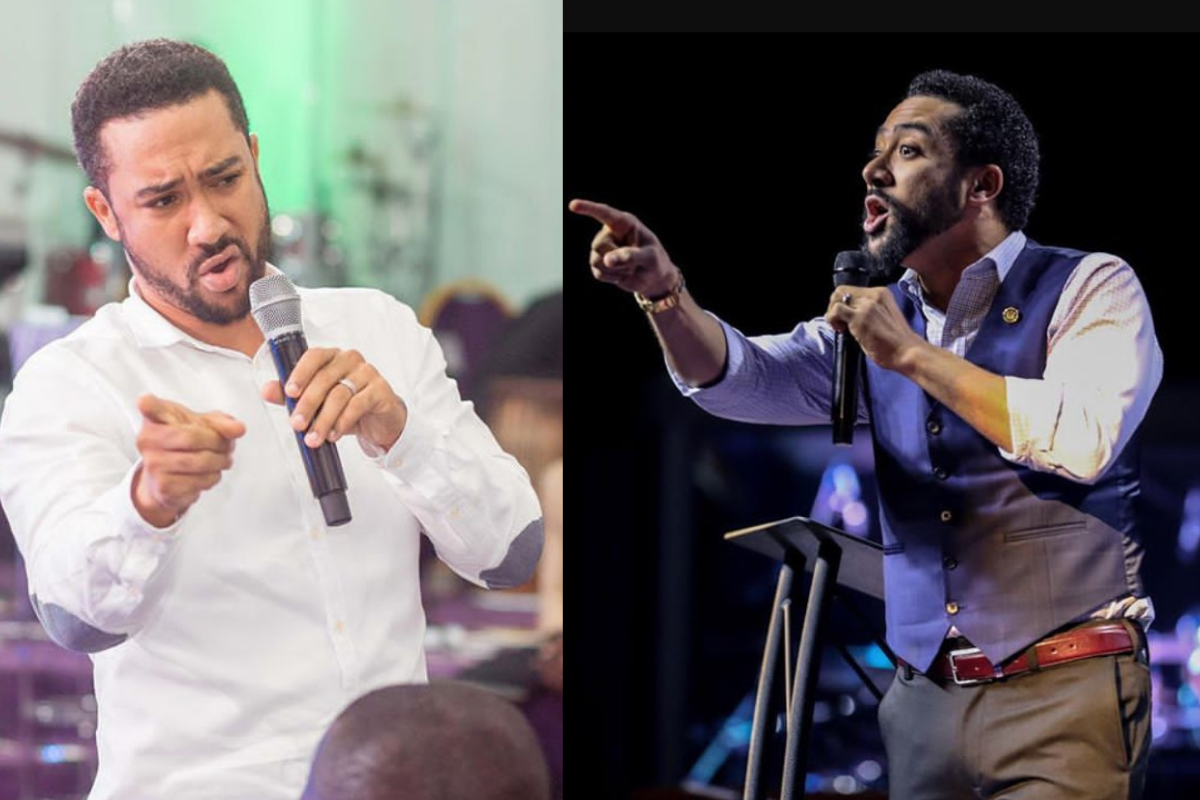 Ghanaian actor, Majid Michel has denied reports that he left the movie industry to be a full-time Minister of God.

Speaking to Nana Ama McBrown on UTV’s “United Showbiz’, Majid said the media misreported an image from an event he went to speak at.

“The media made me a pastor, I have not been to Bible school nor have I been ordained to be one”

When asked to define what he does now, Majid said he is “God’s Representative on earth trying to change leadership and train the youth in the right”

However, the father-of-two expressed his interest in pursing a course in theology.

I haven’t stopped acting, preaching the gospel is taking my time – Majid Michel

27-year-old engineer in US, Andrew Amuna dies after drowning

Industrial Revolution Spark Led By Twellium Industries, Rated As One Of The Fastest Growing Manufacturing Company In Africa