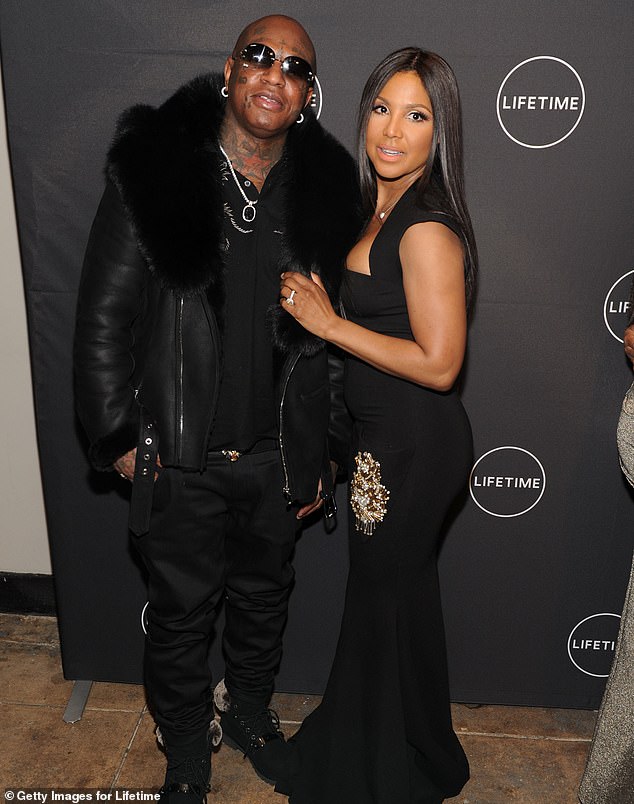 American R&B singer, Toni Braxton  has ruled out a drive-through wedding with rapper Birdman. She made this known on Thursday during a radio interview.

The 52-year-old singer discussed her upcoming wedding during an interview on the Rick & Sasha show.

‘We have been going back and forth on wedding dates. We had a great date but then it was getting too big, we didn’t want a big wedding. Then we said, ”OK, we don’t want it too small. Then he said, ”OK, let’s do the drive through.” I’m like, ”We are not doing a drive through. I’m not ordering fries after we get married, babe”,’ Toni explained.

The seven-time Grammy Award winner and Birdman, 51, started dating in May 2016 and announced their engagement in February 2018.

The couple called off their engagement in January 2019, but they confirmed in April 2019 that they were still together.

‘We’ve been trying to figure it out, but we are definitely gonna do it this year,’ Toni said on the Rick & Sasha morning show.

Related Topics:Toni Braxton
Up Next