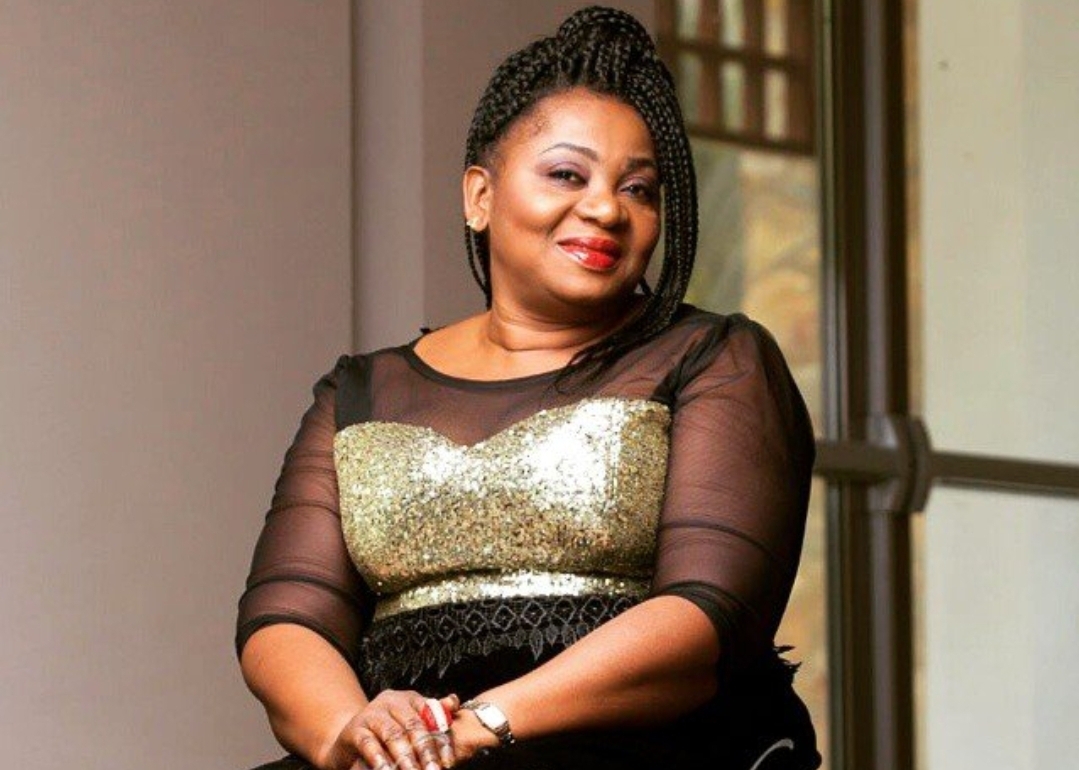 Ghanaian actress Vivienne Achor is worried about the alarming rate at which obscene movies are gaining massive acceptance in Ghana.

According to the veteran actress, the excessive use of sex to sell movies, currently has largely affected the movie industry as people in the US especially has refused to buy Ghanaian movies.

Speaking in an interview on McBrown’s Kitchen show, she said, such nude scenes are against the Ghanaian culture adding that as an actor, it is sad to watch these things happen.

“Now in the U.S, they don’t buy our movies anymore because they complain that the nudity is too much. They are exposing themselves too much and that has been the major cause of the collapse of the Ghanaian movie industry”.

She also identified social media slay queens as the ones championing nudity in the movie industry.

“The way they are going about in the industry is not good. Those day’s social media was not as active as now. I have seen these slay queens and the names they have given themselves. They are trending but I don’t like the way they do things,” She added

Sarkodie is responsible for my current fame – Bosom P-Yung explains

Highly talented vocalist Luta has announced his return to the music scene after a long hiatus as he prepares to relaunch his career with a new song.
END_OF_DOCUMENT_TOKEN_TO_BE_REPLACED

It looks like it’s a ‘year of homes’ for Ghanaian celebrities and the latest glimpse comes from the beautiful home is Broadcast Journalist Serwaa Amihere. END_OF_DOCUMENT_TOKEN_TO_BE_REPLACED

Ghanaian artist Amerado has announced the release of his debut career album titled God Is Never Asleep shortened as G.I.N.A. The announcement was made in the middle of his trending beef with fellow rapper LJ. END_OF_DOCUMENT_TOKEN_TO_BE_REPLACED

Global streaming giant Spotify is proud to announce that Sio has been selected to join the EQUAL Africa programme aimed at spotlighting female artists across the continent. END_OF_DOCUMENT_TOKEN_TO_BE_REPLACED