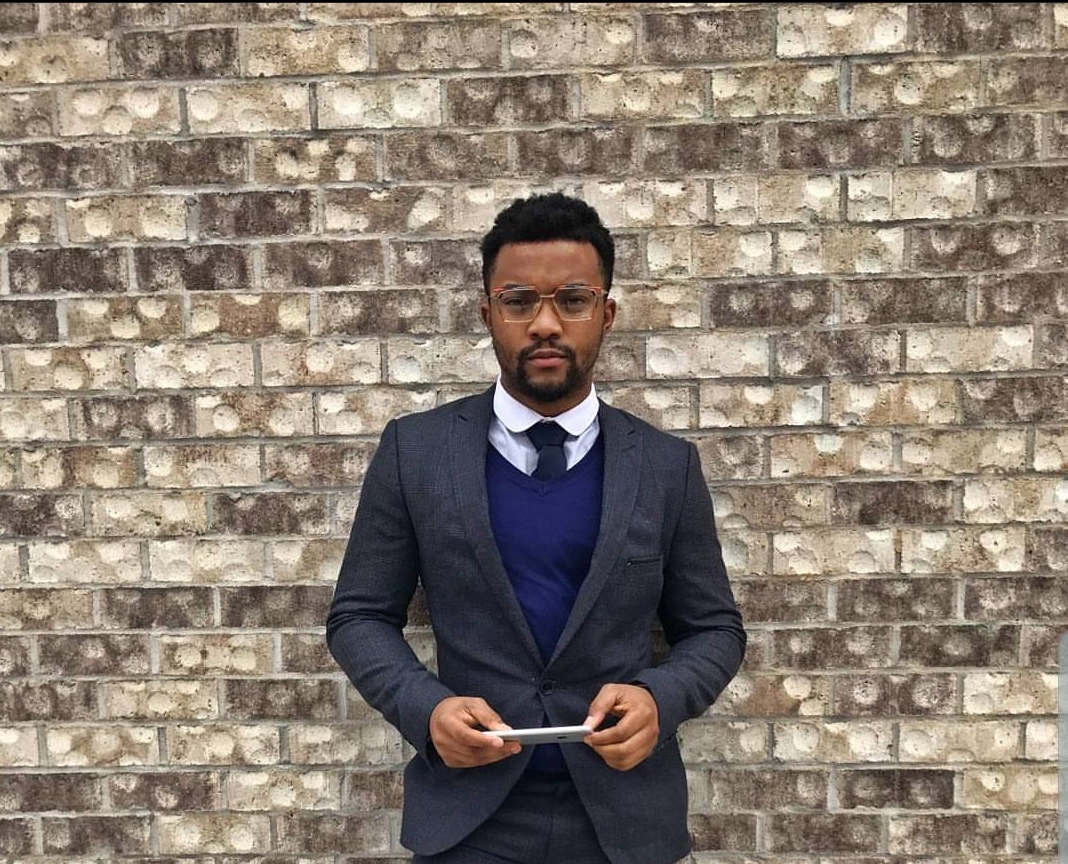 US-based Ghanaian comedian and internet sensation, Kelvin Asiedu, popularly known as Mr Cocoyam, has announced his retirement after his May 8th arrest.

Mr Cocoyam, 25, who lives in Bronx, was been charged with making a ‘terroristic threat’ in connection with a backpack he left inside the Culinary Institute of America during a Marist College musical performance.

Publicly addressing the issue for the time on social media, Mr Cocoyam revealed that the case was closed last week after surveillance showed that it wasn’t a prank but just a wrong turn of events and overreaction.

He also addressed how the incident after this reputation, mental health and career which led him to take the decision to retire.

According to him, 2019 is the last year people will see funny skits and content from his @mrcocoyam pages and channels.

Related Topics:Mr Cocoyam
Up Next

Sarkodie, Samini others to rock Stonebwoy’s Ashaiman to the World Concert

Ghanaian Pizza brand, Pizza Inn has opened a new branch in East-Legon and has FREE pizza pies and more to share this christmas season. END_OF_DOCUMENT_TOKEN_TO_BE_REPLACED

Dancehall act, Stonebwoy has hinted that his legal team is taking serious action against his former signee Kelvynboy for comments he made after he was attacked in Ashiaman recently. END_OF_DOCUMENT_TOKEN_TO_BE_REPLACED

Internet sensation and “King of Gh Rap”, AY Poyoyo has caught the international audience with his unique style of music. END_OF_DOCUMENT_TOKEN_TO_BE_REPLACED

Canadian singer, Justin Bieber has reacted to the sexual assault allegation made against him by a Twitter user identified simply as “Danielle” with evidence. END_OF_DOCUMENT_TOKEN_TO_BE_REPLACED