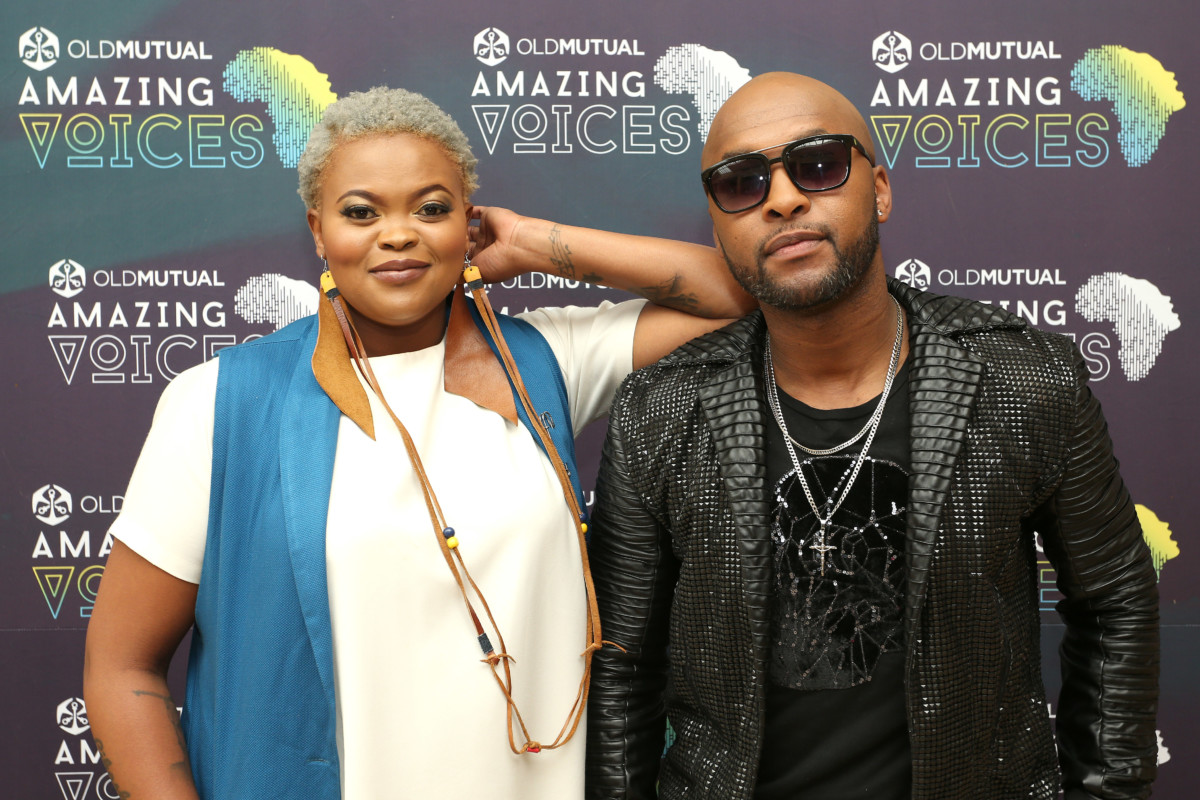 It’s raining every kind of love on GOtv this love season. GOtv is getting you into your feels this Valentines with these Valentine Specials:

After its launch and first live show on Sunday, show hosts Dakore and Oluwaseun also revealed that this week’s live show will see the love guests pair up as well as a surprise scheduled for Valentine’s Day. Don’t miss a moment of all the love, romance and drama on Ultimate Love, on CH 129.

On Valentine’s Day, Tom (Cuba Gooding Jr.) stops at a local bar to down a glass of courage on his way home to ask his live-in lover to marry him. Seeing some of his best friends there, he invites them to drop by later for a celebratory party. However, when Tom arrives home, his lover is gone, and a Dear John letter awaits him. As Tom’s friends (Matthew Lillard, Mars Callahan, Sean Astin) drop in, the group begins an alcohol-fueled discussion about love and relationships. What love Is Shows on February 14th on BET CH 121 at 6pm.

Smith’s family consists of four members which include a freaky goldfish that has the mind of a German football player and an alien. Smith, along with the CIA, tries to save America from every threat. A special valentine double bill of American Dad shows on 14th February on FOX CH 119.

They met, they married, they’ve graced the covers of magazines and they’ve become one of the most divisive, discussed celebrity power couples of the 21st century. But lost somewhere between the haters and the hype is the notion that the love story of Kanye West and Kim Kardashian may just be the fairy-tale romance of our time. KimYE’s Love Story will give you all the aww feels this Saturday at 4:50 0n E! CH 126

The love and drama continue on Almost Yours on Telemundo CH 114 as Beto hires Elena at the cafe after Viviana quits. Later, Julieta discovers that Elena is in love with Elvis. Julieta finally makes her decision. Weekdays at 6pm. Make a date.

The women in the community come to see the new wives and are all in favor of Ragni in Ring Of Fire, a brand new Bollywood series that follows an amazing bachelor, two possible suitors and three families caught in a tug of war. Shows daily at 6pm on Zee World CH 125.

Mickey Mouse may have been on a steamboat in one of his first animated shorts back in the 1920s, but his mode of transportation has been upgraded to a roadster in this series. Mickey and his friends participate in high-speed races in their hometown, Hot Dog Hills, and around the world in vehicles that can transform. The familiar names joining Mickey on the track are Minnie Mouse, Goofy, Donald Duck, Daisy Duck and Pluto. Off the track, Minnie and Daisy are busy running a business with which they solve problems for people in need. A number of celebrities — including real-life race car drivers Jimmie Johnson, Danica Patrick and Jeff Gordon — lend their voices to the series in guest-starring roles. Mickey Mouse’s Mixed Up Adventures S3, shows daily until the 21st of February at 4:30 0n Disney Junior CH 151.

Related Topics:Amazing Voices
Up Next

The Real Housewives of Orange County, UCL+ more this week on DStv!