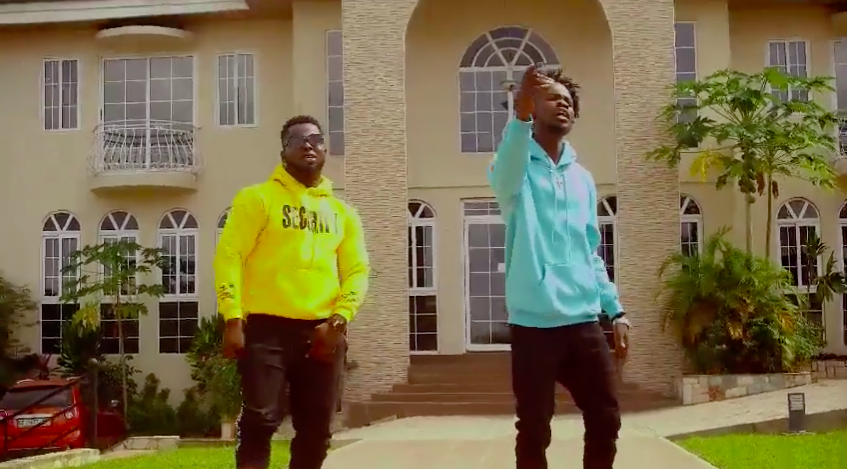 Hamattan, who got the internet talking when he said he was better than Kuami Eugene, following Amakye Dede’s declaration of the latter as the new king of highlife music at the tumultuous 2019 Ghana Music Awards.

The Afropop artist has released the music video for his new single dubbed, ‘Fake Friends’, which features one of the hottest sensations at the moment, Fameye.  Fameye recently released the remix to his breakthrough hit song, ‘Nothing I Get’ featuring Kuami Eugene, Article Wan and Medikal.

‘Fake Friends’  is produced by Hypelyrix and the music video shot by Bliss Gordon Drums.

Benjamin Akill of Stars of The Future returns with inspiring new single, ‘Watching Over Me’

8 things to do at Durban July #MySAexperience