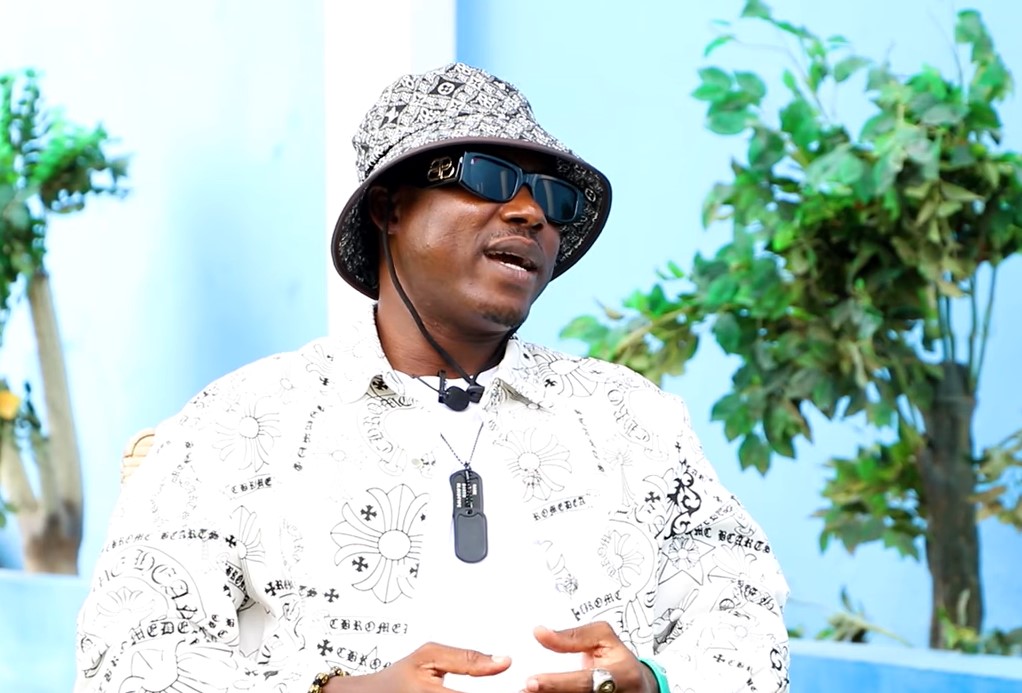 Musician Luminary DMR revealed he once had a crush on Sister Derby during a recent interview on AmeyawTV.

The DMR records boss said he was surprised when he found out that the ‘beautifully sexy’ Sister Derby was at the time, dating a ‘street guy’ like Medikal.

”I did not imagine she would have dated a guy like Medikal I think she would have gone for the working-class people because Medikal is from the street. i said wow i like this lady Medikal is Lucky to have this lady. that time i think i was in South Africa or Atlanta”. he told Ameyaw Debrah.

Read Also: My music career won’t be complete until i win a Grammy for Ghana – Luminary DMR

Lumi revealed upon hearing about Medikal and Sister Derby breakup, he tried to shoot his shot at her but it ended on a sad note.

”I tried to find a way out to reach her but all she could give to my men was email address”. he said

‘Heartbroken’ Luminary disclosed he immediately halt ‘hitting at’ the singer and unfollowed her on social media.

Viola Davis makes a stunning transformation in the new trailer for ‘The Woman King’, in which she plays Nanisca, leader of the all-female warriors known as the Agojie. END_OF_DOCUMENT_TOKEN_TO_BE_REPLACED

African-American businessman and jet broker Kelvin Mensah, popularly known as PJKev has added his voice to the many people against the building of the National Cathedral. END_OF_DOCUMENT_TOKEN_TO_BE_REPLACED

Nigerian hip-hop artiste, Eedris Abdulkareem has disclosed that he is battling kidney failure and will have a surgical operation at the end of July. END_OF_DOCUMENT_TOKEN_TO_BE_REPLACED

According to reports from Nigeria, unidentified gunmen have attacked an ‘advance team’ of President Buhari’s presidential aides leading to injuries to two people. END_OF_DOCUMENT_TOKEN_TO_BE_REPLACED

Sensational highlife/afrobeat artist KiDi has said that his dream is to collaborate with Daddy Lumba on a song. END_OF_DOCUMENT_TOKEN_TO_BE_REPLACED