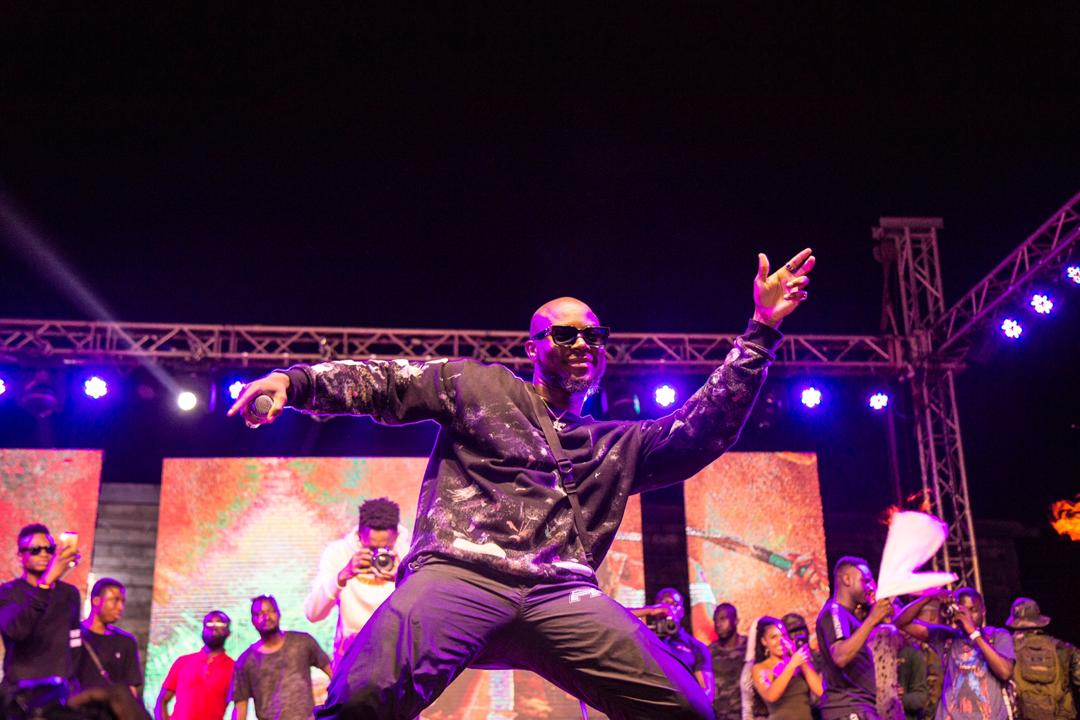 Following the success of his ‘AS PROMISED’ concert in Nungua, King Promise has revealed his plans to tour major cities in the country.

King Promised who performed over the weekend at the Ballentine True Music Africa show in an interview with AmeyawTV’s VJ Scaro said he had plans for only Nungua but changed his mind.

When asked if the concert was something he plans to do annually, he said: “Yeah I want to do it again and again. It was something we did for the album but now it looks like we have to do every year. Nungua was supposed to be the starting point for the album tour in Ghana so now we’re going to take it everywhere”

What a time to be an African! On the back of a successful Global Citizen Festival in Accra, and a visit of  Recording Academy CEO, Harvey Mason Jr to Ghana, his first trip to West Africa, it appears that Afrobeats may soon get its individual shine at the Grammys! END_OF_DOCUMENT_TOKEN_TO_BE_REPLACED

The School of Graduate Studies of the University of Professional Studies (UPSA) has honoured Ghanaian musician, Rebecca Acheampong known popularly as Becca for her outstanding academic achievements. END_OF_DOCUMENT_TOKEN_TO_BE_REPLACED

Platinum selling artist, KiDi has reacted to the resurfacing of his old tweets on the social media platform. END_OF_DOCUMENT_TOKEN_TO_BE_REPLACED