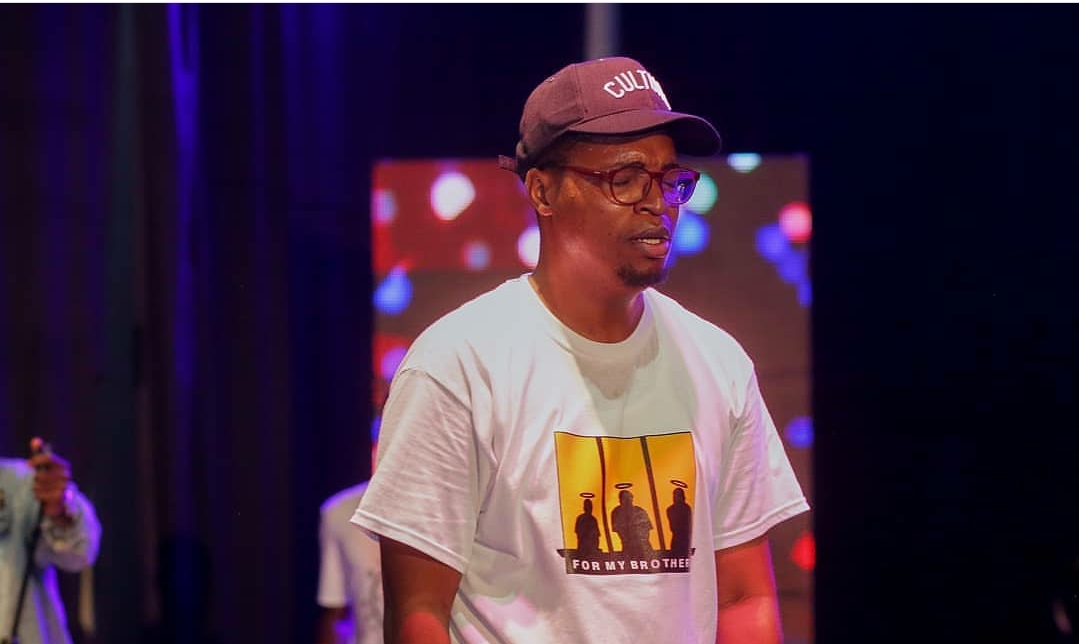 Ghanaian rapper Ko-Jo Cue has broken his silence on his album ‘For My Brothers’ not receiving any nomination for the 21st Vodafone Ghana Music Awards.

This comes about after fans took to social media to query the organizers of the awards, Charterhouse as to why the project could not make it to the Album of the Year category.

In a video shared online, Ko-Jo Cue expressed appreciation to the fans for the love and concerns but says he wouldn’t blame anyone.

Although he submitted the project for consideration, the rapper explains he is not really bothered especially as the album seems to be achieving its goals.

Nominees for the 2020 Vodafone Ghana Music Awards were announced on Saturday, February 29, 2020, with the main show set for May 2nd at the Grand Arena, AICC.

KOJO_Cue’s “For My Brothers” is currently at number 4 on the top albums chart on Apple Music and the highest-charting Ghanaian album.

Listen to it via
https://t.co/qLlkSXPSFg

#VGMA21: Nominees Jam goes back to Koforidua after 6 years