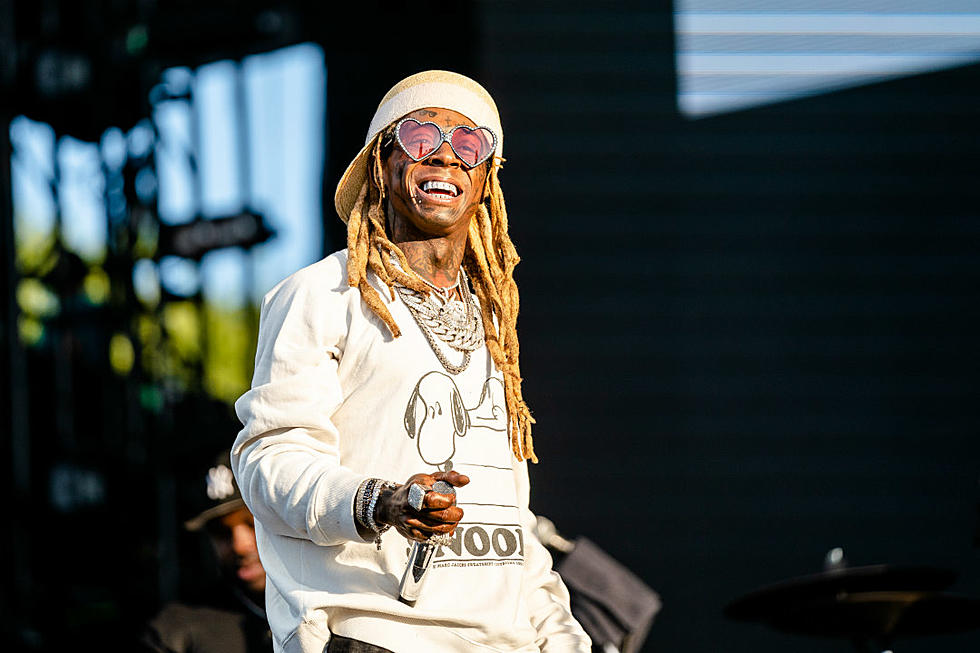 The rapper while fielding questions from a Journalist in a terse video clip said he has never visited every continent.

He said: “I have never been to Nigeria. That is the place I would love to go.  I heard it’s lit”

He adds that he would also love to visit Egypt.

The Young Money rapper who may be engaged to an Australian model, La’Tecia Thomas after they met on social media recently hinted that his long-awaited Funeral album is reportedly due next month.