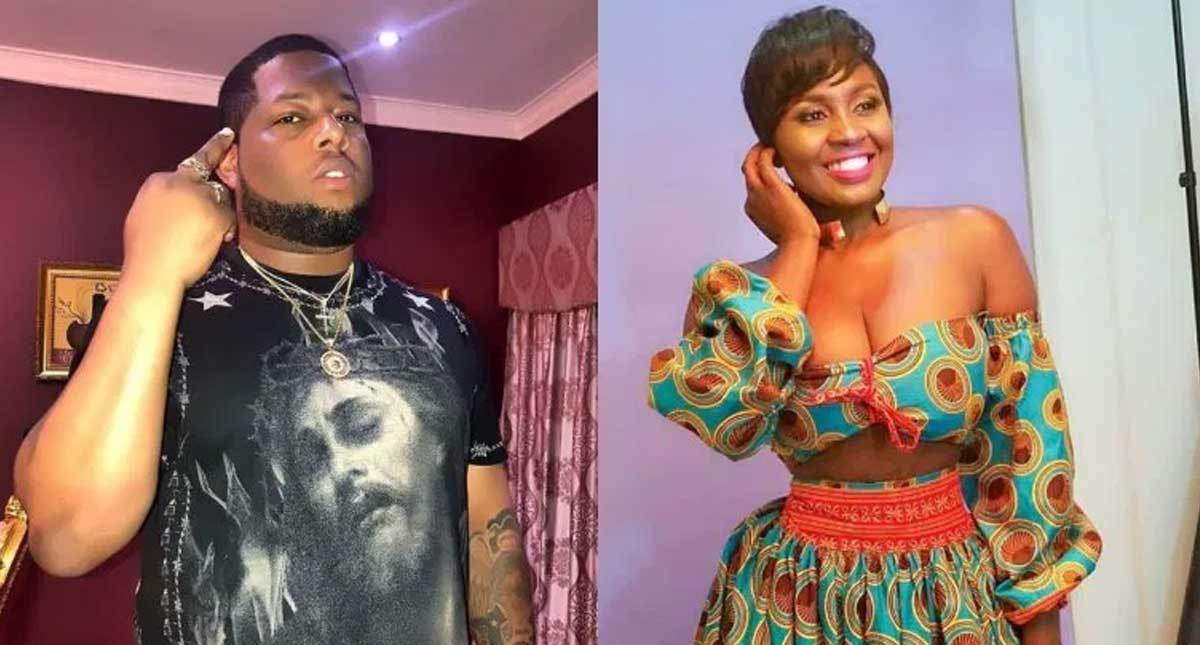 Black Avenue Muzik boss, Dblack has denied claims by actress Princess Shyngle that he cheated on her while they were dating.

The Gambian-born, actress a few months ago talked about her love life during an appearance on the Delay Show, where she revealed that asides dating Ghanaian football legend, Michael Essien, she also dated D-Black for two years. Princess Shyngle said she walked out of the relationship because he cheated on her numerous times.

“Well, in as much as D-Black was an amazing guy, he was not always faithful to me. The point I decided to walk out of the relationship was when I wasn’t in support of him having a nightclub.

I am a very jealous person and he cheated on me a few times, so I felt him getting a nightclub will get him close to girls. We never broke up…I just walked out of the relationship,” she said.

Reacting to the allegation in a yet-to-be-aired interview with Citi TV’s AJ Sarpong, D-Black denied dating Princess Shyngle. According to him, they were just friends.

“I wouldn’t say we were in a relationship. It was a friendship. Nothing more than that,” he said.

Rumour has it that #DBlack once dated #PrincessShyngle. How true is this? Don’t miss this Saturday’s edition of #HallofFame with #AJSarpong as Black talks about #Wisa, #MUSIGA and more

Related Topics:DblackPrincess Shyngle
Up Next

What a time to be an African! On the back of a successful Global Citizen Festival in Accra, and a visit of  Recording Academy CEO, Harvey Mason Jr to Ghana, his first trip to West Africa, it appears that Afrobeats may soon get its individual shine at the Grammys! END_OF_DOCUMENT_TOKEN_TO_BE_REPLACED

The School of Graduate Studies of the University of Professional Studies (UPSA) has honoured Ghanaian musician, Rebecca Acheampong known popularly as Becca for her outstanding academic achievements. END_OF_DOCUMENT_TOKEN_TO_BE_REPLACED

Platinum selling artist, KiDi has reacted to the resurfacing of his old tweets on the social media platform. END_OF_DOCUMENT_TOKEN_TO_BE_REPLACED